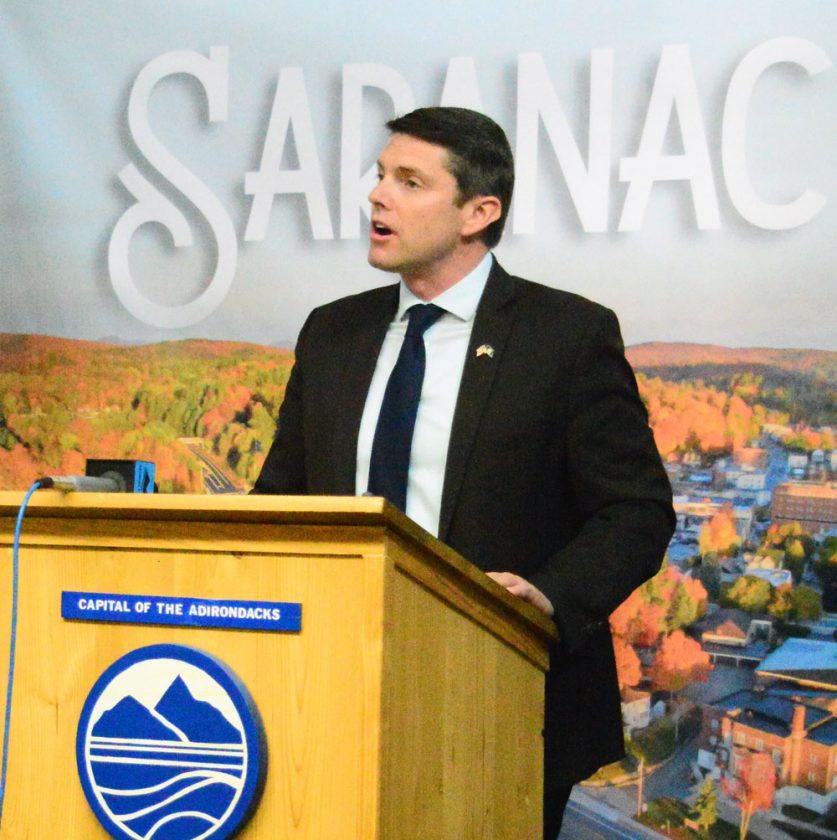 SARANAC LAKE — Assemblymen Billy Jones and Dan Stec are members of opposing political parties, but they agree on a solution to the North Country’s labor gap problem: putting state welfare benefits on a sliding scale to incentivize people to reenter the workforce.

Employers are looking for employees and can’t find enough of them. Small business owners in the area have said this hurts the services they provide and poses a large problem for their future.

Though this has been a trend nationwide — for the past 17 months the number of open jobs in the U.S. has been higher than the number of people looking for work — it is felt strongly in the Adirondacks, which has a small population but needs a much larger workforce for its tourism economy.

Jones, D-Plattsburgh, and Stec, R-Queensbury, both said that one barrier keeping skilled workers from seeking work is that most state welfare programs have black-and-white guidelines: You either qualify for it, or you don’t.

Jones said the problem with this is that once someone starts making more money, they no longer qualify for programs but still require assistance. 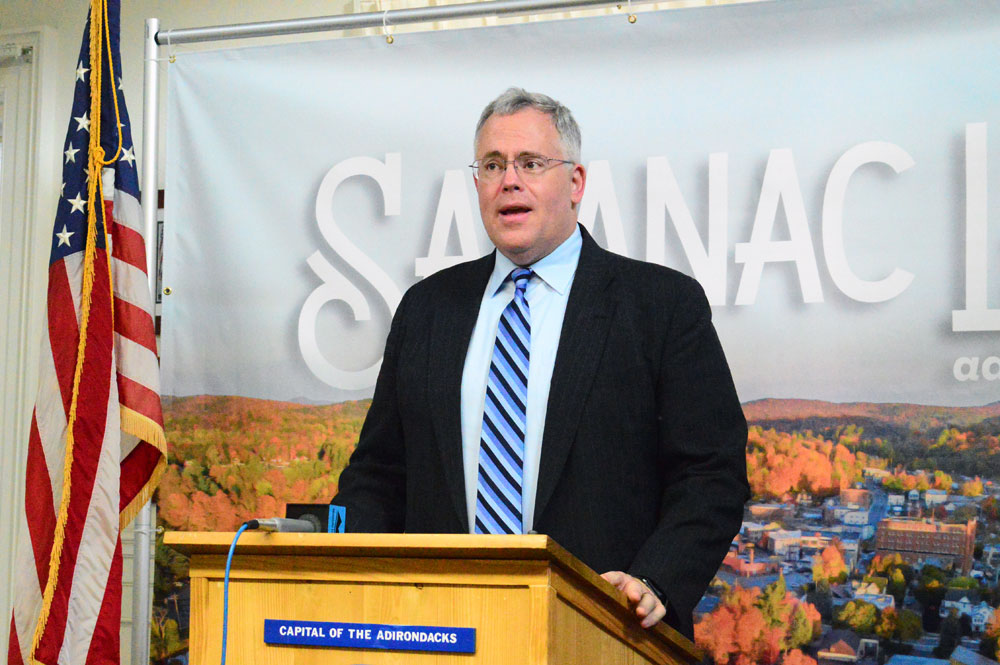 Stec called this the “benefits cliff” and said there is no reason for people to work if they get more money from state programs than from a job.

The 2017 United Way ALICE report found that the minimum dollar amount required to sustain a four-person family in Franklin County with housing, child care, food, transportation and health care for a year is $57,408.

To meet this dollar amount without state assistance, many parents working part-time or for minimum wage would need two jobs.

“Basically you can’t afford to be working; it’s more expensive,” said Sylvie Nelson, the executive director of the North Country Workforce Development Board. “And these people, they make the choice, ‘Is it going to cost me more? Am I going to be in bigger trouble if I start working because I’m giving up these services?'”

Stec said this results in more people being in welfare programs, which is bad for employers as well as state residents who fund these programs.

“That bothers taxpayers, too,” Stec said.

Jones proposed a gradual scale for state benefit programs, with state assistance for things like heating, Medicaid or child care decreasing the more an individual earns, weaning them off state programs.

“We need to work with them to incentivize them to work, not just cut them off from benefits,” Jones said. “There’s no incentive if you do that.”

“I think even a conservative like (Stec), I’m sure he would agree with me,” Jones added.

The two assemblymen had been ribbing each other like brothers all day, as their districts contain separate halves of Saranac Lake, with the line between them bisecting Lake Flower.

Stec and Jones both said benefits should work on a sliding scale “across the board,” and Jones specifically mentioned child care. He said child care is expensive and can keep single parents at home, unable to afford the chance to get a job.

Industries need employees “across the board,” too, with impacted business including restaurants, manufacturing, agriculture and small business.

“I can’t think of a business that is not (struggling to find employees),” Jones said.

The state has trouble finding enough employees, too, he added.

“I just did a tour of Sunmount,” Jones said referring to the Tupper Lake-based facility for people with developmental disabilities. “They’re down a couple hundred workers across the region.”

Jones said a “big issue” at Sunmount is when employees are out of work for weeks or months because of a Justice Center investigation into them, while other employees fill in the gaps by working many hours’ overtime.

“They send the Justice Center in there when there’s an allegation made, and I think the time lag where the investigation starts to when they have a conclusion really hurts them, because they’re losing that employee,” Jones said.

Jones has been focused on the labor gap recently and said he has reached out to BOCES and CV-TEC in Plattsburgh to learn how to incentivize people to enter specific fields.