She says she plans to improve sewer plant, Brookside Cemetery 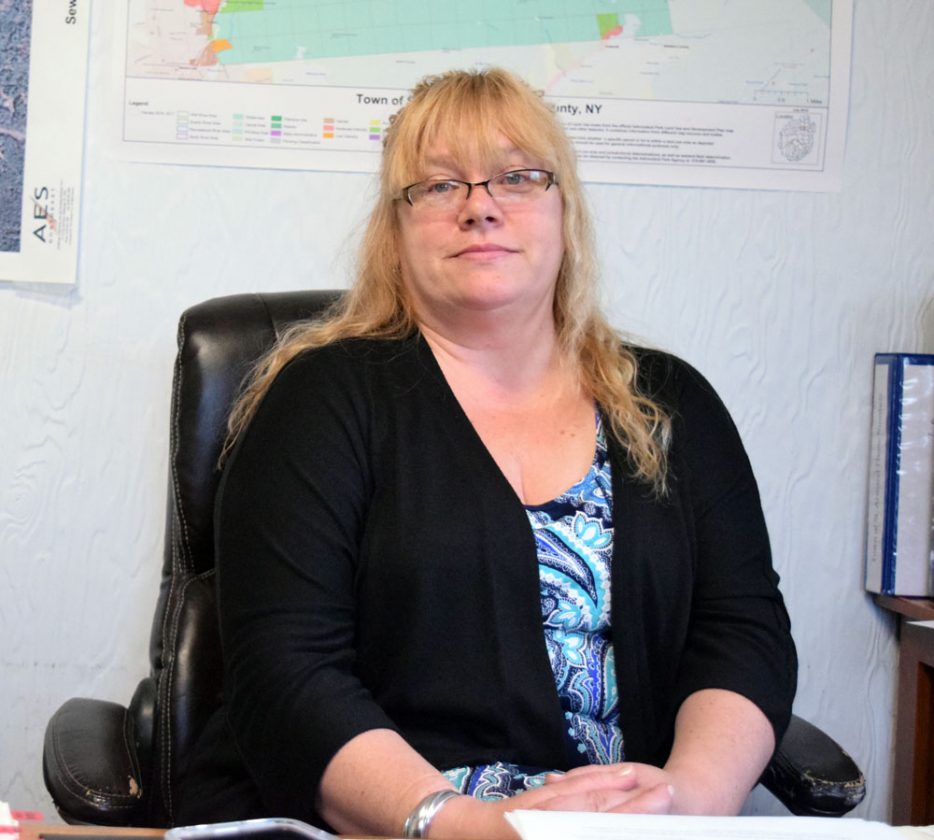 According to uncertified results from the Essex County Board of Elections, Winemiller received 214 votes, and Burman got 56.

In a previous interview, Winemiller also said she’d like support and increasing businesses in Bloomingdale.

“Hex and Hop Brewing is new, and there are a couple of other projects in the works, I believe,” she said. “It’s good to see new businesses coming in, and I want to support that growth.”

Winemiller served as the town clerk, town historian and water and sewer clerk from 2012 to 2016. In 2016, she stopped being clerk when she started work as a vocational instructor of horticulture at the Adirondack Correctional Facility in Ray Brook, but she remained as town historian and deputy clerk and continued to attend board meetings, she said.