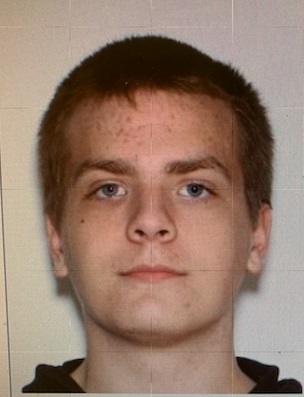 CHATEAUGAY — State Police announced Tuesday that they are looking for an 18-year-old who was last seen Sunday afternoon.

John R. Sexton is a senior at Chateaugay Central School, where he failed to show up for classes Tuesday, police said in a press release. They said he was last seen around 1 p.m. Sunday, walking away from his home.

He is 5 feet, 9 inches tall and about 170 pounds with blond hair and hazel eyes. He was last seen wearing camouflage coveralls. Anyone who sees him is asked to call State Police at 518-873-2750.