Paddlers not allowed, after all 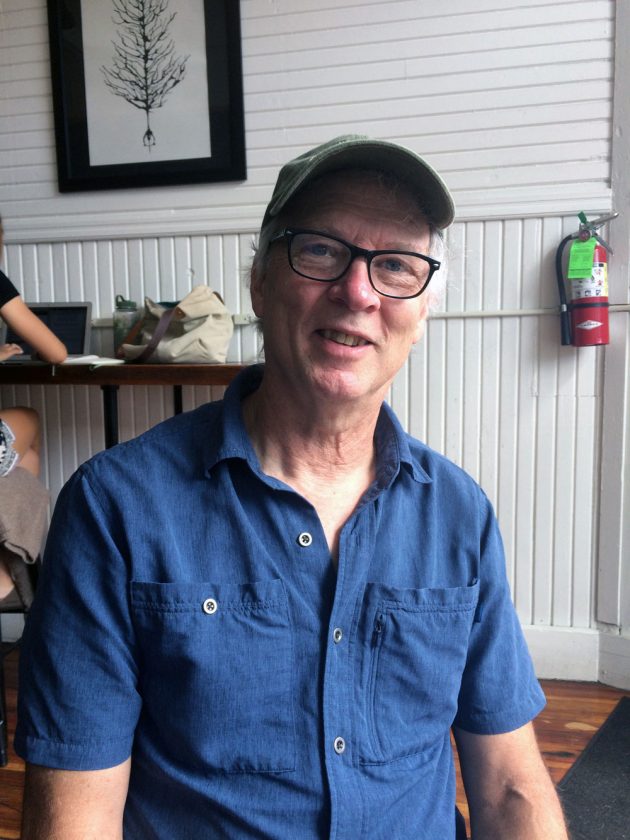 After 10 years, the issue of whether a paddler can pass through a stretch of private waterway is over after he and a state agency declined to appeal a previous ruling on the matter.

For the past decade, Phil Brown of Saranac Lake, former Adirondack Explorer editor, and the Brandreth Park Association and Friends of Thayer Lake LLC have disputed the use of a 1.8-mile stretch of Mud Pond, Mud Pond Outlet and Shingle Shanty Brook on the Brandreth family’s private property. Brown claimed the public has a common-law right to paddle the stream because it’s navigable and accessible from public land. The Brandreth family bought the land more than 150 years ago and said it’s not suitable for public use because of shallow depths, rapids and other natural obstructions.

In December 2018, state Supreme Court Justice Richard Aulisi reversed his previous ruling, which was in favor of Brown, and ruled in favor of the Brandreths. In May, attorneys for Brown and the state Department of Environmental Conservation filed notices of appeal with the court. Brown and the state DEC had six months to file actual appeals. Brown didn’t file the appeal before the deadline in October, however, and the case was dismissed.

“I’m disappointed in how it ended because I thought we had a good case,” Brown said in a phone interview Thursday.

Brown declined to comment on why he didn’t appeal the decision.

The Adirondack Explorer reported that Brown’s attorney, John Caffry, also declined to say why Brown decided against an appeal, but said “for all intents and purposes” the case is over.

The state DEC, which supported Brown in the past, also declined to appeal the ruling.

The dispute began in 2009, when Brown paddled through private land, took photos and wrote a story about it for the Adirondack Explorer, saying “the public has a right to paddle these waterways.”