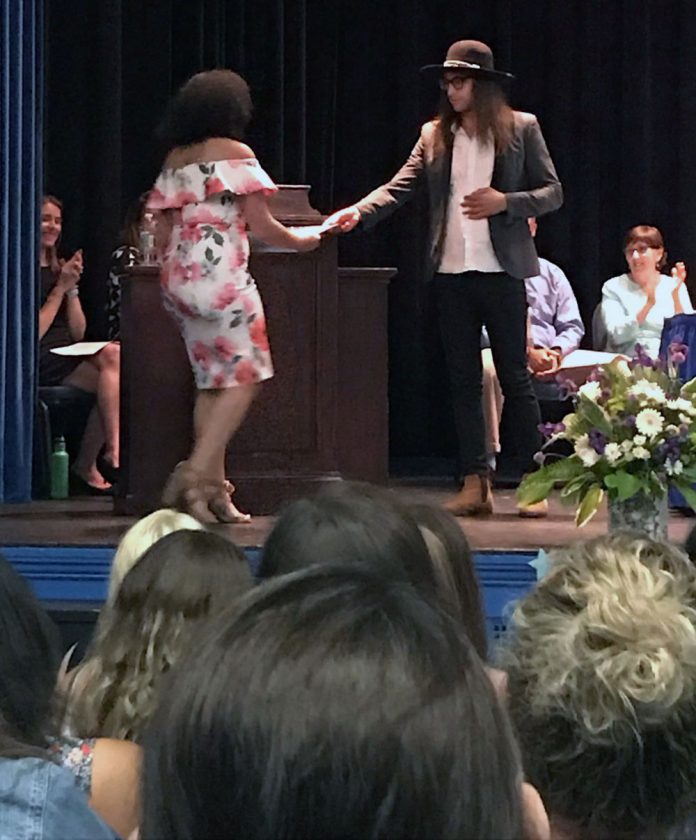 He and his childhood friend Grant Reynolds are Lake Placid Central School alumnus. They returned home this spring to kick-start the Hillcrest Fund, a scholarship program for LPCS students they named after the street they grew up on together. The program is designed to give teens eyeing a career in a creative field a leg up as they go on to college.

With support from the Lake Placid community at their first-ever fundraiser in May, the duo raised between $5,000 and $6,000, double what they’d been aiming to collect for student scholarships. They expected a few people to show up, but around 85 people attended.

“We did well for the first event,” Novoselsky said. “It blew our minds.”

They gave the money to Isabella Read one month later, he said. The 2019 graduate is currently attending SUNY Fredonia to study illustration. 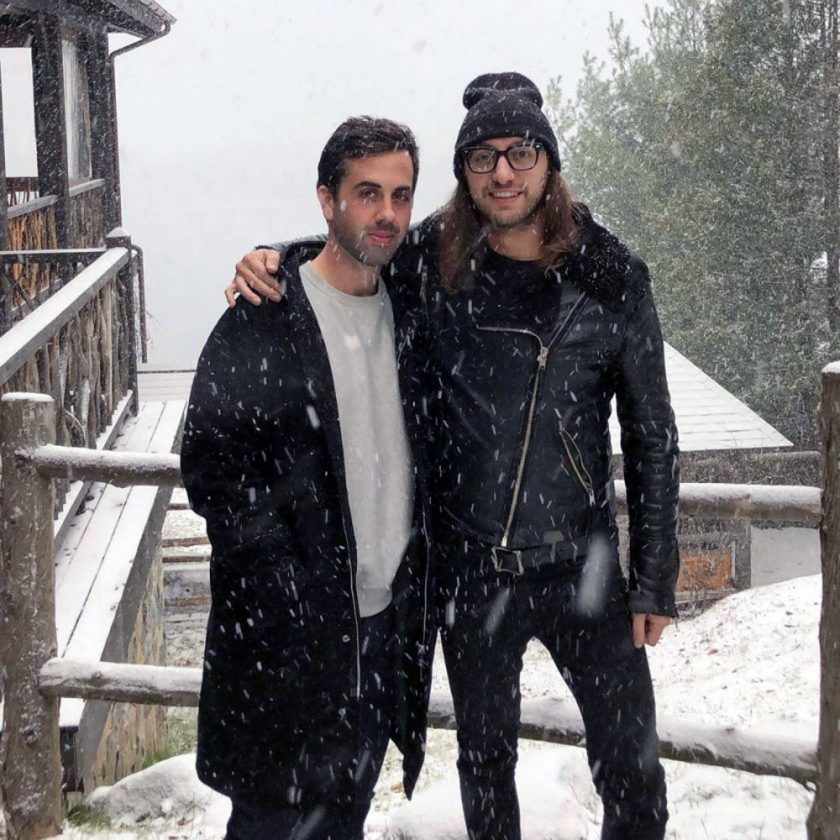 Novoselsky and Reynolds are returning to Lake Placid next month to do it all over again. This time, they’ll host a hockey tournament on Mirror Lake to shore up funds to help another student get to college.

The ice on Mirror Lake has been thin, appearing to freeze over one day only to melt the next. So Novoselsky is checking the weather religiously.

The duo is hosting the tournament at the Cottage restaurant. A team of four can register for the single-elimination tournament for $200 at tinyurl.com/hillcrestfundhockey. Games will be 15 minutes each, and the team with the most goals will advance to the next round. All teams that register will get a custom “Hillcrest” beanie, Novoselsky said.

A $10 donation is suggested for those who want to attend to spectate — hot chocolate included.

“It’s for Lake Placid natives, second homeowners and year-round locals that live there,” he said. “It has the potential to be an amazing event. It’ll be a great time for everybody to get together, and it’s for a good cause.”

Novoselsky and Reynolds are hashing out plans for the future of the fund.

They’ve teamed up with Amy Spicer, an English teacher at LPCS, as they explore registering the Hillcrest Fund as a nonprofit with a board of directors.

“I heard from a student who is going on to study business, and he wanted to buy a stock ticker for the cafeteria,” he said. “Him being involved in business, he thought it was a good idea and would help students with financial literacy. I think that’s also a nice way to get some of the students involved in some of the real-world stuff they’re going to have to do.”

In the meantime, the duo plans to continue giving out scholarships to LPCS seniors. With funds from this second fundraiser, Novoselsky and Reynolds are planning to award a second student with a scholarship in June.