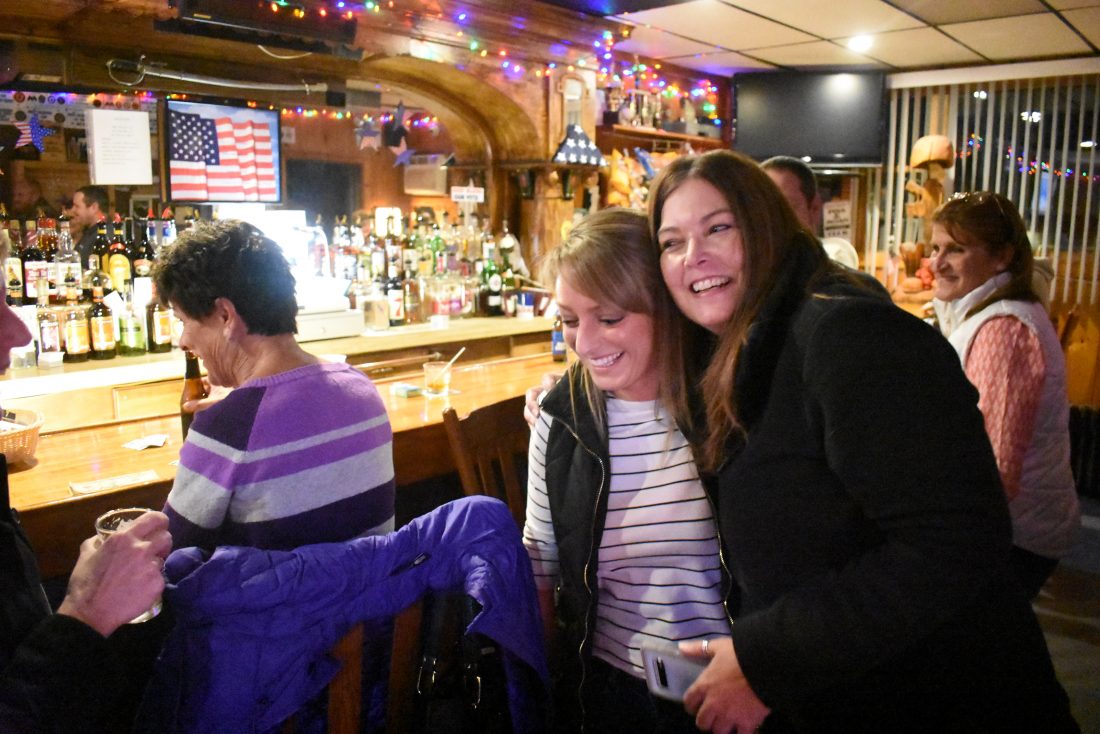 TUPPER LAKE — The numbers are in for the Tupper Lake Town Council races, and the incumbents won.

These are official numbers that include absentee ballots as well as votes in the Nov. 5 election and nine days of early voting beforehand.

Republican incumbents Tracey Luton and Mary Fontana were both reelected with 559 and 542 votes, respectively.

The two council seats were the only contested positions on the ballot, but other incumbents ran unopposed and were reelected: Paul Maroun as both Franklin County legislator for District 6 and Tupper Lake village mayor, Laurie Fuller as town clerk, Leonard Young as town justice, William Dechene as town highway superintendent, Leon LeBlanc Sr. and Ron LaScala as village trustees, and Christophe Delair as village justice.