Demars stays on highway; Brown moves up to supervisor 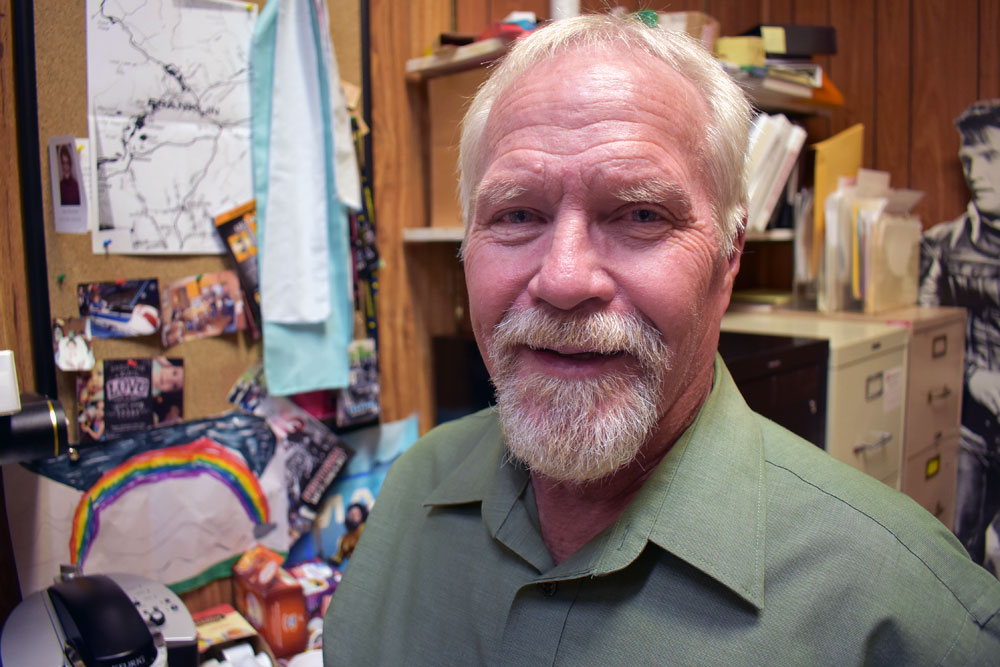 According to unofficial poll results from the town, Demong and Jarvis received 306 and 249 votes, respectively, while Merrill got 167 and Swinyer got 141.

“I’m very pleased with the results,” Jarvis said. “I’m looking forward to working together with the new supervisor and the whole council.” 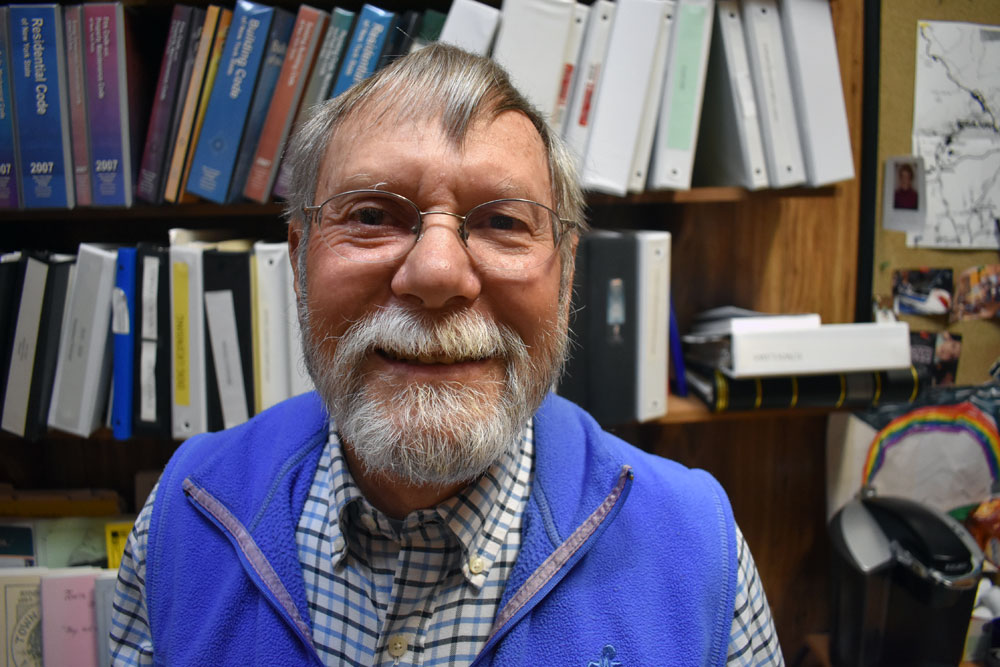 “I’m excited working with the council,” Demong said, “I campaigned and took it seriously, and even if I didn’t win, I saw the silver lining is the fact that I got to meet a lot of people and I learned things about this town I didn’t know going into the election. This has been a good experience. I enjoyed meeting (Merrill and Swinyer) at the meet-the-candidates events last month. I figured however this went down, the town would be in good shape.”

Both Jarvis and Demong said their top priorities going forward are maintaining the budget, managing the highway department, supporting and promoting local businesses, and expanding programming and amenities at Kate Mountain Park.

“Both myself and Richard think that the town has been in good hands,” Demong said, “and we’d like to see that continue.”

At a meet-the-candidates event in October, Demong said he would like to get a community center at Kate Mountain Park similar to the one proposed in 2017 that would’ve cost $700,000 and never came to fruition because of costs. It would’ve been a two-story, 2,800-square-foot structure built into a hill between the two baseball fields in the park, located on state Route 3. It would’ve included a large open room for events and meetings, a kitchen, storage space, a vestibule with restrooms that would be open to the public year round, and a wraparound covered deck. 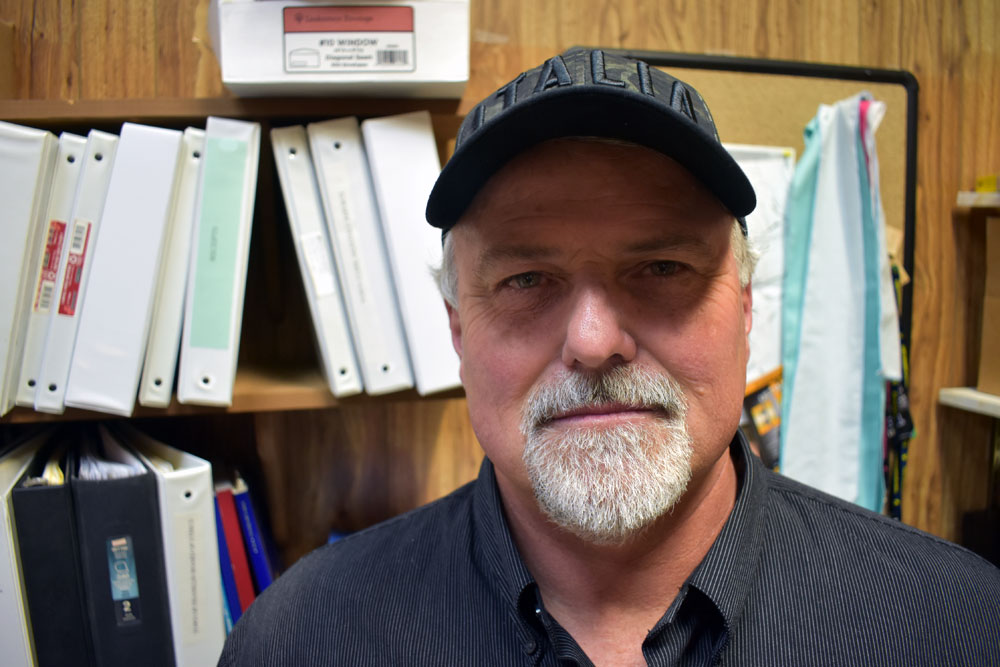 Jarvis said even if it’s not a community center, he would like to find some way of improving the park.

“It’d be nice to get a community center out there, but we know what happened in the past and what we can learn from that. I want to get an idea of how big or how small it should be. I think we also need to start seeking out grants for a project like that.”