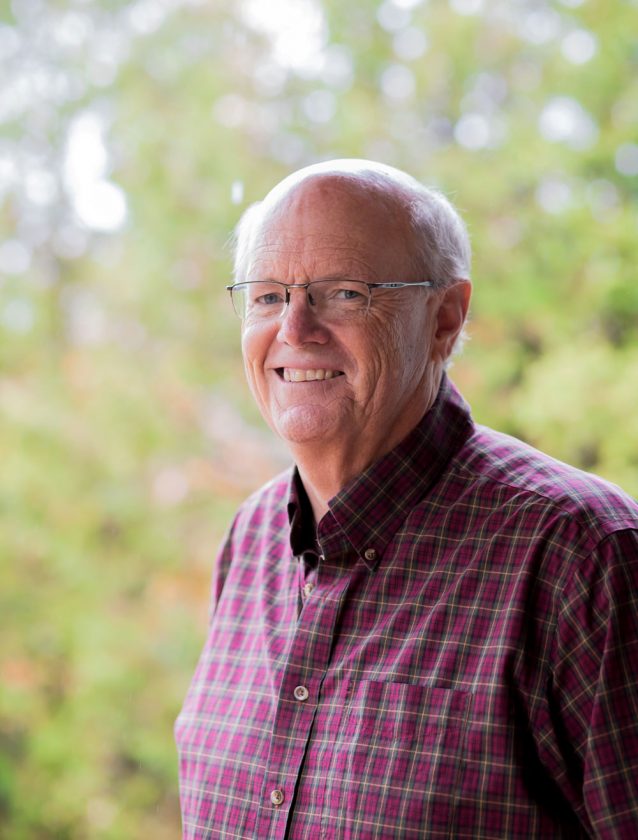 LAKE PLACID — The Essex County Board of Elections has certified the general election results. It’s official: Richard “Dick” Cummings has secured a seat on the North Elba Town Council.

With a total of 145 absentee ballots sent to North Elba voters, it was unclear on Election Night if Democratic candidate Bob Rafferty, who had garnered 699 votes, would be able to overtake Cummings, who got 775 votes. Ultimately, Republican candidate Cummings retained his lead and received a total of 827 votes to Rafferty’s 762, according to the certified election results.

“I want to thank all of the town of North Elba voters who supported me,” Cummings said Tuesday. “I’m looking forward to working with the new board in 2020, and working on the issues facing the town.”

Rafferty said he called Cummings Monday to congratulate him on the win.

“I think we’ve got a great group going in,” he said. “I think both Emily and Dick will do a fine job, and I think it’s very impressive that there were six candidates involved. It shows we have a strong, healthy community.”

Altogether, 4,274 votes across 2,137 ballots were cast in the race for town council. Three-hundred and nineteen ballots were blank and 34 were voided. Democrat Emily Politi remains the top vote-getter with 1,163 votes. That means around 65% of the valid ballots contained a vote for Politi in a race with six candidates.

There were six write-ins for the uncontested Highway Superintendent slot, including Chris Fadden, Larry Brockway, Nick Moran, Chris Kennedy, Steve Volanda and Donna Difara. Republican candidate Kenneth Porter, the former deputy highway superintendent, won with 1,372 votes. Seven hundred and fifty-nine voters did not fill out their ballot for this race. In the uncontested town clerk-tax collector race, incumbent Republican candidate Laurie Dudley received 1,396 votes. One person wrote in Teresa Cheetham-Palen, who is a town councilor in Keene. There were 740 blank ballots for this race.

And the certified election results show that Republican Jay Rand Jr. won the race for town supervisor handily with 68% of the vote, or 1,473. Democrat Derek Doty came in second with 714 votes, independent candidate Gary Kaltenbach garnered 328 votes and Green Party candidate Fred Balzac got 58 votes. One person wrote in Roby Politi, the current town supervisor, who decided not to run for re-election this year. Four ballots were voided and 30 were blank for this race.

Rand and the two newly-elected town councilors will be sworn in at the start of the new year.