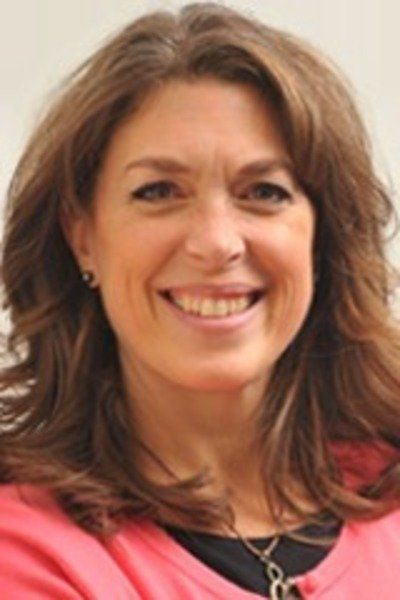 Stefanik has also seen a lot of publicity and support, but has not yet shared her fundraising dollar amounts.

As Stefanik gained national attention for her involvement in the House Intelligence Committee’s impeachment inquiry into President Donald Trump’s involvement with Ukraine, both candidates capitalized on the attention, fundraising hundreds of thousands of dollars from donors around the nation.

Cobb received an early boost from Adam Parkhomenko, a Democratic Party grassroots organizer who was Hillary Clinton’s presidential campaign Director of Grassroots Engagement in 2015 and the National Field Director for the Democratic National Committee in 2016.

As the hearing was closing Friday afternoon Parkhomenko tweeted, “How many retweets would we need to get Elise Stefanik’s Dem primary challenger @TedraCobb from 6,200 followers to 100,000 followers in a single day? ELISE IS A DISGRACE. Spread the word.”

Democrats, saying on social media they were looking to vent their frustrations over what they saw in the hearing, began campaigning to supporting Cobb in her 2020 election effort. Political accounts, celebrities and other viewers began making posts saying that they donated.

“It is impossible to express the feeling of gratitude I have tonight. Thank you #TeamTedra,” she wrote in a tweet. “Together we started something big but it’s not over yet.”

Cobb’s campaign did not yet respond to requests for comment on how the money would be spent or what it means for the future of her campaign. On Sunday she posted a video on Twitter snowblowing her driveway with a solar-powered snowblower, saying she was celebrating the donations by clearing out the snow.

“I am overwhelmed by the amount of energy behind this campaign,” Cobb wrote in an email. “This incredible grassroots support will ensure we have the resources to make sure voters know the difference between me and Elise Stefanik.”

Stefanik, responding to the social media flood, also made several posts linking to her donations page.

“My opponent is raising money from the Hollywood liberals calling me #TrashyStefanik,” she wrote on Twitter. “I’m just focusing on the TRUTH & FACTs in impeachment hearings. They can’t handle the truth! DONATE NOW to help us fight back to the Far-Left’s unhinged Hollywood machine!”