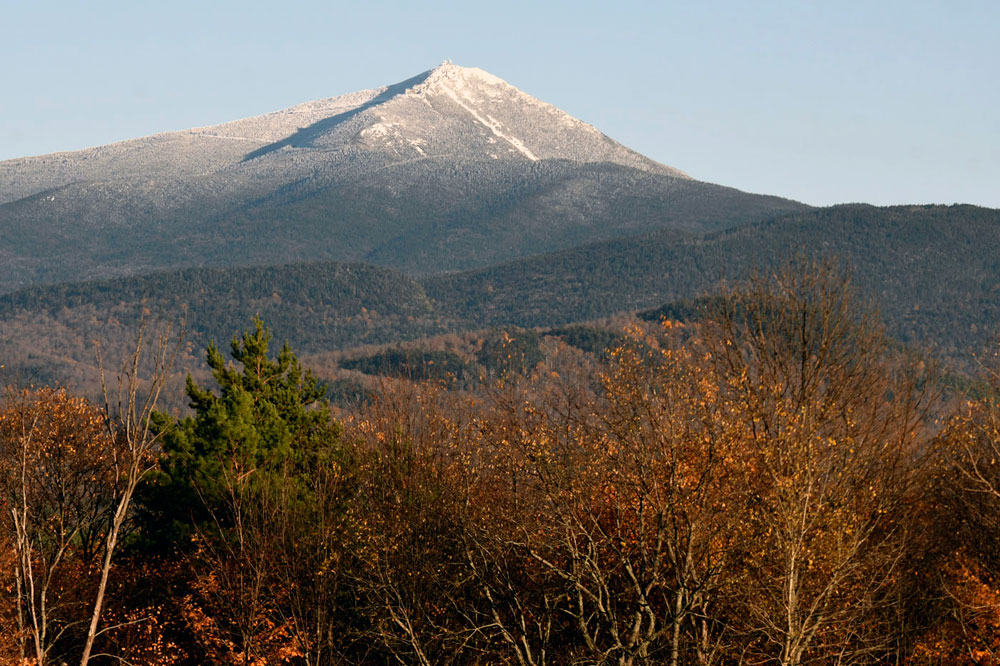 WILMINGTON — The Adirondacks is becoming quite the popular filming spot for cable television.

On Tuesday and Wednesday, the Showtime series “Billions” filmed scenes at the Whiteface Mountain Ski Center and along Veterans Memorial Highway, which leads to the top of the mountain.

Interim Wilmington town Supervisor Roy Holzer said he is a fan of the show.

“Winters are long up here, so I’ll binge-watch the show for a couple of hours in the middle of January or February,” he said in a phone interview Thursday. “We were pretty excited to have them up here. Anytime we get an opportunity to tout our beautiful area, that’s always a plus. It helps highlight the region and has a positive effect on the local economy.”

Whiteface Mountain Ski Center General Manager Aaron Kellet said it was good hosting the “Billions” crew at the mountain during the shoulder season.

“They were great people to work with,” he said in a voicemail message. “It helps support putting people in beds and getting people into the area when the tourist season is mostly over.”

The “Billions” shoot comes only a few months after another cable show filmed in the Adirondacks. In May, the HBO drama series “Succession” shot scenes at the Palace Theatre and Whiteface Lodge in Lake Placid and the ski center in Wilmington.

“I don’t think (filming) was too popular up here in the past, but I think it’s becoming more and more frequent now as Wilmington, Whiteface and the Adirondacks get recognized,” Holzer said.

“There used to be a lot of movies shot here a long time ago,” he said in a separate phone interview. “The state seems to really be pushing it as an attractive place for filmmakers these days.”

The Enterprise requested permission to visit the closed sets for photos and interviews but was denied access. The state Olympic Regional Development Authority runs the ski center and the highway.