State buying $1M in ads to lure athletes to Placid 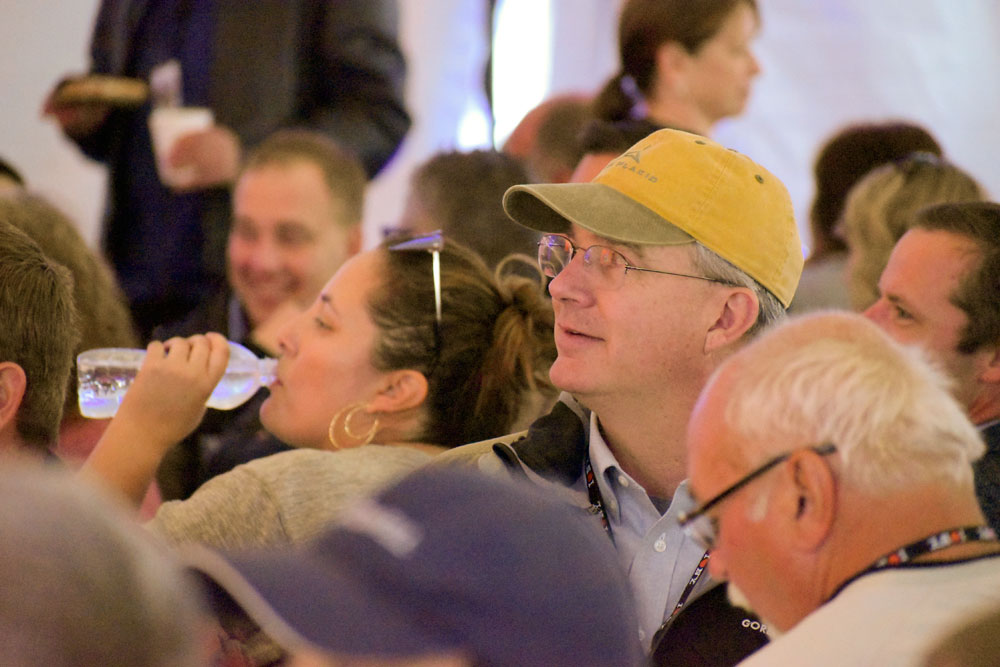 WILMINGTON — The state will spend $1 million on digital advertising with the goal of attracting athletes to Lake Placid in the lead-up to the 2023 World University Games, Lt. Gov. Kathy Hochul announced Friday.

The state is aiming to bolster Lake Placid’s reputation as a world-class sports destination with targeted global ad buys over the next two years.

“We think that’s going to have a ripple effect and get more people talking about this area in advance of the 2023 World University Games,” Hochul said at an awards ceremony closing out the first-ever I Love NY Adirondack Oktoberfest on Friday.

The 2023 Winter World University Games will be held on Jan. 12 to 23 that year, Hochul announced. They are expected to bring upward of 2,500 student athletes to Lake Placid. The Winter Universiade, as it is also called, is being organized by the International University Sports Federation. It’s an 11-day competition, second in size only to the Olympic Games, that will feature various sports including Alpine, freestyle and Nordic skiing, biathlon, speedskating and hockey.

“We are not just going to be the history of the Olympics here,” state Sen. Betty Little, R-Queensbury, said Friday. “We’re going to be the future of Olympic sports here in the Adirondacks.”

The ads, which feature people snowboarding, skiing, whitewater rafting, mountain biking and barreling down a bobsled track spliced together with videos of historic Olympic wins in 1932 and 1980, will begin airing globally this winter and run through 2021.