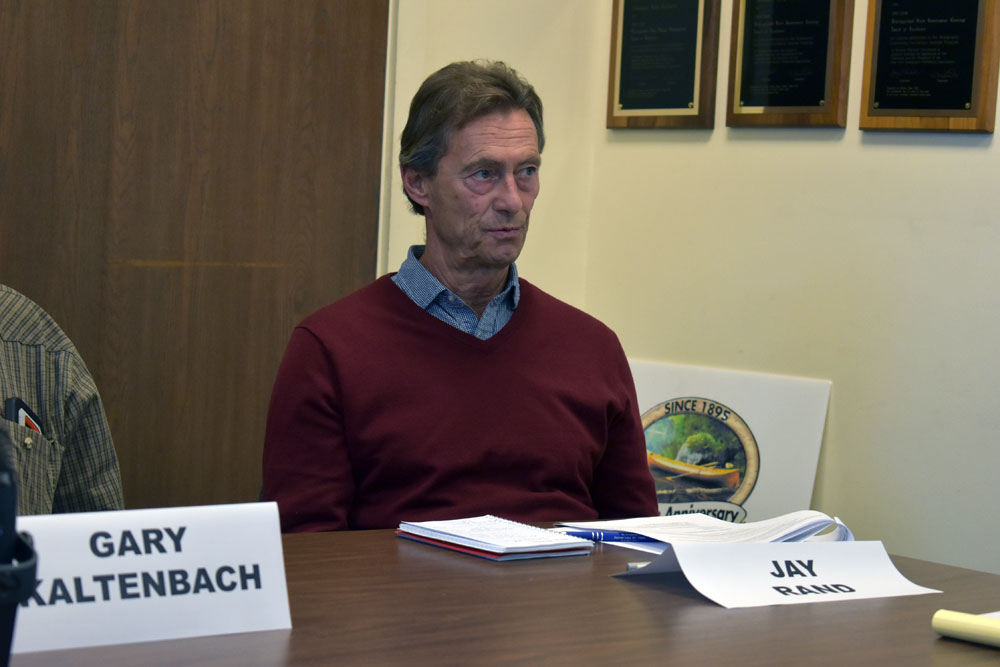 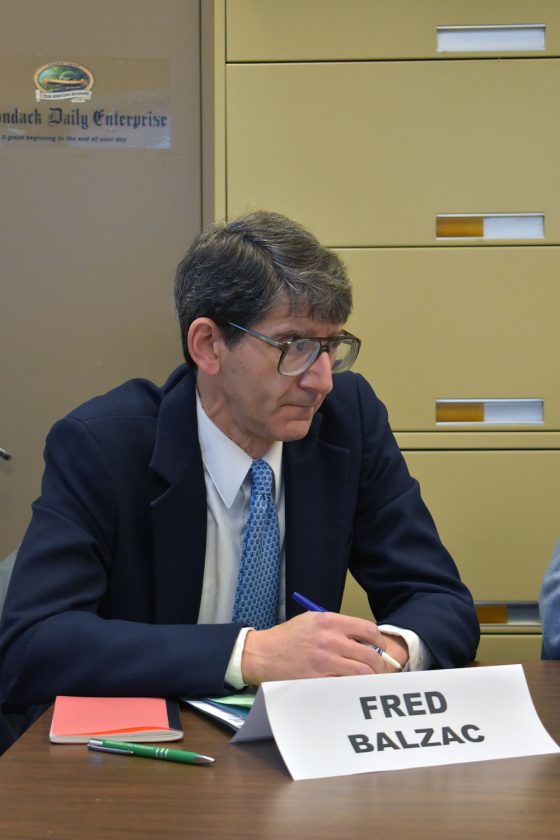 Political experience: Served on North Elba Town Council since 1988, and during that time has represented the town as a liaison with the village of Lake Placid, the Lake Placid Volunteer Fire Department and the state Olympic Regional Development Authority.

Professional background: 1980 Olympic Organizing Committee; ORDA as general manager of Whiteface Mountain, the Olympic Jumping Complex and the Olympic Sports Complex at Mount Van Hoevenberg; executive director of the New York Ski Educational Foundation. Rand is an Olympian, competing with the U.S. ski jumping team from 1966 to 1977. At the age of 17, he competed in the 1968 Winter Olympics in Grenoble, France. He also competed in the 1970 and 1974 World Championships. He is honored in the Lake Placid Hall of Fame and the Northwood School Hall of Fame. 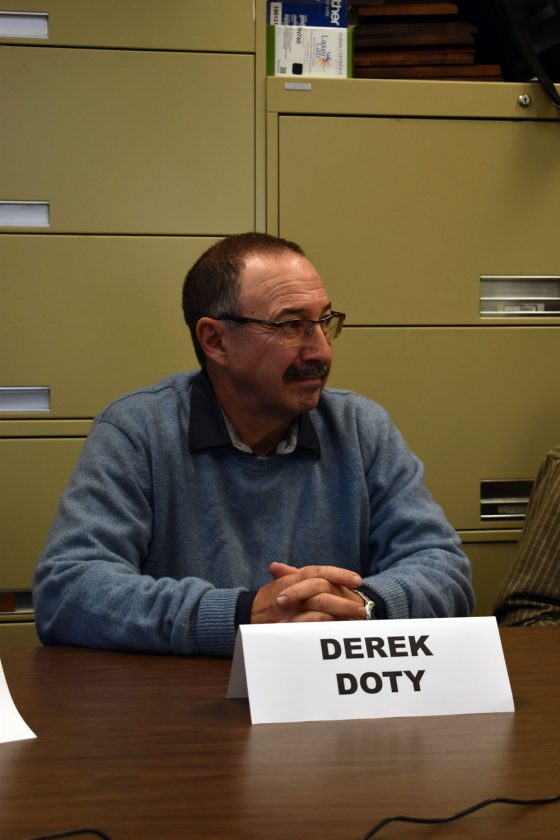 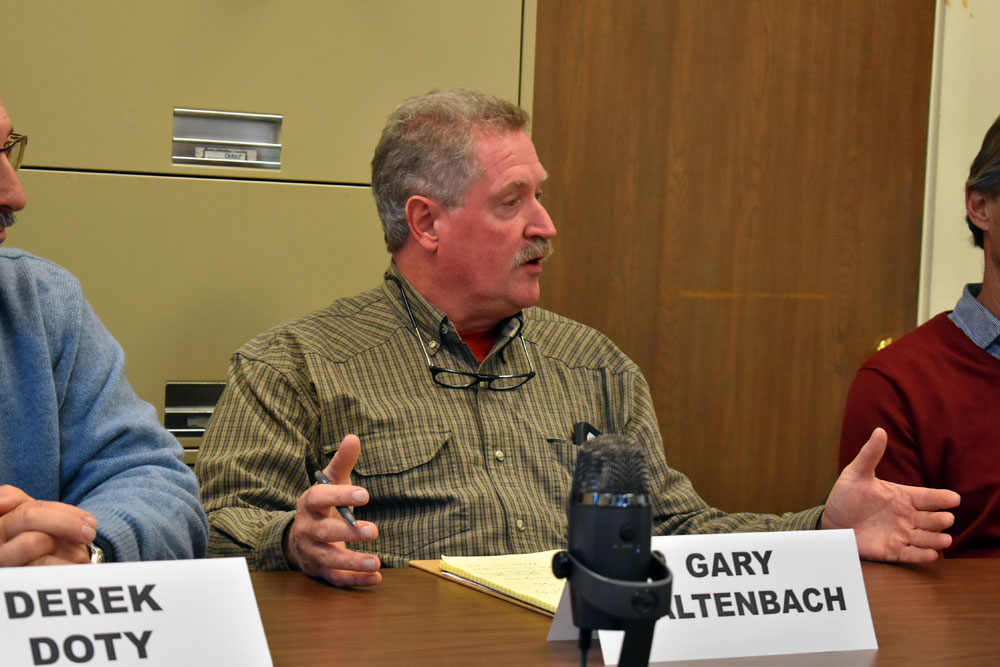 Political experience: Has not served in elected office but has run for election before: four times for Jay Town Council and once for Jay town supervisor.

Professional background: Bed-and-breakfast owner, freelance writer and journalist, work for non-profits. Most recently, he worked for the Adirondack Film Society, but his position was eliminated earlier this year due to a lack of funding. He is now a member of the society’s board.

(Correction: The hometown where Fred Balzac grew up and the number of times he ran for Jay Town Council were incorrect in an earlier version of this article. Also, it has been clarified that his Adirondack Film Society position was eliminated earlier this year due to a lack of funding.)

Political experience: North Elba town councilor first elected in 2003; on behalf of the town, served as a liaison to the state Olympic Regional Development Authority, the North Elba Park District, the highway department and the code enforcement office; has been part of union negotiations and Saranac Lake affairs on behalf of the town; ran against Roby Politi for supervisor in 2011 but lost; served on the Saranac Lake Central School District Board of Education, Franklin town board and the St. Bernard’s School Education Council in Saranac Lake.

Professional background: Runs Doty Property Management and works as a caretaker. At one point he was also a butcher, running Doty’s Country Road Beef in Saranac Lake.

Volunteer/nonprofit work: Kickstarted a small business capital campaign for the hospital in 1993, has long been involved with the Saranac Lake PeeWee Hockey Association, and currently working on behalf of the Saranac Lake Civic Center as it fundraises for renovations.

Professional background: Retired — served as a shop foreman for the Essex County Department of Public Works for more than 35 years — but has a property management business.