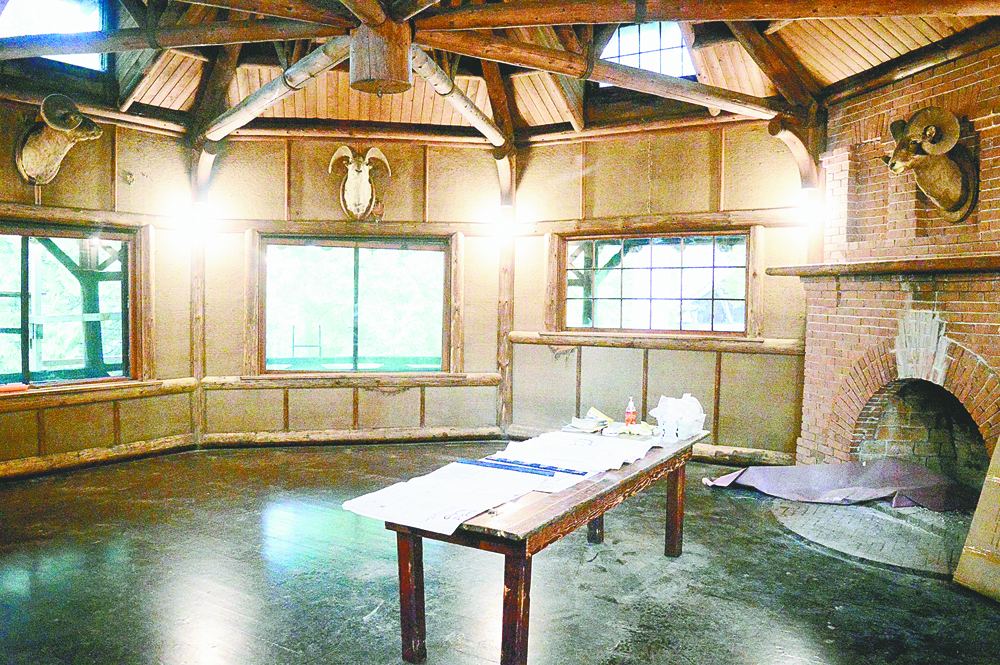 SARANAC LAKE — Eagle Island, Inc. has received an award of $320,775 through the Save America’s Treasures grant program, which will enable a second phase of rehabilitation of the National Historic Landmark Eagle Island Camp on Upper Saranac Lake.

This grant, which requires a non-federal equal match, is funded by the Historic Preservation Fund, and administered by the National Park Service and the U.S. Department of Interior.

Through the grant funding, eight buildings and structures will receive critical stabilization, including foundations, roofs, railings and other detail work. EI has owned Eagle Island since 2015 and is in the process of major infrastructure upgrades to support the goal of phased resumption of youth camping operations.

The federal Save America’s Treasures program was established in 1998, and is carried out in partnership with the Institute of Museum and Library Services, the National Endowment for the Arts and the National Endowment for the Humanities with the objective of preserving nationally significant historic properties and museum collections for future generations of Americans to experience, learn from, and enjoy.

Eagle Island, Inc. is a 501(c)(3) nonprofit entity that was incorporated in April 2011 for the purpose of acquiring Eagle Island and returning it to use as a youth camp, after a New Jersey Girl Scout Council discontinued use of the island in 2009 and offered the property for sale in 2010.

EI purchased Eagle Island in November 2015 through a generous donation. Much infrastructure work has been completed, including priority historic rehabilitation partially funded by a grant from the New York State Regional Economic Development Council. Former campers, staff and others devoted to EI’s mission have provided financial and other support.

Eagle Island Camp returned as a youth camp this past summer, welcoming day campers from the local area for programming that included sailing, kayaking and swimming. In 2020 Eagle Island Camp will again offer Day Camp and expand into Overnight Camp, Family Camp, Women’s Weekends and more. The vision for Eagle Island is threefold: (1) to provide an environmentally responsible and economically sustainable summer camp accessible to youth of diverse socioeconomic backgrounds, (2) to conserve and preserve Eagle Island’s natural and historic character, and (3) to facilitate historic tours that promote public understanding, appreciation and stewardship of Adirondack heritage.

Eagle Island Camp was designed in 1903 by preeminent Adirondack architect William Coulter for Levi P. Morton. Morton had served as both New York Governor and United States Vice President. Eagle Island has been described as a quintessential and highly intact example of an American Adirondack Camp, and as perhaps the finest example of Coulter’s work.