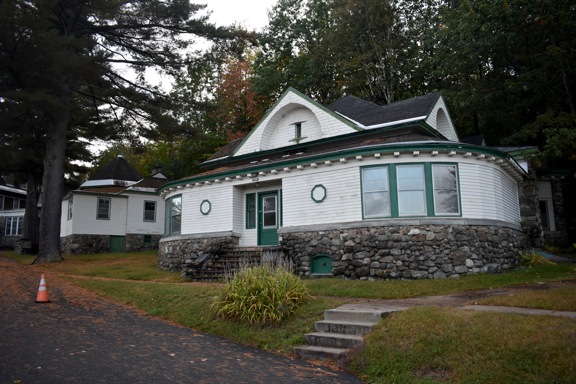 The Ladd Cottage on the site of the former Trudeau Sanatorium in Saranac Lake is seen in September. (Enterprise photo — Griffin Kelly)

SARANAC LAKE — The American Management Association property has been purchased.

The 64-acre parcel is located on the shoulder of Mount Pisgah, on the site of the former Trudeau Sanatorium for the treatment of tuberculosis patients, which Dr. Edward Livingston Trudeau founded as the Adirondack Cottage Sanitarium in 1884. It was renamed the Trudeau Sanatorium after Trudeau died in 1915. AMA bought it in 1957 after the sanatorium closed in 1954.

In an interview Thursday, Zukin said the main focuses heading into the winter are structural repairs such as roofing and flooring on a few buildings. The chapel, which has a partially caved-in floor, will be one of the first priorities for improvements, Zukin said.

“The hope is to get weddings and other kinds of events related to the chapel going as early as spring,” he said. “Our first step is to stabilize what needs to be stabilized, preparing for winter.” 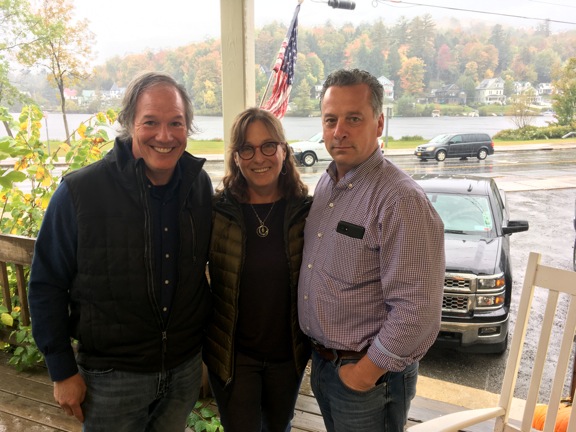 “We’ll still be doing interior work where we can (over the winter),” Zukin added.

Zukin and Draper said some office, residential, warehouse and events space buildings are move-in ready and available for lease.

Zukin said Adirondack Health is in the process of moving into office space for administrative purposes. Adirondack Health Communications Director Matt Scollin confirmed this and said the health group is always looking for new ways to organize and streamline the work they do.

“We were pretty excited by what we read in the (Enterprise) about the property and what that new space would mean to the community,” Scollin said in a phone interview. “We’re also renting out some storage space for the non-electronic records we still have.”

The AMA, a nonprofit group that provides executive training courses, seminars and materials to individuals, teams, organizations and government agencies will remain as tenants, Zukin said. 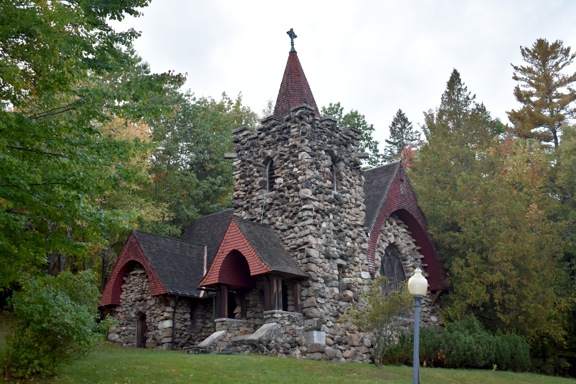 The Baker Memorial Chapel at the former Trudeau Sanatorium in Saranac Lake is seen in September. (Enterprise photo — Griffin Kelly)

Zukin and Draper said they are still open as to how the multiple buildings on the property will be used.

“A lot of (the renovations) will be tenant driven as we find folks who want the space, and we’ll direct the renovations toward that,” Zukin said. “There’s been a lot of activity (in the past month). Plenty of people coming by, asking about residential housing and office space and a little bit of retail stuff, as well.”

Zukin said the goals with the purchase are jobs and activity.

“It’s a big space that’s been virtually offline for the past 10 or 20 years,” he said. “AMA has been in there, but they’ve only been in one and a half buildings. If we can activate it and bring in businesses and residents, I think the community as a whole will benefit from it.”

Under a different development company, Zukin Realty based in Pennsylvania, Zukin and Smith own a few rental houses in Saranac Lake as well as multiple downtown buildings such as those housing Origin Coffee Company, the Ampersound music shop, the Adirondack Center for Loon Conservation, Eco Living and the Adirondack Trading Co. 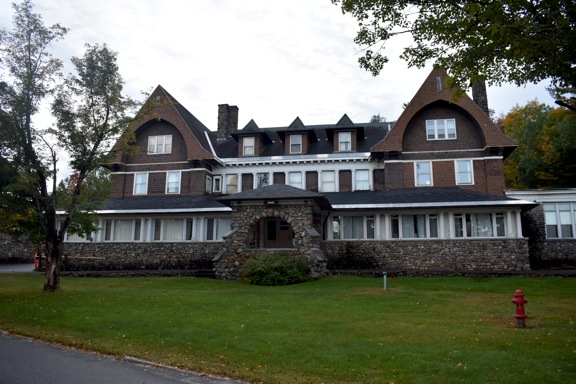 The Administration (aka Dodd) Building at the former Trudeau Sanatorium in Saranac Lake is seen in September. (Enterprise photo — Griffin Kelly)

(Correction: The sale price of the property was incorrect in an earlier version of this article.) 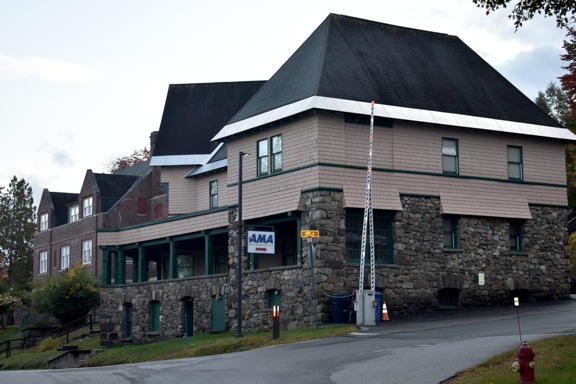 Former medical buildings on the site of the former Trudeau Sanatorium in Saranac Lake are seen in September. (Enterprise photo — Griffin Kelly) 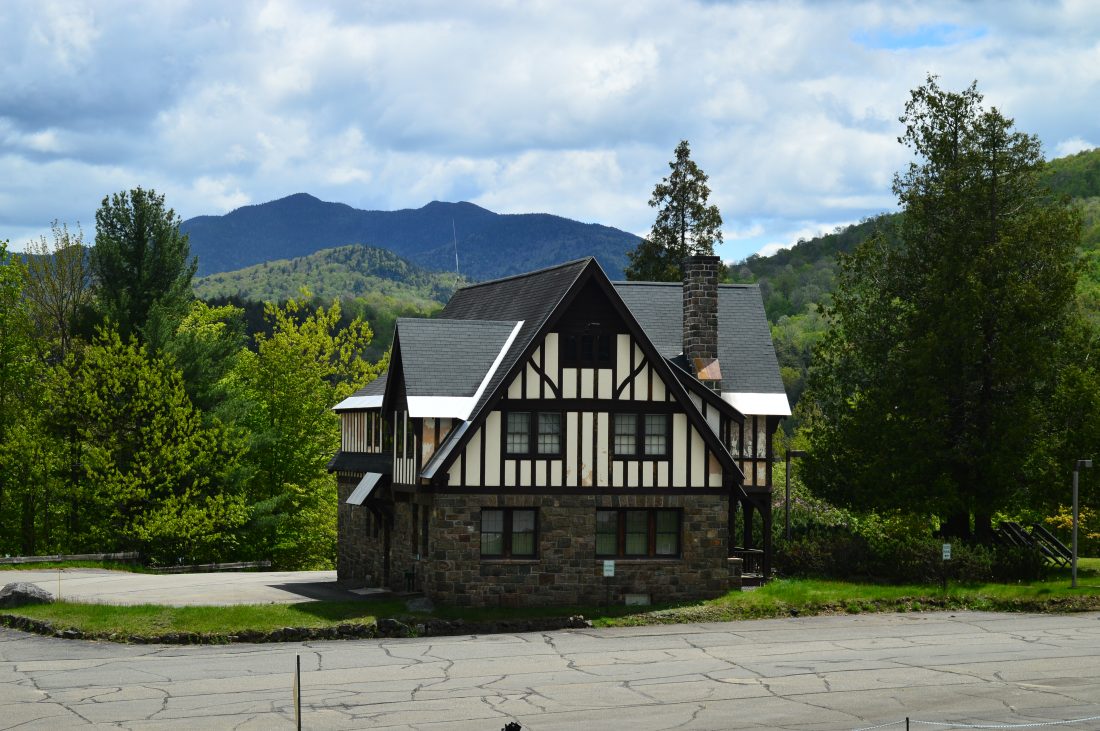 McKenzie Mountain is seen in the background from the American Management Association property that once was the Trudeau Sanatorium. (Enterprise photo — Aaron Cerbone)