Su Hae Jang, who goes by Jessica, is a Northwood School student who was recently named a semifinalist in the 2020 National Merit Scholarship Program. (Enterprise photo — Elizabeth Izzo) 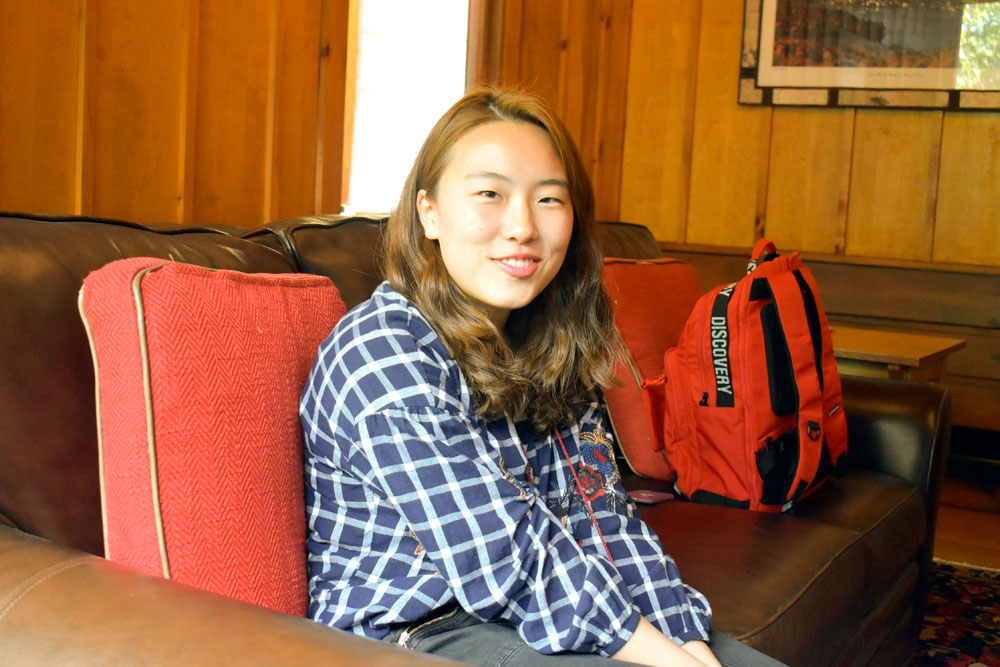 Su Hae Jang, who goes by Jessica, is a Northwood School student who was recently named a semifinalist in the 2020 National Merit Scholarship Program. (Enterprise photo — Elizabeth Izzo)

Based in part on their PSAT scores, Keene Central School student Emrys Ellis and Northwood School student Su Hae “Jessica” Jang are among 16,000 students nationwide who will have the opportunity to move onto the final round of this prestigious academic program.

They both did it without studying for the test in advance.

“I didn’t really prepare for that test,” Jang said. “I’ve heard a lot of stories about how you can’t change your score because you take it all in one part. I just went in and took the test.”

Ellis and Jang were chosen from 1.5 million students across 21,000 schools for their “exceptional academic ability and potential for success in rigorous college studies,” according to a press release from the National Merit Scholarship Corporation. To become a finalist, they will be required to submit a detailed application, including information about their academic record and extracurricular activities. 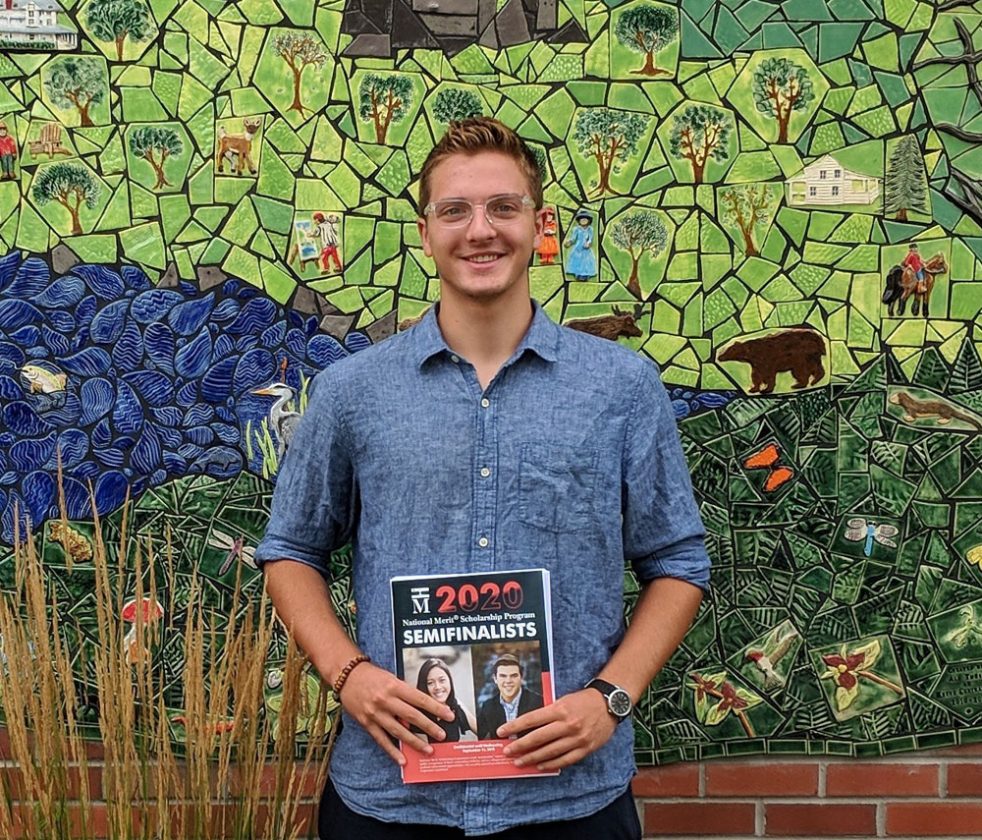 Jang, an 18-year-old Lake Placid resident, hails from Seoul, South Korea. She’s the editor in chief of the Northwood Mirror, an award-winning student-run newspaper, and a member of the school’s crew team.

Jang has attended Northwood School for the last four years and has come to love the Adirondacks, with its abundant opportunities to be out in nature. She’s the leader of the Northwood School Sustainability Committee, a student organization dedicated to paring down school’s ecological impact, and a leader in the Wild Center’s Adirondack Youth Climate Program.

“I come from a really big city, and I’ve lived in cities my entire life,” she said. “Coming to Northwood has helped me open my eyes to the surroundings I’m living in. Living in the Adirondacks, with this beautiful nature, has really helped me understand what privileges I have environmentally. I want to help other people who might be suffering because of climate change, and help people like me to care for their home.”

John Spear, assistant head for school life, has been Jang’s Advanced Placement psychology and journalism teacher as well as her school counselor throughout her high school career.

Spear says Jang’s PSAT score is a result of “a lifetime of hard work” on her part.

“I’ve been teaching since 1992, and Jessica is definitely one that list of one of the best students of my career,” he said. “She’s hard-working; she’s curious; she asks great questions; she wants to learn.

“She’s interested and engaged in everything she does here.”

Jang was surprised to learn that she’d been named a semifinalist. She didn’t study for the PSAT when she was a junior.

What drives her to succeed in school is simply what she thinks of herself.

“A lot of people depend on what other people want, and other people’s expectations,” she said. “It’s true I get affected by that a lot, especially because I’m in high school.

“Ultimately, what drives me to work more is myself. I want to get good grades and do well in athletics. I want to have really good social relationships.”

Ellis, a 17-year-old Keene resident, has studied at Keene Central for most of his school career.

He’s played varsity baseball at the school and participates in science olympiad competitions. He has a passion for music — his favorite bands are Radiohead, the Velvet Underground and the National — and loves hiking and camping when he’s not studying in school.

He’s hoping to attend Colorado College when he graduates from Keene Central.

“They’ve got a block plan that allows you to immerse yourself in what you’re studying,” he said.

Ultimately, he wants to go into education — or maybe social work.

Ellis said what keeps him motivated to continue working harder at school is finding something meaningful in what he’s learning about.

“It’s not about spending hours to make it perfect. I try to find meaning and walk away with that,” he said. “That’s what learning is all about. I try to be curious and passionate.”

Like Jang, Ellis didn’t study for the PSAT. He said he was “blown away” when he learned he’d been named a semifinalist.

“I’m super-grateful. I owe part of it to my school and my parents for supporting and helping me,” he said.

“It’s a huge confidence boost. I’ve been struggling (to find motivation) for a while, academically. If I could give any advice, it’d be to really think about how you’re defining your success. Don’t expect perfection. Be willing to make mistakes.”