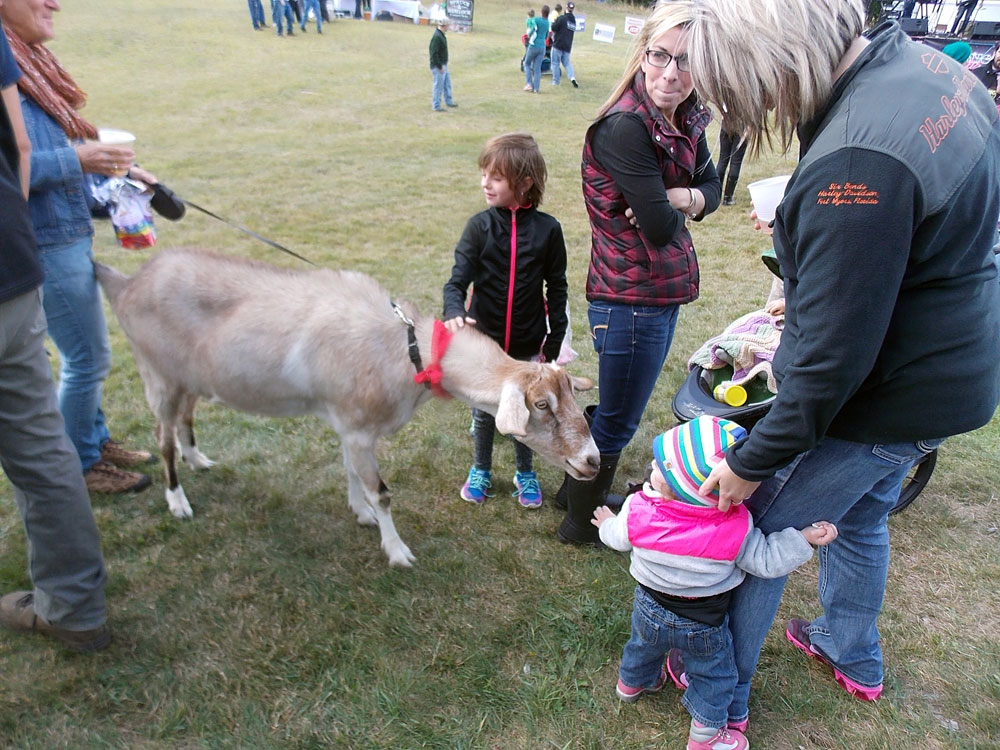 TUPPER LAKE — OkTupperfest is back after a year’s hiatus, Saturday, Oct. 5 from 11 a.m. to 6 p.m. Although event organizers say it is not going to be the same event as when it was held at the Big Tupper Ski Area, there are many new reasons to head over to the Municipal Park this year.

Event organizer Hayley McCottery said she is excited to work with Good Guy Productions from Bloomingdale for the first time this year, bringing archery tag, an inflatable obstacle course and a mechanical bull named “Dynamite” to OkTupperfest.

“It was really helpful to have (them) in my circle this year,” said McCottery, who was hired by the Tupper Lake Chamber of Commerce. “They’ve got a thousand amazing ideas.”

Archery tag is a combat-style bow-and-arrow game, with elements of dodgeball and paintball, where players can win points by hitting opponents with foam arrows and by catching arrows in the air.

The event will raise money for the Tupper Lake Volunteer Ambulance and Rescue Squad. 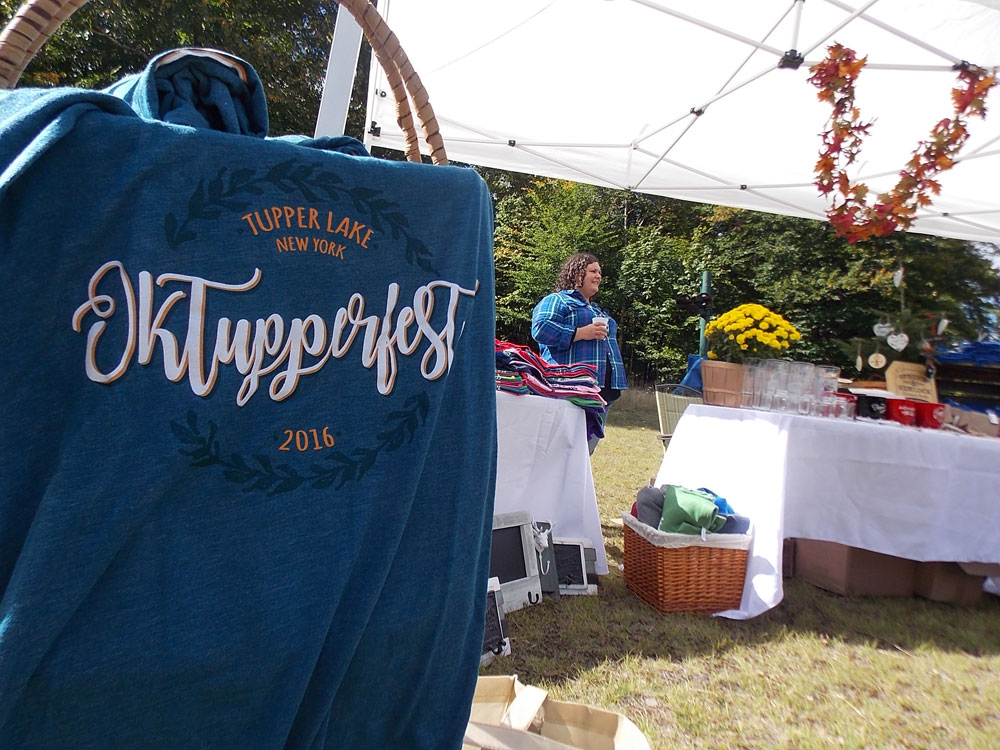 There will be painting of pumpkins and faces, a craft fair, Halloween crafts, pretzels and beer, and live music from 1 to 6 p.m. from Night School and Bittersweet.

“The kids just went back to school, things are getting crazy, people are just running left and right, so it’s really nice to have an event on a weekend where people can come see each other,” McCottery said. “I know we’re not up at the mountain. I am aware that the event is not going to be the same unless we’re at the mountain. But we can still have a fall event to celebrate Tupper Lake and come together as a community.”

McCottery also said she partnered with the Tupper Lake Snowmobile Club to host its second antique snowmobile show at the park the same day.

Club member Mark Fidler said the first year had around 75 snowmobiles entered in the open show, with some sleds dating back to the 1960s and one man bringing a converted 1927 Model-T Ford. There are several categories of prizes; awards will be presented around 2 p.m.

After changing locations and missing a year, McCottery is unsure of what OkTupperfest will look like this year but believes it has potential.

“It’s had a rough go; it’s had a rough stay; it’s just been kind of rough altogether,” McCottery said. “I’m a bit skeptical on it, personally. I am worried about it. I do want it to be a huge success, and it has that opportunity. It has no reason not to be a success.”

McCottery said she is unsure if the event could ever return to the mountain, but she hopes to make a new identity for it in the Municipal Park.

(Correction: An earlier version of this article did not include the event’s date and time. Also, it incorrectly said McCottery is a member of the chamber of commerce.)