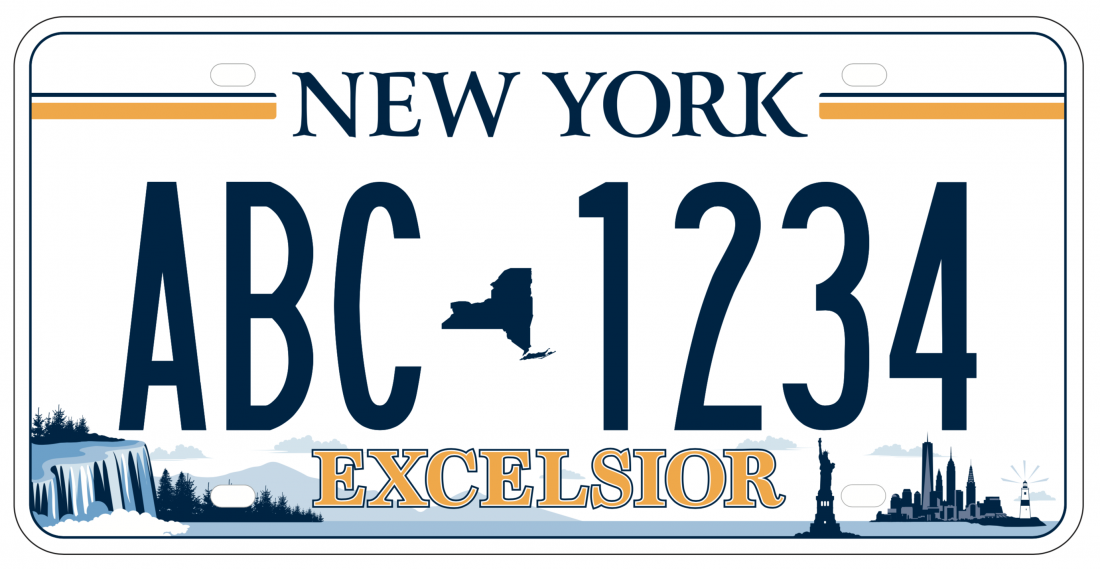 A controversial plan to require drivers with license plates more than a decade old to pay $25 for a replacement may not move forward as expected.

Gov. Andrew Cuomo’s administration, a few weeks after floating the proposal alongside a statewide poll on five designs for the replacement plates, told reporters Tuesday they planned instead to work with the state Legislature on a new strategy. The replacement plan was set to go into effect in April.

The administration’s announcement came in the wake of a steady drumbeat of bipartisan opposition and a Siena College poll that showed a majority of voters weren’t in favor of the plan, nor the $25 replacement fee.

“As the DMV commissioner said weeks ago, this proposal isn’t going forward as we have committed to working with the Legislature to create a plan that ensures plates are readable by law enforcement and cashless tolling systems and creates a process where plates older than 10 years are inspected and, if still readable, can be kept,” Rich Azzopardi, Cuomo’s senior adviser, said in a statement to multiple media outlets this week.

Azzopardi’s statement was in response to a Siena College poll released Tuesday that showed New Yorkers, by a wide margin, opposed the replacement requirement, according to the Rochester Democrat & Chronicle.

Cuomo has argued that the older plates are difficult to read as a result of damage, peeling and oxidation, and the replacement plan is necessary to cut down on illegibility issues as cashless tolling systems and red light cameras become more prevalent.

“There should not be a $25 fee for a program that is mandatory for residents, especially when the cost to produce the license plate is a fraction of this fee,” Stec said in a statement Wednesday. “New Yorkers already endure some of the highest taxes in the country. If this is truly a public safety concern and an issue with unreadable license plates, the plan should not have a mandatory tax on hard-working New Yorkers associated with it.”