Blues at Timbuctoo moved indoors due to weather forecast 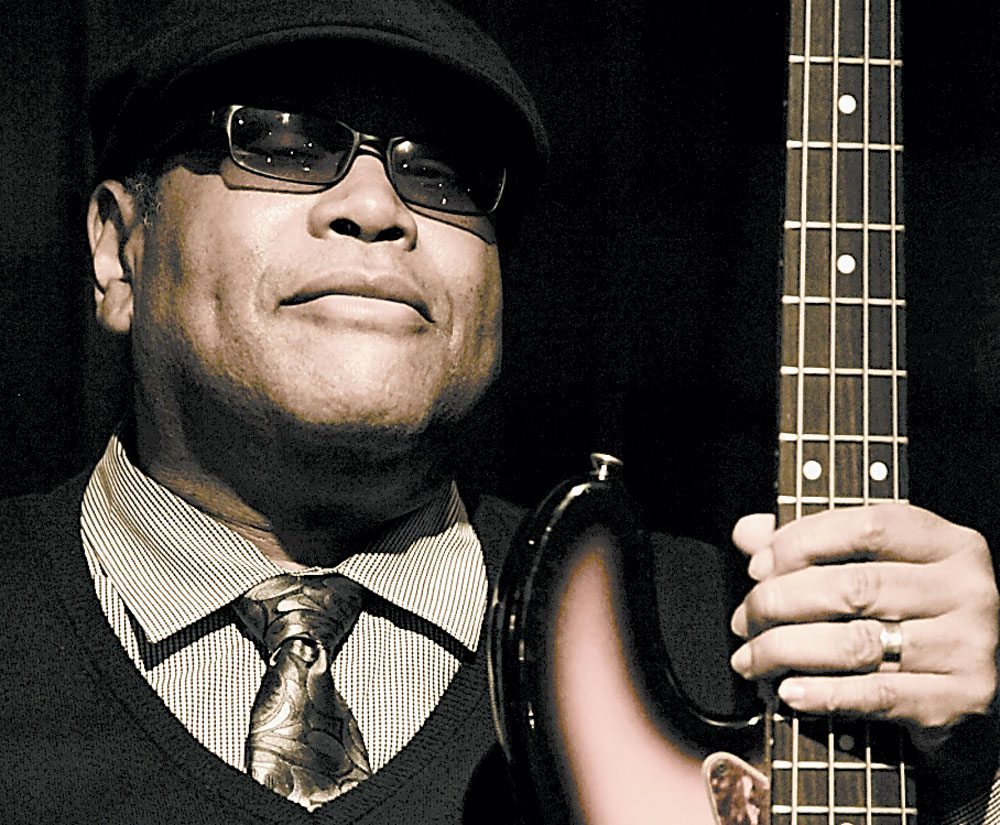 LAKE PLACID — The location of today’s Blues at Timbuctoo music festival has been moved due to weather concern.

The event is being moved from the John Brown Farm State Historic Site, which is outdoors, to to an indoor venue nearby, the recently rebuilt base lodge at the nearby Olympic Jumping Complex, home of the 1980 Winter Olympic ski jumps.

The news update came Thursday night from Martha Swan, executive director of John Brown Lives, the civil rights history and advocacy group that is putting on the concert. She said the weather forecast calls for rain and strong wind gusts, so an indoor venue is needed.

The music festival is free to attend and runs from noon to 5 p.m. today.

This year’s lineup has three performers: Jerry Dugger, a Bronx-born, Harlem-raised guitar player who frequently plays the Red Lion and Lucille’s Grille at B.B. King’s Blues Club in New York City; Alexis P. Suter, a powerful singer nominated for multiple Blues Music Awards, including Best Contemporary Female Act in 2017; and Eli Yamin Blues Band, known for their unique interpretations on piano, bass, percussion and voice of standards, and emotionally captivating original songs. The band will be joined on vocals by Joy F. Brown. Ellen Rocco, former station manager of North Country Public Radio and host of the weekly blues music show on the station, “The Blue Note,” will be master of ceremonies.