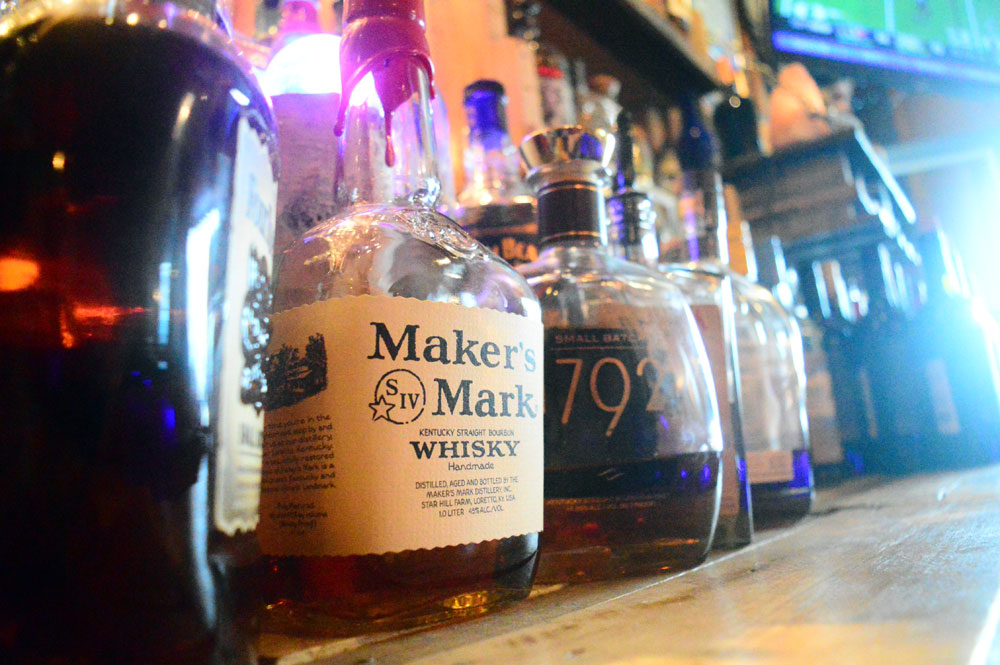 A State Police underage drinking sting hit 18 bars, restaurants and liquor stores in Saranac Lake and Lake Placid on Aug. 30. It resulted in charges for five individuals from five establishments: two in Saranac Lake, two in Lake Placid and one halfway between in Ray Brook.

Several owners of the businesses cited plan to plead not guilty. While they were sparing in giving details, it became clear that some think the police’s sting tactics may not hold up in court. At the same time, they all acknowledged the responsibility they and their employees have to check IDs and stop underage drinking.

The Underage Drinking Initiative targets areas all over Franklin and Essex counties at different times of the year, and on Labor Day weekend it was centered in these two villages, between 5 and 8 p.m that Friday.

“We do regular underage drinking initiatives. On average, I would say once a month,” State Police Public Information Officer Jennifer Fleishman said. “I’ve seen initiatives where we have checked 20 or more establishments and no arrests have been made, and then I’ve seen some checks where we had maybe five to 10 places we’ve checked and several of them are arrested. It really just varies.”

The sting also tested Kinney Drugs, Hyde Mobil on Broadway, the Waterhole, Adirondack Wine & Liquor and Blue Line Brewery, all in Saranac Lake, Terry Robards Wine and Liquor, the Wine and Spirit Shoppe, Hannaford’s, Generations and The Pickled Pig, all in Lake Placid, as well as Kinney Drugs, Outpost Wine and Spirits and Price Chopper, all in North Elba. These establishments were all found in compliance.

“It’s not something we’re proud of,” Bitters and Bones co-owner Johnny Williams said.

But several have pleaded or plan to plead “not guilty” to the charges, citing different reasons for challenging the charges. Some took issue with how the operation was carried out.

“It is our job to identify underage drinkers, and they did a fine job of making that difficult,” Williams said. “In a sense, I tip my hat to them; in another sense, it’s a little bit frustrating.”

Williams said the sting was “well orchestrated,” but that it’s up to bartenders to card everyone who is served a drink. He said he understands these stings occur several times a year, usually during busy times like Labor Day weekend or Winter Carnival.

He said this was the first time a bartender has been charged at Bitters and Bones.

It is unclear how many times a sting took place that did not result in a charge. Tail O’ the Pup owner Richard Donovan pointed out, “You don’t get told if you do right.”

Donovan said this was the first charge at Tail O’ the Pup as well, at least under his ownership.

“Look, the rules are the rules. Everybody should be proofing people,” Donovan said.

Donovan said he has a lawyer and believes he can win a case for his employee and get the charge dropped. He said they pleaded not guilty on Tuesday.

Williams has been waiting to hear from the state what the charge means for him and his business.

“I have not heard from anybody,” Williams said. “We’re kind of just waiting around.”

Employees who are charged can face fines up to $200 and imprisonment for up to five days, according to Section 65-A of the Alcoholic Beverage Control Law. The Harrietstown, Lake Placid and North Elba town courts are responsible for these employee penalties.

The state Liquor Authority is responsible for the liquor license holders. SLA Public Information Officer Audrey Ruffinen said licensees face penalties of $2,500 to $3,000 for a first offense and up to $10,000 on a second offense.

Repeat offenders can also face suspension or revocation of their licenses.

“It would depend on the severity,” Ruffinen said. “There’s a difference between a sting of one of our investigators going in and finding multiple underage drinking kids in there as opposed to us sending one of our (undercover) underage people.”

Fleishman said many of the undercover underage operatives get into the job by being related to or friends with a trooper. Some find it just like any other job.

The underage operatives can enter an establishment and order alcohol, but are not allowed to attempt to use a fake ID, since the penalty in New York for using false identification falls on the person committing the fraud.

“New York’s laws are a lot better than other states,” Donovan said.

In 2018 the SLA conducted 127 operations statewide, visiting 1,734 locations and recording 440 sales to minors, according to statistics from Ruffinen.