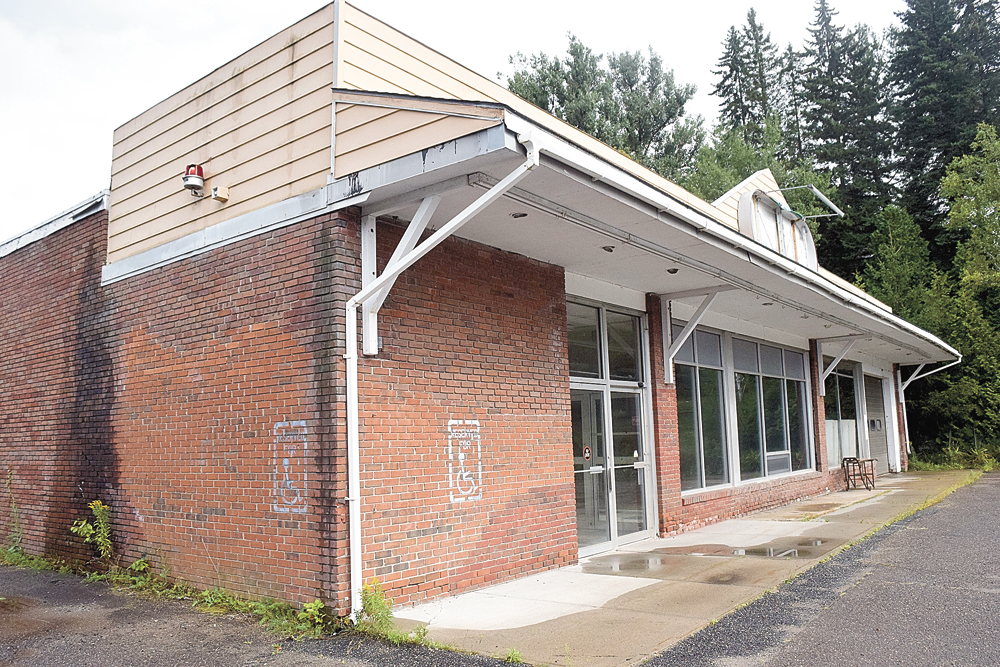 SARANAC LAKE — Pendragon Theatre has started its expansion and move to its new location on 56 Woodruff St.

“It’s official! The old A&P/Newman & Holmes building is ours! Be on the lookout for more exciting happenings at both DOWNTOWN PENDRAGON and our beloved Brandy Brook home,” a post on the Pendragon’s Facebook page said Wednesday morning.

The theater’s desire for the site was first announced April 2018. It needed money from Saranac Lake’s Downtown Revitalization Initiative to get the project rolling. In July it got the announcement it needed.

The project is estimated to cost $6.5 million. On July 26, Lt. Gov. Kathy Hochul announced Pendragon would receive $2.5 million for the project. At the announcement, Lee and Nancy Keet of the Cloudspitter Foundation committed additional funding to the Pendragon.

Since then, the theater has now purchased the building on Woodruff Street for its new site. The new location, being closer to downtown Saranac Lake, is supposed to bring in more foot traffic.

An artist’s rendering shows what the new Pendragon Theater at 56 Woodruff St., Saranac Lake, could look like.

56 Woodruff was not the first site that was looked at, but it was what was ultimately decided upon. The Madden’s/Tousley building at 47-49 Main St. had been one possibility, but was not chosen due to historic preservation reasons.