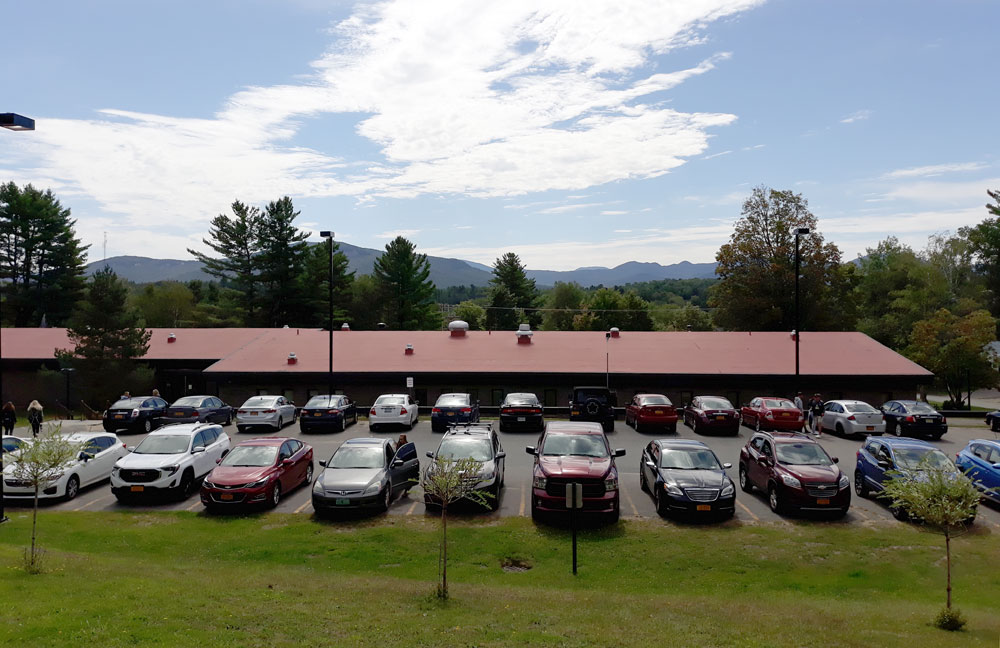 SARANAC LAKE — North Country Community College opened its classrooms and dorms for the fall semester, but the school is projected to fail to reach its projected target of full-time equivalent (FTE) students.

NCCC has a target of 960 FTEs for this fall, but the number is predicted to fall lower than that by 4% or 6%. The number is not exact yet, according to NCCC Communications Director Chris Knight, as the add/drop period for classes and the fall semester is not yet over.

Knight said new programs that have been implemented this semester have cushioned the decline. Twenty-eight students will take classes in Akwesasne through a partnership between NCCC and the St. Regis Mohawk Tribe. Two courses will be offered there this fall: English Composition and Productivity Computing. Both courses are required or necessary at the school, and if students so choose, they may take classes at one of the NCCC campuses next year. There are also supposed to be more classes held at Akwesasne next year, according to a press release from NCCC.

The school has also brought back its men’s soccer program, which it did not have last year. It had a women’s team.

The number of FTEs can be used by the state to determine how much money to give the school in state aid. According to Knight, the school is not anticipating any significant drop in funding. Each FTE brings in $100 more in state aid than last year. There is also a floor where if student enrollment were to drop below a certain point the funding would not decrease past that, according to Knight.

The number of residence hall rooms filled in NCCC’s Saranac Lake campus proved more positive. According to a press release, all of its residence halls were filled to capacity with 97 students. There is also a waiting list. The strong numbers were attributed to an earlier signup time and a waiving of a $200 for signing up early.

NCCC hopes to increase the number of students in programs with low enrollment this semester. The criminal justice and human services programs both had fewer students enrolled than was predicted. Knight also said the school would continue to pursue other new methods of bringing in more students, such as online programs and working with employers through partnerships.

The school has also added an admissions counselor whose job is to bring in more non-traditional students and veterans into the school.

(Correction: An earlier version of this article incorrectly said, “Each FTE brings in $100 in state aid” when it should have said “$100 more in state aid than last year.”)