Local couple holds up a mic for minorities 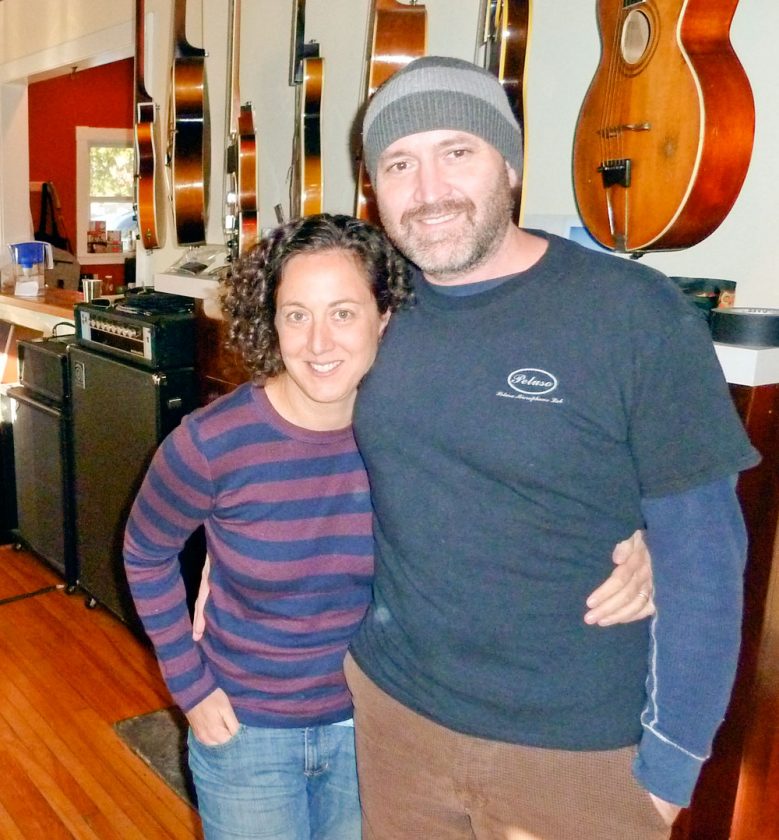 Sue Bibeau and Jeff Oehler of Saranac Lake do business as Beehive Productions, recording audio and video and doing photography and graphic design for musicians around the U.S. and Canada. (Enterprise photo — Peter Crowley)

SARANAC LAKE — A local couple is helping with a project to bring minority voices to country music.

Sue Bibeau and Jeff Oehler own Beehive Productions. Together they record artists around the globe. They often travel all over the United States and in Canada. They’re based in Saranac Lake.

Recently they partnered with an organization known as the Rainey Day Fund, which provides assistance to marginalized voices. The purpose of the organization is to even the scales for disadvantaged artists. It is named after Ma Rainey, a 1920s black blues singer who sang some lesbian lyrics and whom many researchers believe was bisexual — as were other blues-singing women of her day.

The Rainey Day Recordings project aims to spotlight artists of color, artists with disabilities and artists within the LGBTQ community. Bibeau and Oehler will provide assistance with recording the sessions on video and audio.

On Aug. 15, a video recording of Amythyst Kiah, a black singer-songwriter, was put on Rolling Stone’s website. It was the first of a capital campaign aimed to accrue $50,000 in donations so Rainey Day Recordings can continue and produce 10 videos of various artists.

According to a press release, $25,000 of the donations the project hopes to receive will go to continuing the year-long series, and the remaining $25,000 will go to mini-grants that will help various artists.

Oehler said the artists who will get the grants might not be privy to such resources due to social barriers. He said the money will enable them to complete recording projects or access publicity and booking agents.

Oehler said videos by Natalia Zukerman, Giri and Uma Peters, and others will help bring in funding, and in a few weeks, Rainey Day Recordings will be continued with one new video each month.

They will travel to locations across the country where they can cross paths with artists and create temporary studio to record three songs. Content will then go out through various channels, just like Kiah’s recording was selected to go through Rolling Stone.

Those who would like to offer financial resources or professional services to support a Rainey Day musician, or for more information about the fund, can contact McCartney at info@raineydayfund.org.