Singer reminisces about Lake Placid, where she grew up, in new single ‘Looking for America,’ donates proceeds to shooting victims’ foundations 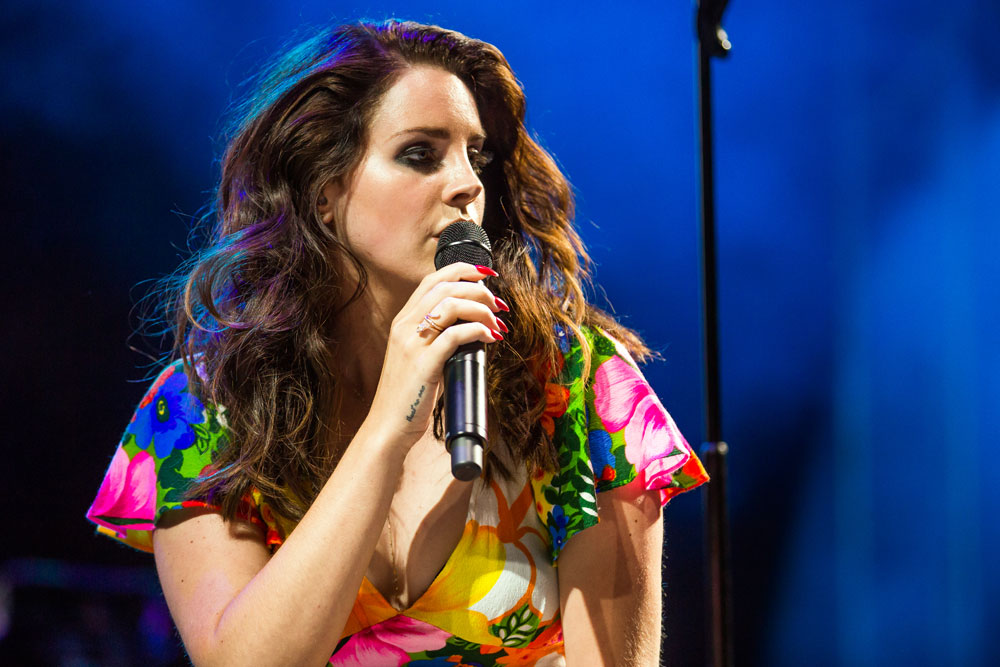 Released Friday, “Looking for America” brings listeners into Del Rey’s longing for a peaceful place in the aftermath of the recent series of shootings throughout the United States. According to Pitchfork, the single was written and recorded in response to the tragedies.

Del Rey’s journey takes listeners from San Francisco to New York City, before she decides to take a train up to Lake Placid, where she lived until she was 14 years old.

“I flew back to New York City, missed that Hudson River line,” she sings, “Took a train up to Lake Placid. That’s another place and time, where I used to go to drive-ins and listen to the blues.”

It’s unclear what drive-in Del Rey might’ve been referring to. The Sara-Placid Drive-In in Ray Brook closed in 1974, before she was born. 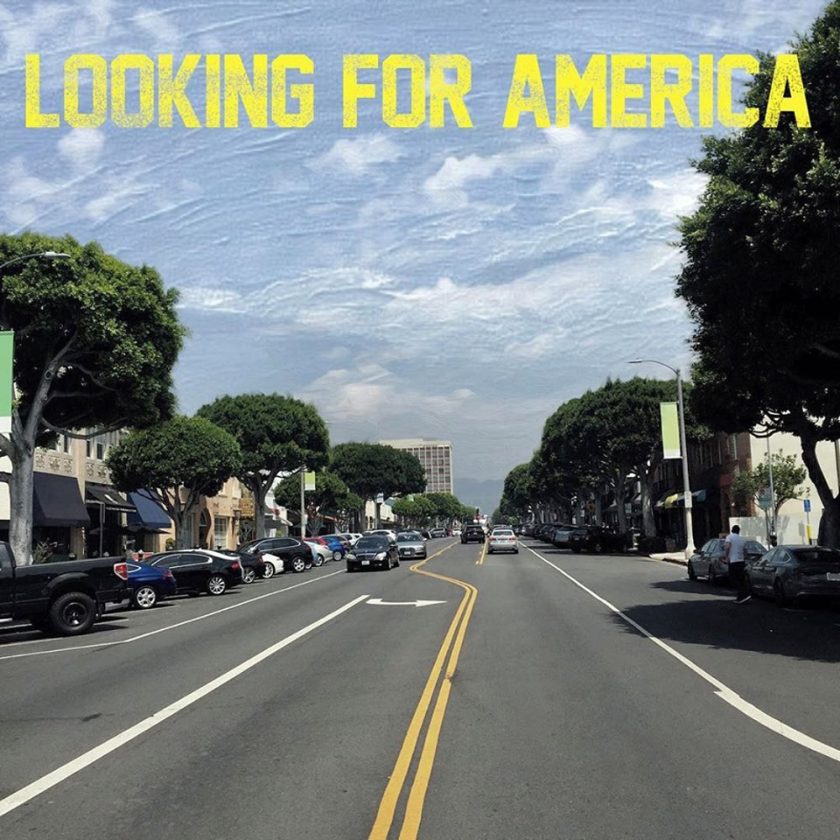 In her search for peace even Lake Placid, the place where her memories are tinged with idyllic scenes, a place she sings about with a sort of bittersweet, retrospective reverie — even here, peace can’t be found.

“So many things that I think twice about before I do,” Del Rey sings, before launching into a chorus strongly reminiscent of the sorrowful, searching Simon and Garfunkel hit “America.”

“I’m still looking for my own version of America, one without the gun, where the flag can freely fly,” she says with a slow, plodding rhythm. “No bombs in the sky, only fireworks when you and I collide. It’s just a dream I had in mind.”

According to Rolling Stone magazine, Del Rey said she knows she’s not a politician.

But “all of the mass shootings and the back-to-back shootings in the last couple of days” have “really affected me on a cellular level,” she said.

Locally, Del Rey, 34, is still known by her real name: Elizabeth “Lizzy” Grant. The daughter of Robert and Patricia Ann Grant, her family moved to Lake Placid when she was one year old. The everyday moments of her life in Lake Placid are chronicled in archives of the Adirondack Daily Enterprise and the Lake Placid News: photos of a baby-faced Del Rey at a Christmas event in 1987, a small snippet about a time when her photo was featured on the cover of an Abercrombie & Fitch bag in 2000. More than three years before the song “Video Games” made her a star, while she was still making her transition from Elizabeth Grant to the then-Lana Rey Del Mar moniker, she spoke to a local reporter about her first EP, “Kill Kill.”

She told the Sydney Morning Herald newspaper in Australia that Lake Placid was a difficult place to live for someone who had artistic ambitions.

“I really wanted to be a singer,” she told the newspaper. “I don’t like to say anything bad about it because it’s my home, but I love cities. Living in the Bronx was heaven. I lived in New Jersey, I lived in Brooklyn, and that was when I really came home.”

She attended Lake Placid schools, including Saint Agnes Catholic school, until she was 14 years old when her parents sent her to Kent, a private boarding school in Connecticut. When she graduated, she went on to Fordham University in the Bronx and majored in philosophy. She got her first record deal halfway through college, according to the Sydney Morning Herald.

Del Rey once compared Lake Placid to “Twin Peaks,” a fictional suburban town featured in the 1990 mystery-horror television series with the same name.

“It was really, really quiet,” she told Rolling Stone magazine in a 2014 profile. “I was always waiting to get back to New York City.”

She told GQ magazine in 2011 that she still visited Lake Placid to see her family but hadn’t spent a lot of time here since she left to attend Kent. But she said she thinks it is a beautiful vacation destination.