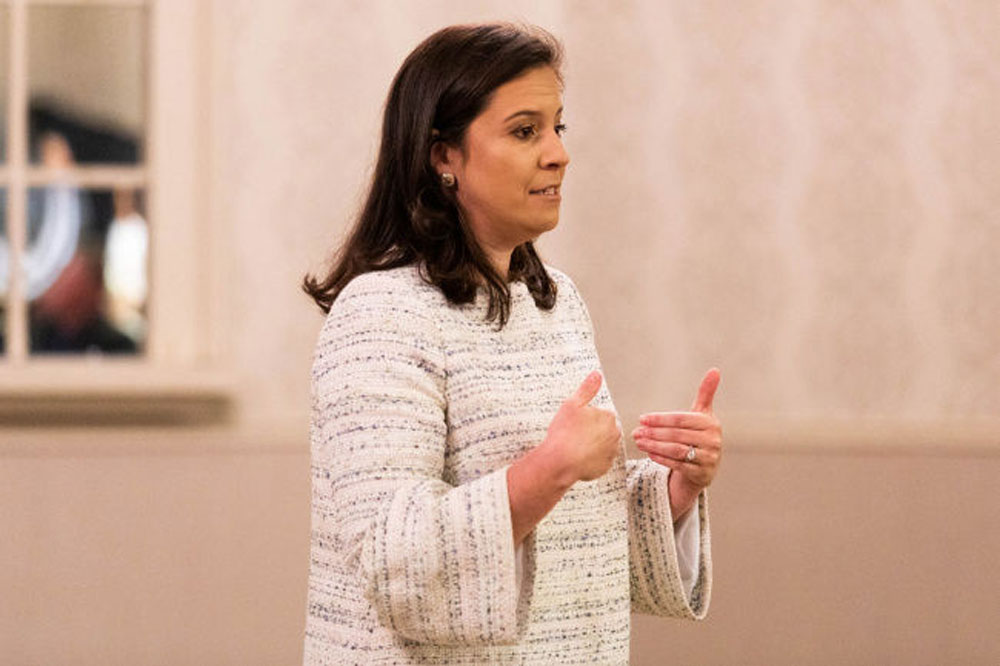 U.S. Rep. Elise Stefanik had an exchange with former Special Counsel Robert Mueller as he testified before the House Judicial and Intelligence Committees Wednesday, asking him a series of questions about the Steele dossier for the record, and receiving very little response.

On Wednesday, he was subpoenaed to testify in front of Congress.

Following the same thread as many other Republican Congress members, Stefanik questioned Mueller on the Steele dossier, a collection of documents organized by former British spy Christopher Steele for the private investigation firm FusionGPS. Mueller did not investigate the dossier and did not answer most questions about it. The dossier includes information Steele said came from his Russian sources, which alleged conspiracy between Trump campaign members and Russian operatives to interfere with the election.

The Hillary Clinton campaign hired FusionGPS to conduct the investigation, which has led Republican representatives to question the validity of its claims. 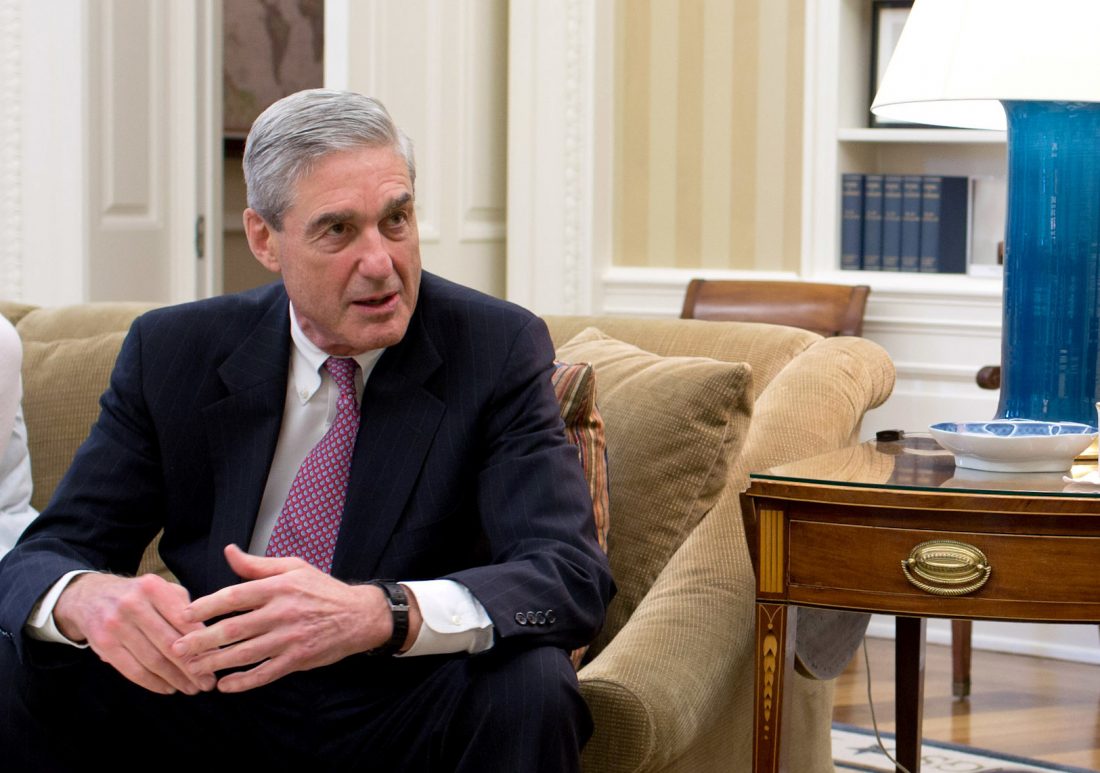 Robert Mueller, then director of the FBI, meets in 2012 in the Oval Office with President Barack Obama, Vice President Joe Biden and other senior advisors to discuss the shooting in Aurora, Colorado. (Photo provided — Pete Souza. White House)

Stefanik began by asking if Mueller had viewed documents related to the origin of the Federal Bureau Investigation’s counter-intelligence investigation into the Trump campaign, to which he responded “on occasion.”

Mueller repeatedly declined to answer Stefanik’s questions, saying that he couldn’t discuss materials his team revealed during their investigation.

Stefanik asked specifically if he had reviewed the Steele dossier.

“And again, I’m not going to respond to that,” Mueller said.

Stefanik broadened her line of questioning, asking if Mueller had access to all documents from the FBI relevant to the opening of the investigation. Mueller said he can’t say what documents they collected. She then asked if there was any limitation to his access. He said the question was too broad.

Stefanik moved on to asking about Mueller’s vetting of the information in the dossier.

She asked if he tried to verify or disprove the allegations in the dossier and he said he couldn’t answer that.

“The reason I’m asking,” Stefanik said, “for the American public that is watching, it’s apparent that the Steele dossier formed part of the basis to justify the FBI’s counter-intelligence investigation into Russian interference in the 2016 election.”

Stefanik asked if Mueller tried to identify Steele’s sources or sub-sources, and if that task was referred to other agencies.

“Did your office consider whether the Russian government used Steele’s sources to provide Steele with disinformation?” Stefanik asked.

“Again, I can’t speak to that,” Mueller said.

“I understand. I’m asking these questions just for the record, so thanks for your patience,” Stefanik said.

Stefanik was not asking questions to get answers, necessarily. She was asking more so that the questions were on the record and Mueller’s not answering them was, too.

She then moved on to ask if special counsel staff traveled overseas as part of the investigation.

“Yes, but I can’t go further than that,” Mueller answered.

After a pause, Stefanik continued. “I’m going to ask,” she said with a laugh, drawing a laugh from Mueller, too.

She then asked a series of questions about which countries staff traveled to, if they met with foreign government officials or foreign private citizens, and if they sought info about any U.S. citizens. Mueller answered that he could not answer each of these.

“These are important questions for the American public and we’re hopeful that the IG (inspector general) is able to answer these questions,” Stefanik said.

Stefanik was referencing the Department of Justice’s IG Michael Horowitz’s ongoing report into Russia and the Steele dossier. Mueller’s investigation did not investigate the dossier itself. The IG report will address alleged surveillance abuses by the DOJ and the FBI, regarding the alleged use of Steele’s research to secure a FISA warrant on Carter Page.

“As a policy maker, I believe we must combat Russian ‘sweeping and systematic’ interference in the United States electoral process and have introduced several legislative proposals to do so,” Stefanik wrote in a press release after the hearing. “I strongly believe that part of addressing Russian interference is addressing information related to the evidence underpinning the initial opening of Comey’s counter-intelligence investigation in 2016 that may have been part of the Russian disinformation campaign. I believe the American public deserves to know these answers and am hopeful every American is able to read these answers for themselves in the Department of Justice’s IG Report.”

(Correction: An earlier version of this article accidentally put the word “former” in front of U.S. Rep. Elise Stefanik instead of Special Counsel Robert Mueller. The Enterprise regrets the error.)