U.S. Rep. Elise Stefanik, R-Schuylerville, has introduced legislation to clarify the definition of who is an employee to make it easier for freelancers and other people who do independent work.

Stefanik has co-sponsored the Modern Worker Empowerment Act, which would update the Fair Labor Standards Act to clarify that the employee-employer relationship should be based upon the common law rules that the IRS uses. These state that “anyone who performs services for you is your employee if you can control what will be done and how it will be done.”

Stefanik said this change would bring constancy across the federal government and create a level playing field for entrepreneurs, according to a news release.

“Technology has changed not only the nature of work but also what people value in their careers, as younger workers increasingly seek flexibility and fulfillment,” Stefanik said in a news release. “Our laws have not kept pace, creating a patchwork of regulations that limit opportunities for individuals to achieve economic success. This legislation harmonizes the federal standard for independent work in order to capture the realities of the modern workforce, empowering workers to take greater control of their future.”

The bill’s other co-sponsors are Republican U.S. Reps. Bradley Byrne of Alabama and Phil Roe of Tennessee.

U.S. Sen. Chuck Schumer, D-N.Y., will be at a news conference on Tuesday to unveil a proposed constitutional amendment that would overturn Citizens United to help get big money out of politics.

The Democracy for All amendment would enshrine into the U.S. Constitution the right of the American people to regulate the raising and spending of funds for elections and allow Congress and the states to set campaign finance rules and limit corporate spending, according to a news release.

In the 2010 Citizens United decision, the U.S. Supreme Court struck down laws that limited campaign spending by political action committees made up of corporations, unions and wealthy donors.

Schumer will be in attendance, alongside amendment sponsors U.S. Sen. Tom Udall, D-N.M. and U.S. Sen. Jeanne Shaheen, D-N.H., on Tuesday at noon in front of the U.S. Supreme Court.

A constitutional amendment must be ratified by three-quarters of the states. The 27th Amendment was ratified in 1992 and prohibits any pay raise passed by members of the House and Senate from taking effect until the next Congress.

“From his humble beginnings, to his service to Monroe County, to then leading the state party under Governor Nelson Rockefeller and orchestrating his appointment as vice president of the United States, he was a political giant who was aptly referred to as the ‘Iron Chancellor,'” Langworthy said in a news release.

Rosenbaum was a Monroe County legislator and county GOP chairman before he was elected to the state Supreme Court in 1970. He stepped down from the bench to become state GOP chairman from 1972 to 1977. He then returned to private law practice, according to the Rochester Democrat and Chronicle. 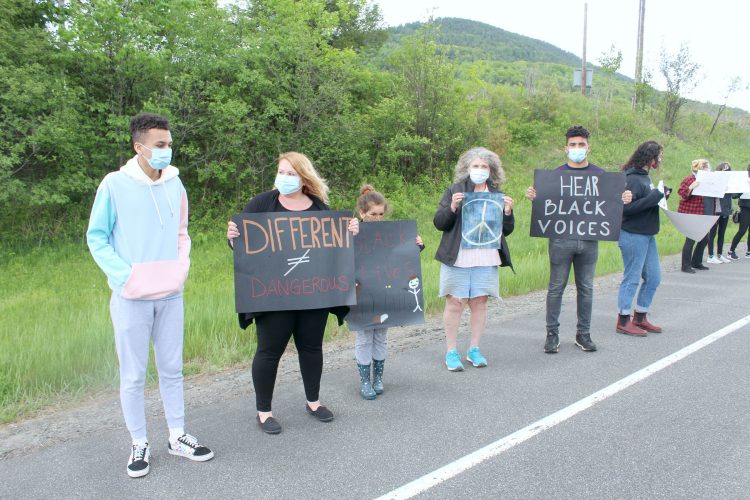