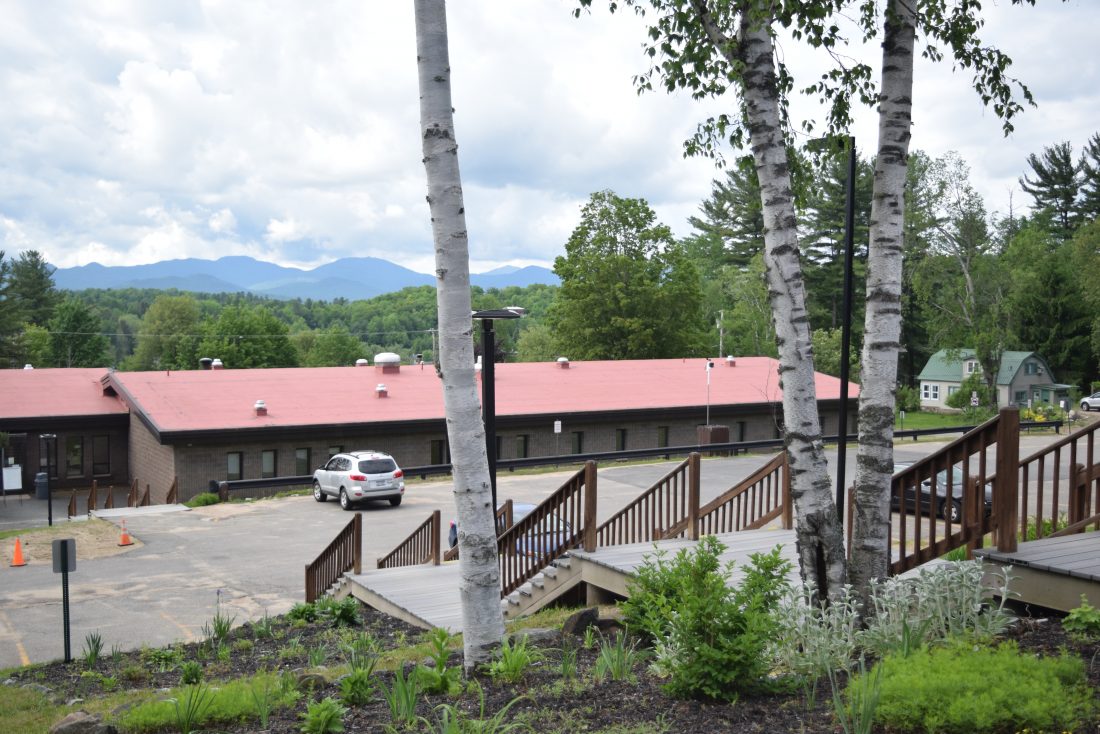 SARANAC LAKE — Both the Franklin and Essex County boards have passed North Country Community College’s budget for the 2019-20 school and fiscal year, which will raise tuition 4%.

Because the college is sponsored by both counties, it needs approval from both as well as from its own Board of Trustees, which has already passed the budget. It is now set to go, according to NCCC Communication Director Chris Knight.

The new budget will feature increases in spending and student tuition. The school will spend more than $1.1 million more this year, or 8.6%, for a total of $14.5 million. Almost $500,000 of that increase is due to contractual increases and new staff members. The school plans to hire two new staffers, an informational technician and a social media manager.

“Raising tuition, which helps us meet our costs, was a difficult decision and one we weighed very cautiously,” Knight wrote in an email. “Even with the increase, we believe the college’s tuition is very competitive when compared to other colleges, and that our students are receiving high-value instruction at a cost that is still very affordable.”

Knight wrote that the counties were facing financial constraints and that it would be inappropriate to ask for more money now.

He added that students would be eligible for scholarships and aid to reduce the burden. For example, the school raised its Adirondack Scholarship from $2,500 to $2,600 for out-of-state students.

College officials hope student enrollment will bring in almost $6 million and expect to bring in 1,025 full-time-equivalents to reach that. This past year, the college had 1,111 FTEs.

Knight wrote that this year’s budget would help the school draw in adult learners, something it has been pushing hard recently with new degrees and shorter-term courses that allow students to finish earlier.

“Specifically, this budget includes funds for initiatives that will help us grow enrollment by attracting and serving more working adults and adult learners — people who are looking for career advancement by getting a college degree on a schedule that fits their lifestyle,” Knight wrote.