According to State Police, Robert J. Call was reportedly riding on a tube behind a pontoon boat on Upper Saranac Lake when he fell into the water. When the boat circled back to him, passengers gave him a flotation device and went into the water to get him, but he became unresponsive.

“He was pulled from the water, and life-saving measures were administered, but he never regained consciousness,” State Police said in a press release.

Emergency medical and fire department personnel from Saranac Lake and Tupper Lake were called to assist at 8 p.m., as did state Department of Environmental Conservation police and forest rangers. They helped move Call to the state boat launch at Saranac Inn and tried further life-saving measures, but he did not recover.

An autopsy was done Monday at Champlain Valley Physicians Hospital in Plattsburgh, but Keough said the cause and manner of death are pending a toxicology examination. He said it will take at least three weeks before results are available.

State Police, who had been called to the scene at 8:15 p.m. Saturday, described the death as a drowning but said they continue to investigate. They said there were no signs of foul play.

Call grew up locally and attended both Lake Placid and AuSable Valley middle-high schools, according to his Facebook page. He also lived in Florida and has worked as an electrician and a night club bouncer.

His girlfriend Shay Skyner has set up a GoFundMe page seeking donations toward funeral expenses.

“It was a freak accident and very unexpected,” Skyner wrote. “He was such a great guy. He was loved by many, many people! I lost my boyfriend, my best friend, my everything!”

“One of my best friends growing up,” Joshua Jerome posted on the Enterprise Facebook page. “As if his poor family hasn’t been through enough already. This comes as a shock and with great sadness.” 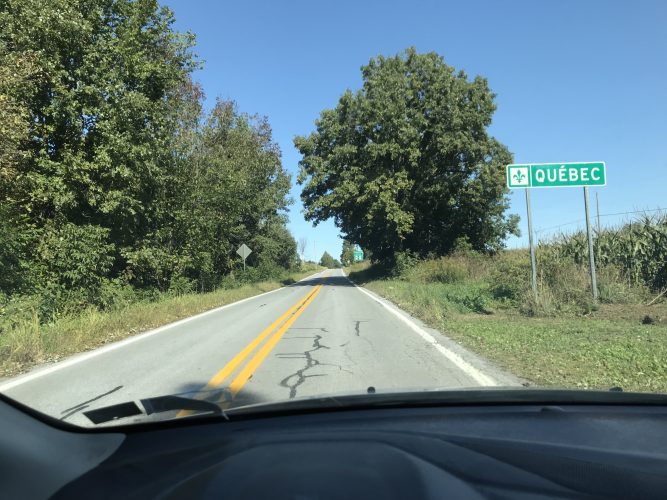