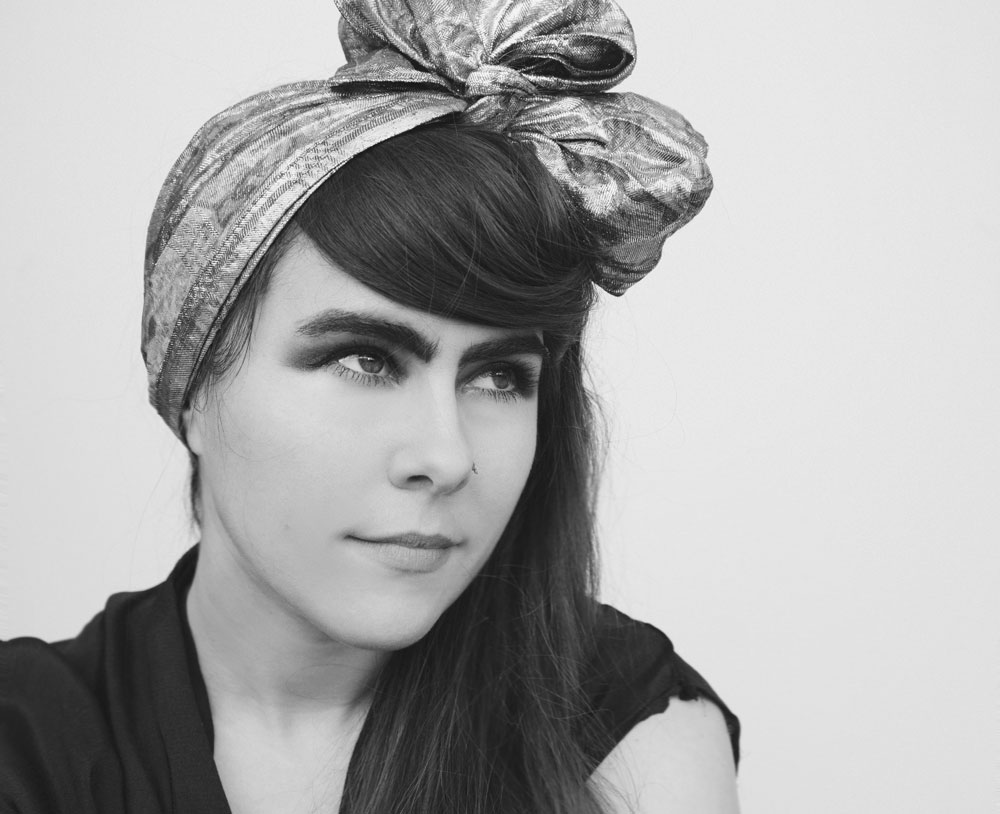 SARANAC LAKE — Kat Wright, a soul singer based in Burlington, Vermont, will headline the inaugural year of Northern Current, a new, day-long music festival that will continue where Hobofest left off.

Wright and her band take the stage at Saranac Lake’s Riverside Park alongside an eclectic mix of music on Sunday, Sept. 1, for this free event, billed as family-friendly.

Next on the lineup is House of Waters, a Brooklyn-based trio that plays world music rooted in the hammered dulcimer.

Mosaic Foundation, from Rochester, is a reggae band playing roots, ska, dub, dancehall and other styles.

Chestnut Grove is a group of friends from Perkiomenville, Pennsylvania, who play high-energy rock and roll. 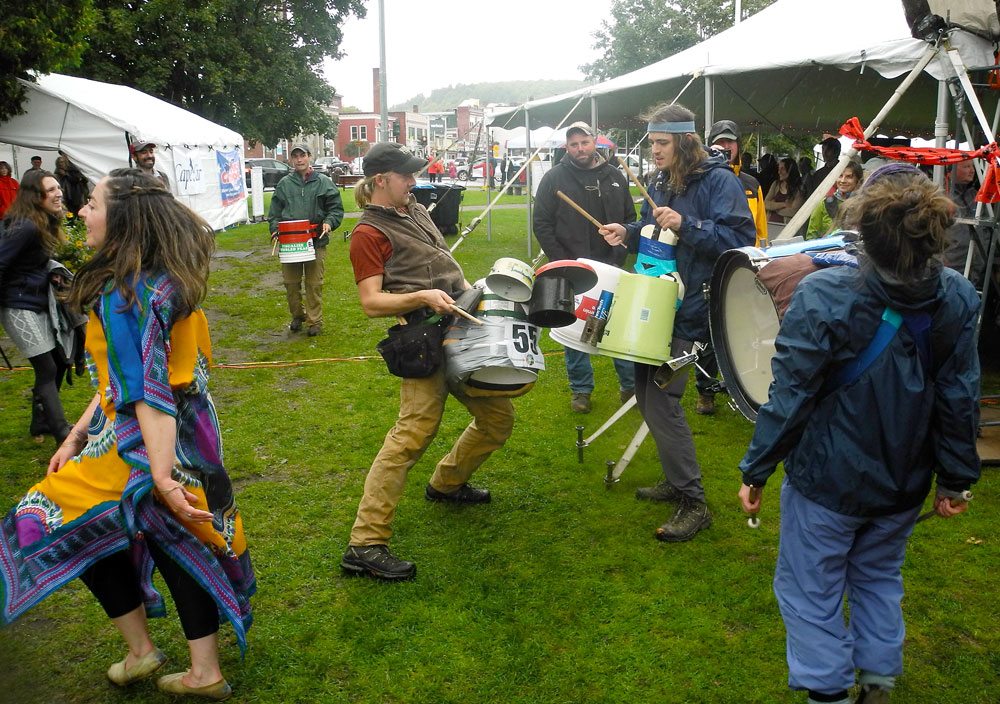 Kyle Murray, center, and the rest of Bucket Ruckus use pots, water jugs and duct tape as they pounds out a rhythmic beat at Hobofest 2017. Soma Beats, a local African dance group, performed with the percussionists in Saranac Lake’s Riverside Park. (Enterprise photo — Aaron Cerbone)

Mal Maiz is an Afro-Latino orchestra based in Burlington, headed up by Costa Rican “Brujo” Maiz Vargas Sandoval. It features both traditional and modern flair with cumbia, Latin, reggae and Afro-Caribbean sounds.

Local performers round out the schedule: Arthur Buezo, the growling guitar player of the Saranac Lake-based Blind Owl Band performing a solo act, and Soma Beats, an African dance troupe based in Lake Placid, led by Johnna MacDougall.

This lineup is still being finalized. Organizers expect to announce a handful of additions soon.

The festival replaces Hobofest, a music festival held in Saranac Lake for a decade from 2009 to 2018 on the Sunday of Labor Day weekend. Organizers retired it last year and tapped in the new committee of local residents to create a new festival, based on the Hobofest model while making it their own.

Northern Current is a nonprofit festival under the umbrella of the Saranac Lake Rotary Club. For information on supporting the event, contact northerncurrentadk@gmail.com.

This project gets funding from the Decentralization Program, a regrant program of the New York State Council on the Arts, and numerous local sponsors. 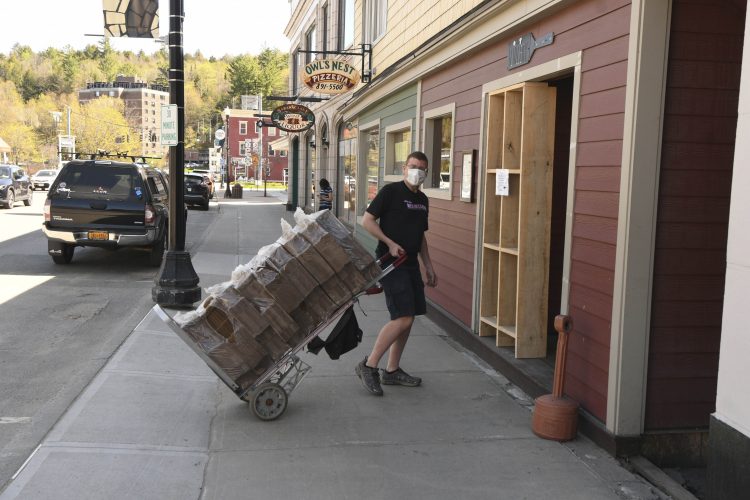 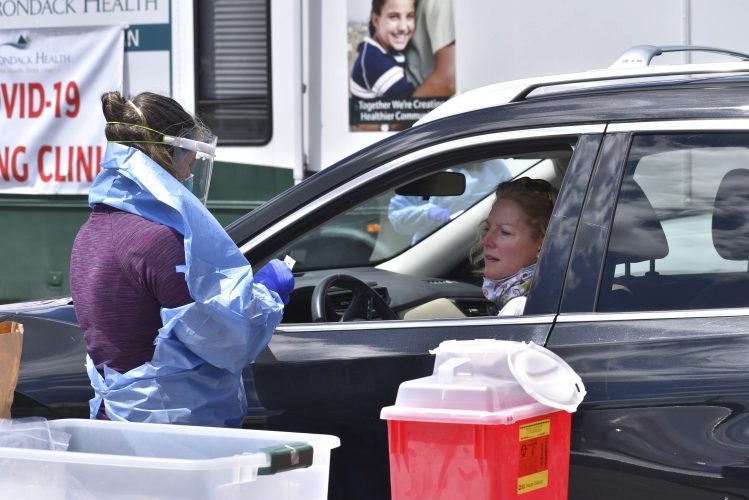 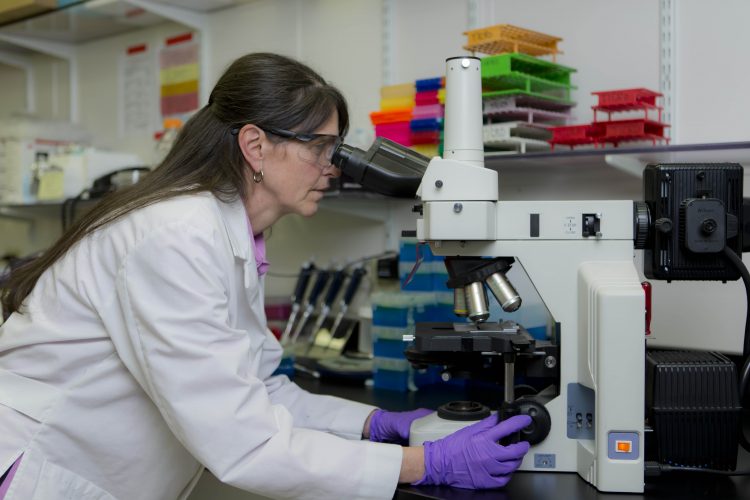