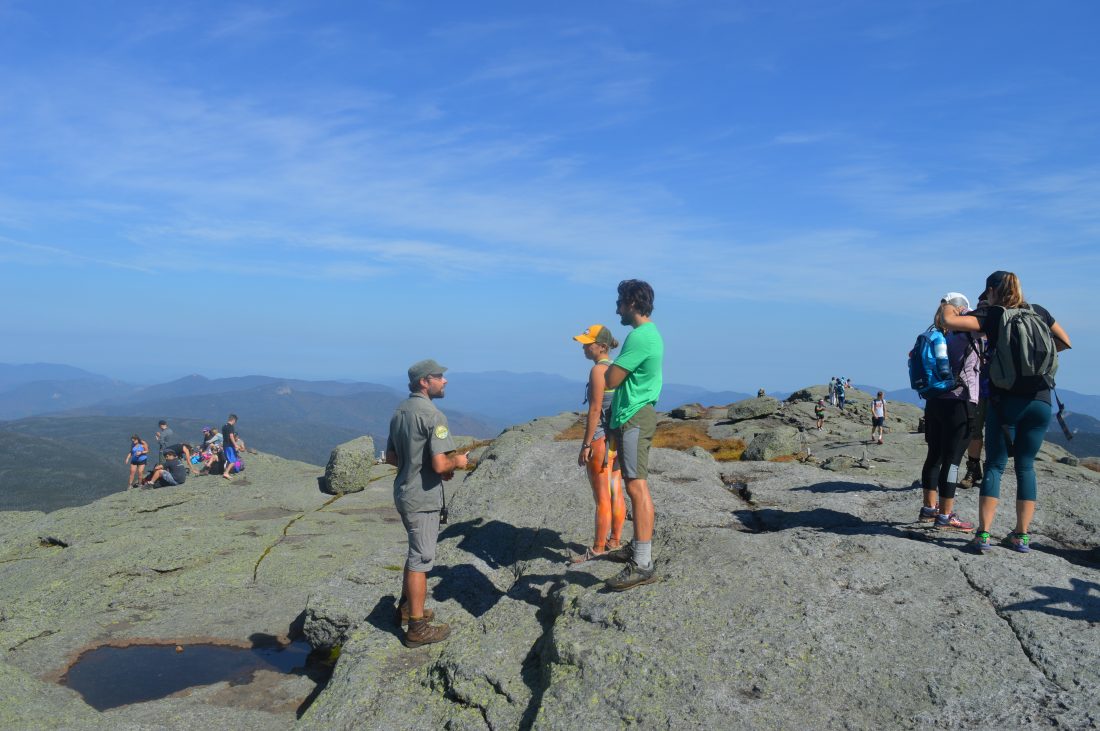 A western New York man died at Mount Marcy Tuesday while hiking with his family.

Stowell, a farmer at Wayne Farms in Red Creek, was hiking Mount Marcy with family members Tuesday when he started experiencing symptoms of a heart attack. State forest rangers notified State Police of the incident at approximately 11:38 a.m., Fleishman said.

State Police aviation, emergency medical personnel and forest rangers were called to the scene, according to Fleishman.

Bystanders at the hiking trail administered CPR on Stowell as they awaited first responders.

Dr. John Esper at Adirondack Medical Center in Saranac Lake was in “continual contact with the scene and called a stop to all life-saving measures at 12:47 p.m.,” Fleishman said in an email.

Stowell was transported to AMC afterward. Franklin County Coroner Ron Keough was called. An autopsy is set to be performed at AMC at a later date.

There was no sign of foul play, Fleishman said.

In his obituary, Stowell’s family said he “enjoyed his many friends, traveling, fishing, trapping and hunting,” and “spent his days helping and giving to countless others.”