Court: All trees are timber, not just big ones 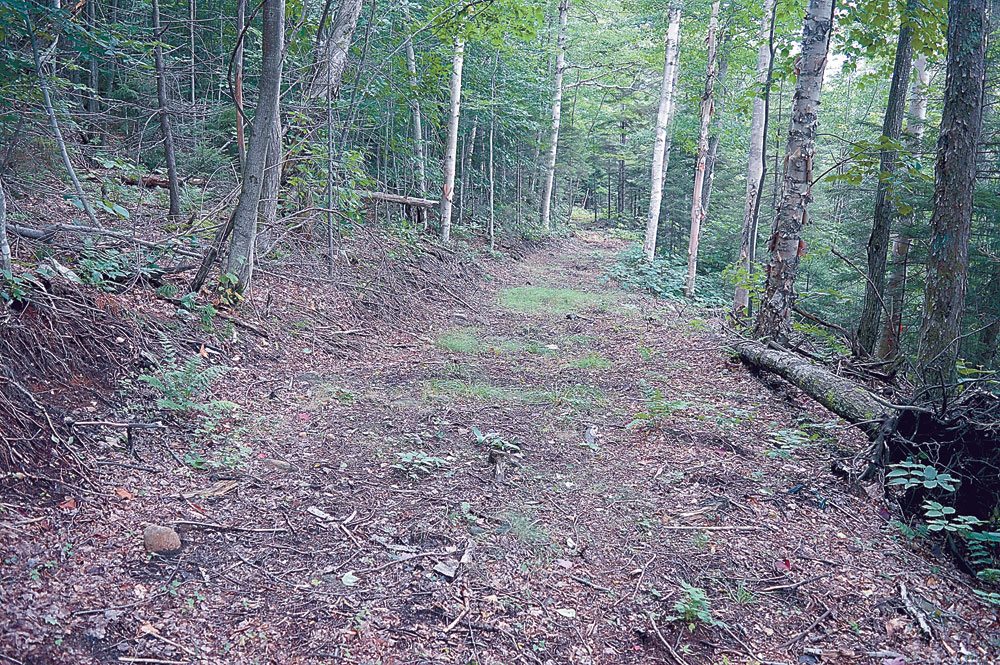 An appeals court on Wednesday reversed the 2017 decision of a lower branch of the state Supreme Court, ruling that the state cutting trees to construct snowmobile connector trails in the Forest Preserve is not constitutional.

The environmental group Protect the Adirondacks leveled the lawsuit at the state Department of Environmental Conservation and Adirondack Park Agency. The lower court originally ruled in those two agencies’ favor, but the Appellate Division, Third Department now has reversed that ruling.

According to Protect, the lawsuit was started in 2013, injunctions against further tree cutting were ordered in 2016, and a bench trial was held at State Supreme Court in 2017.

The Appellate Division, Third Department was called upon to determine if the construction of these snowmobile trails violated the state constitution in either of two ways: not keeping the land “forever wild” or destroying timber in the Forest Preserve.

On the first issue the court agreed with the former conclusion that construction of the Class II trails did not violate the “forever wild” clause, saying that Protect “failed to demonstrate how the construction of Class II trails, which have similar aspects to foot trails and ski trails and have less impact than roads or parking lots, impairs the wild forest qualities of the Forest Preserve.”

On the second issue the court disagreed with the former conclusion and alternatively concluded that “the construction constitutes an unconstitutional destruction of timber.”

The lawsuit was already underway when 11 trails totaling 27 miles long were approved by the DEC and APA in 2014. Protect challenged the constitutionality of the project, saying it would cut more than 25,000 trees. The state plans had described the cutting of 6,184 trees that measured at least 3 inches in diameter at breast height.

Protect argued that the state’s definition of timber was too narrow, in that it did not also include narrow but mature trees.

The court also agreed with a previous determination on the definition of timber, saying it refers to all trees, regardless of size.

“We agree with Supreme Court’s determination, based on the expert historian’s testimony as well as other evidence, that the use of the word ‘timber’ in the constitutional provision at issue is not limited to marketable logs or wood products, but refers to all trees, regardless of size,” Justice Robert Mulvey wrote in his decision.

“This is a major decision in the history of the Forest Preserve and protections in Article 14, Section 1, of the State Constitution,” Peter Bauer, executive director of Protect the Adirondacks said in a press release. “The court ruled that the level of tree cutting necessary to build a network of road-like trails constituted an unconstitutional destruction of timber on the Forest Preserve.”

“The (DEC) is reviewing the court’s decision and working to determine the best option going forward,” DEC public information officer Jomo Miller wrote in an email.