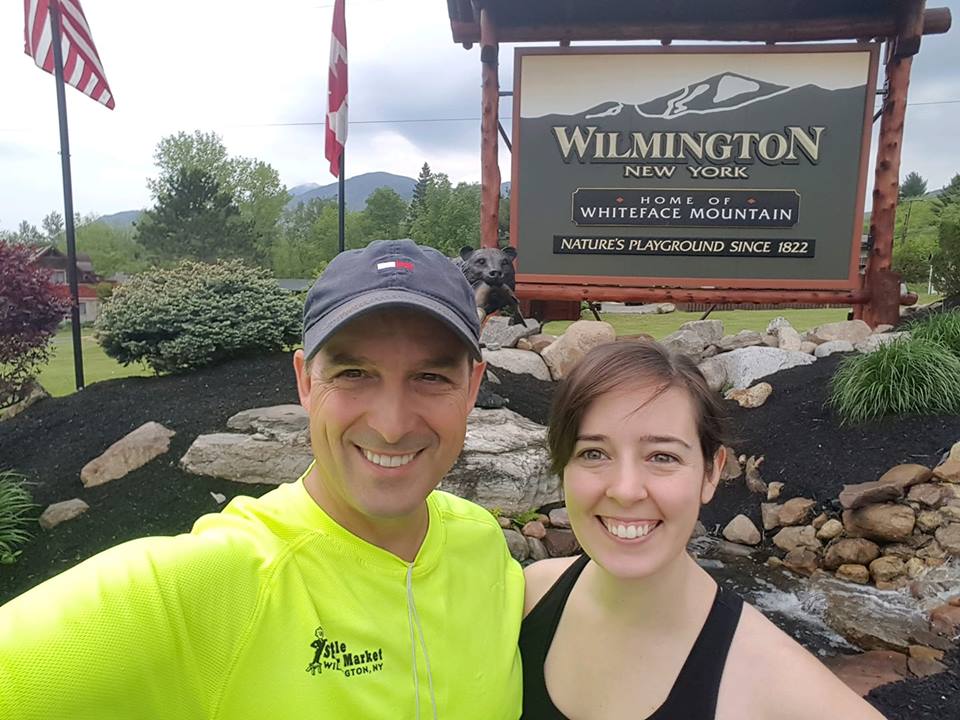 Holzer’s nomination was submitted to the Essex County Board of Elections Monday, the deadline to file a replacement candidate for Preston’s People’s Party ballot line. The line was left vacant following the death of Preston, the sitting supervisor, on July 18. He passed away following a long battle with cancer.

Holzer also served as a member of Wilmington Fire & Rescue for 25 years. He, along with his wife Becky, owned the Little Super Market on state Route 86 for 22 years, until they sold the business to their niece and nephew in May. In 2014, the couple opened the town’s lone gas station since the closure of the Wilson Farms convenience store the year prior. Holzer currently owns Whiteface Corners, a multi-purpose building with lodging and a pub.

He’ll face off against Xiao Yan Saunderson, who is running as an independent candidate on the For the Town party line.

Saunderson is a housewife who has lived in Wilmington for the last 15 years. Before that, she was a painter in China.

Asked last month why she’s running for office, she said she’d like to do something different, is exercising her right to run and believes “the important thing is taxes for the people of the town.”

“I’d like to have an open office,” she added, “not just stay there and no one can say anything. Sometimes the town, they don’t listen to people, what they want, if they have some suggestions.”

Holzer said if elected, his first priority would be forming a Wilmington 2020 committee dedicated to reviewing the town’s history and planning strategically for the town’s future. He said he’d ensure that some of Preston’s key projects, including planning for a wastewater treatment plant, move forward.

He said he’d also look closely at potential impacts on the town’s housing market as a result of short-term vacation rentals and the town’s affordable housing needs.

“If we’re going to be a hospitality area, we need services for the people who live here,” he said.

Deputy town Supervisor Darin Forbes is currently serving as acting supervisor. Prior to the end of the year, the town council will need to appoint an interim town supervisor. The board’s next working session is today at 4:30 p.m. at the Wilmington Community Center.

The town council currently has only three members. In addition to Preston’s death, Wilmington town Councilman Steve Corvelli recently resigned after serving on the council for more than a decade. He moved to Sarasota, Florida.

Only one person was running to fill Corvelli’s seat in the general election Nov. 5: Paula McGreevy, a candidate on the Republican and independent Civic Minded party lines.

According to town Clerk Gerald Bruce, McGreevy was appointed to fill Corvelli’s vacancy until the general election.