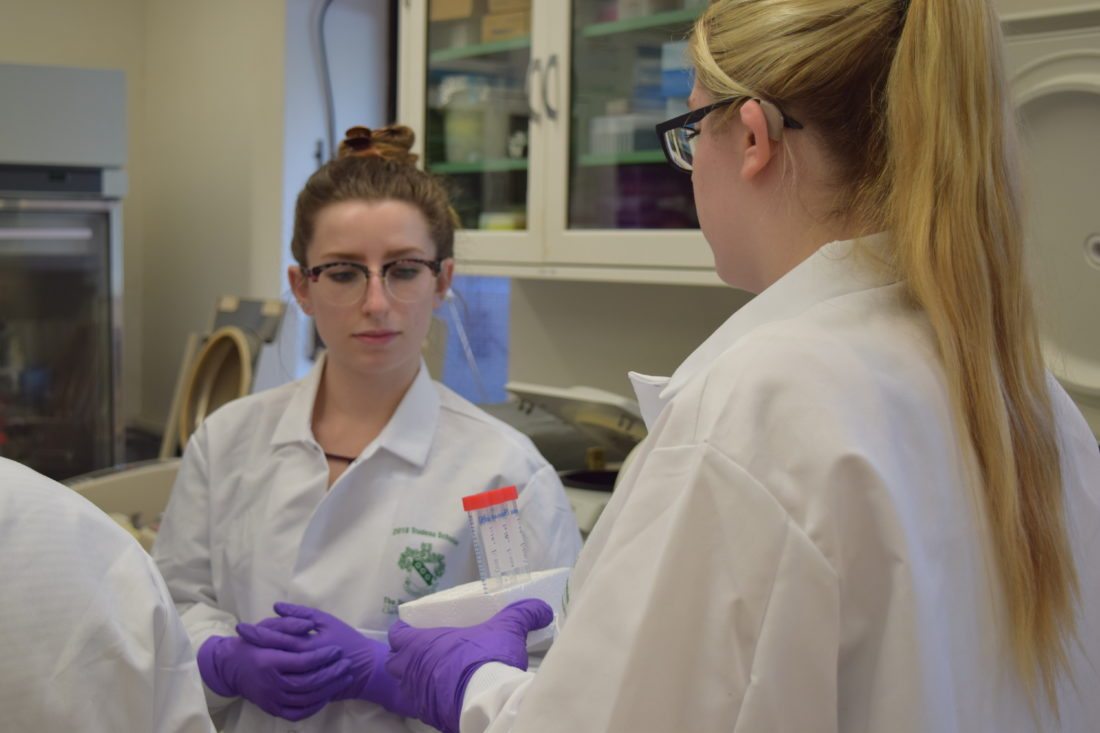 SARANAC LAKE — Trudeau Institute has received a $1.2 million federal grant to fund research that will attempt to prevent or treat the Zika virus.

The grant will shell out $2.6 million to several groups working on creating a better Zika vaccine. Marcia Blackman, Trudeau Institute’s senior principal investigator, and her team from the Trudeau Research Network will share the funds with scientists from the Texas Biomedical Research Institute. The money will be used to develop models to test vaccines and therapeutics for the Zika virus, which is transmitted via mosquito bite and can be harmful to unborn babies.

The grant comes from the U.S. Department of Defense’s Congressionally Directed Medical Research Programs, which Trudeau Institute Director of Philanthropy Perry Babcock said is noteworthy. He said typically Trudeau gets grants from the National Institutes of Health and that Defense grants are less common.

In the last 10 years, though, federal research grants have dwindled in general, which has reduced the number of scientists who were able to work for Trudeau. The institute’s new strategy is working on vaccines with partners instead of solely doing research to write papers that other scientists would then use for their studies. Babcock said this has changed the game for Trudeau and allowed it to increase the number of its employees by 30% in the past three years. Its last grant was for several hundred thousand dollars over multiple years, awarded in February of this year to Brian Weinrick.

Babcock said Blackman and the relationship between Trudeau and the NIH were instrumental in securing the funds. He wrote in an email that Blackman has been continuously funded by the NIH since 1991, totaling $14.5 million in grant revenue. She has been at Trudeau since 1999.

Involved in the research with her will be Jean Patterson at Texas Biomedical Research Institute, SUNY Upstate Medical University’s Chief of the Division of Infectious Diseases Stephen J. Thomas, Kayvon Modjarrad of the Walter Reed Army Institute of Research and Julienne Rutherford of the University of Illinois at Chicago.

Some of the research has already been done for the experiments. A possible vaccine that will be tested in the study was formed in part by the work of Thomas and others at the Walter Reed Army Institute of Research. When a vaccine will be approved and ready for the masses is still undetermined, however.

Laboratories over four participating states will be used in the study, according to a press release from the Trudeau Institute announcing the federal grant money. Blackman will survey the research being done in Saranac Lake at her main base in Colorado, according to Babcock. She will have her tech crew and support staff in Saranac Lake.