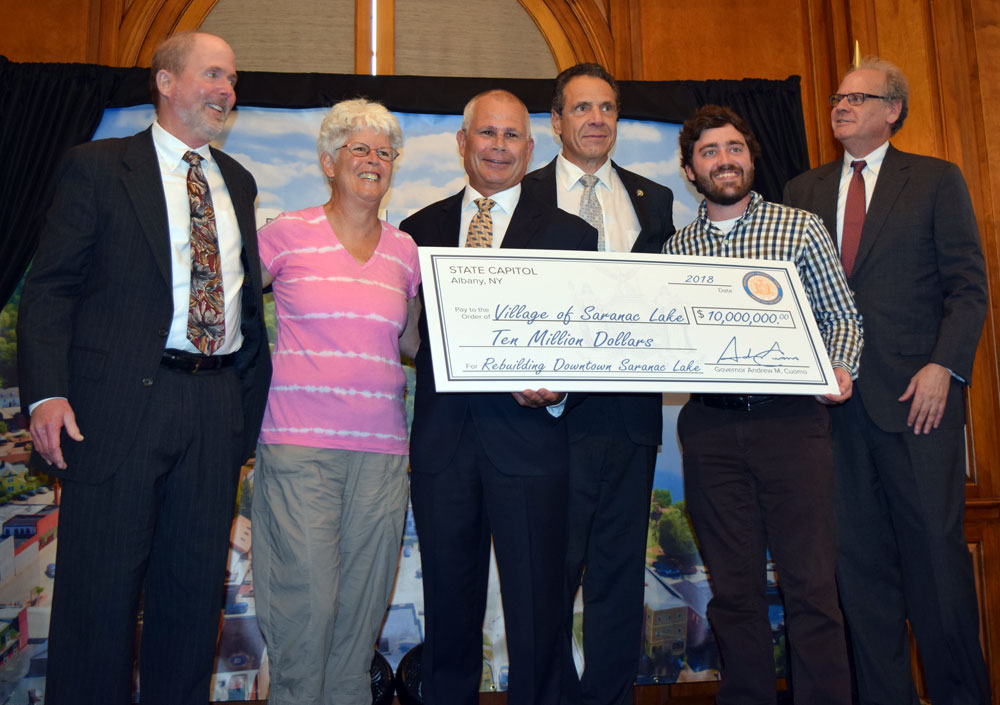 Empire State Development says Friday that Howard Zemsky will relinquish his duties as president and CEO of the state’s main economic development agency.

Zemsky will remain with the ESD as chairman of the board and will help in the search for his successor. State officials say there’s no timetable for naming his replacement.

The Brooklyn native and Buffalo real estate developer was appointed to the position in March 2015 and was paid an annual salary of $1.