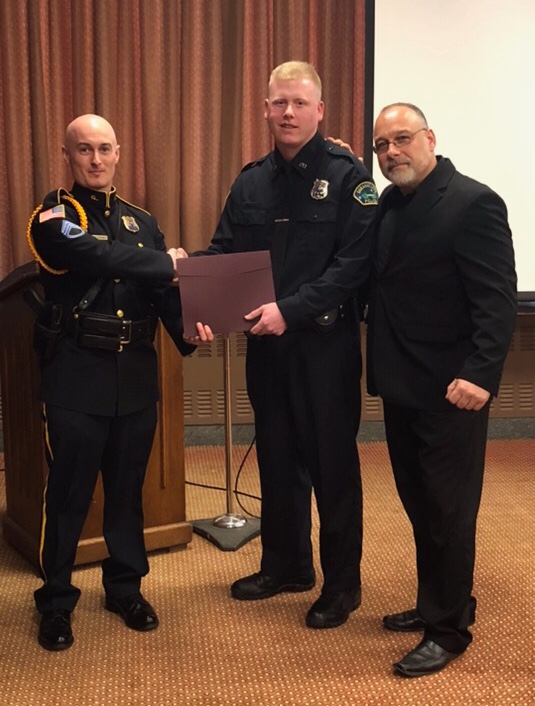 Flynn, who started the academy on Jan. 10, will now undergo field training with the SLPD’s instructors before being released to patrol the village on his own.

Flynn was a standout in physical training, emergency vehicle operation and active shooter response as well as finishing toward the top of his class academically, according to Police Academy Director Sonny Duquette.