Town supports Music on the Green for second year 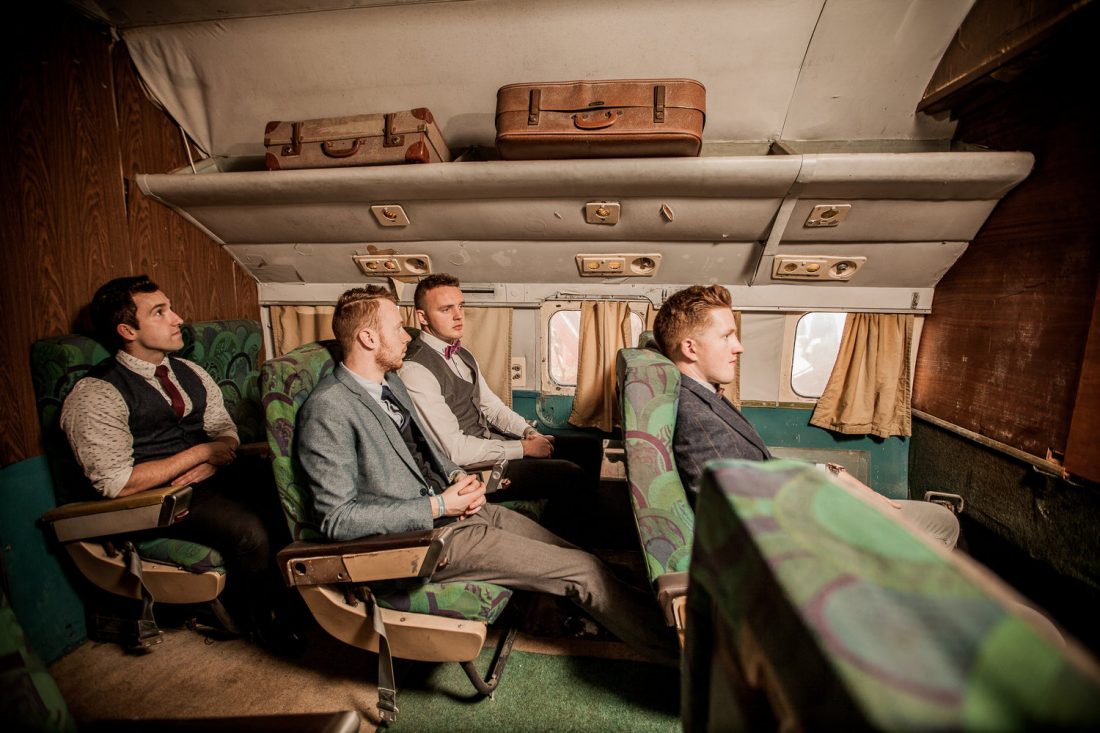 JigJam will kick off the Music on the Green series June 26. (Photo provided)

SARANAC LAKE — The Harrietstown Town Council approved funding for the Music on the Green concert series on Thursday night.

This summer will mark the sixth year of the free Wednesday night concert series on the Berkeley Green. The town council approved $1,500 in funding for the program.

Additionally, Councilman Howard Riley said he worked with Jim McKenna, CEO of the Regional Office of Sustainable Tourism, to get a $2,500 sponsorship from the public relations and tourism nonprofit.

Joe Dockery, who started the series with his wife MaryLynne, says attendance has grown every year, to around 200 to 250 guests at the shows.

Dockery said he used to throw shows in Staunton, Virginia, before moving here. When he arrived, he said he got to talking to village Mayor Clyde Rabideau, about the Wednesday summer concerts at Berkeley Green, organized by Peter Lesser in the ’90s.

“So there was a void in Saranac Lake when I came to town, and with my experience as a promoter, it was an easy one for MaryLynne and me to fill,” Dockery said.

He said he raises around $14,000 a year with the help of village Community Development Director Jamie Konkoski and village Treasurer Elizabeth Benson to host all nine Wednesday night shows.

Thanks to sponsorship and support from the Hotel Saranac, Dockery said they now have a rain location at the hotel should weather end up interfering with the show.

The series will kick off on June 26 with JigJam, an Irish bluegrass group.