Report: Salt a top issue for Mirror Lake once again 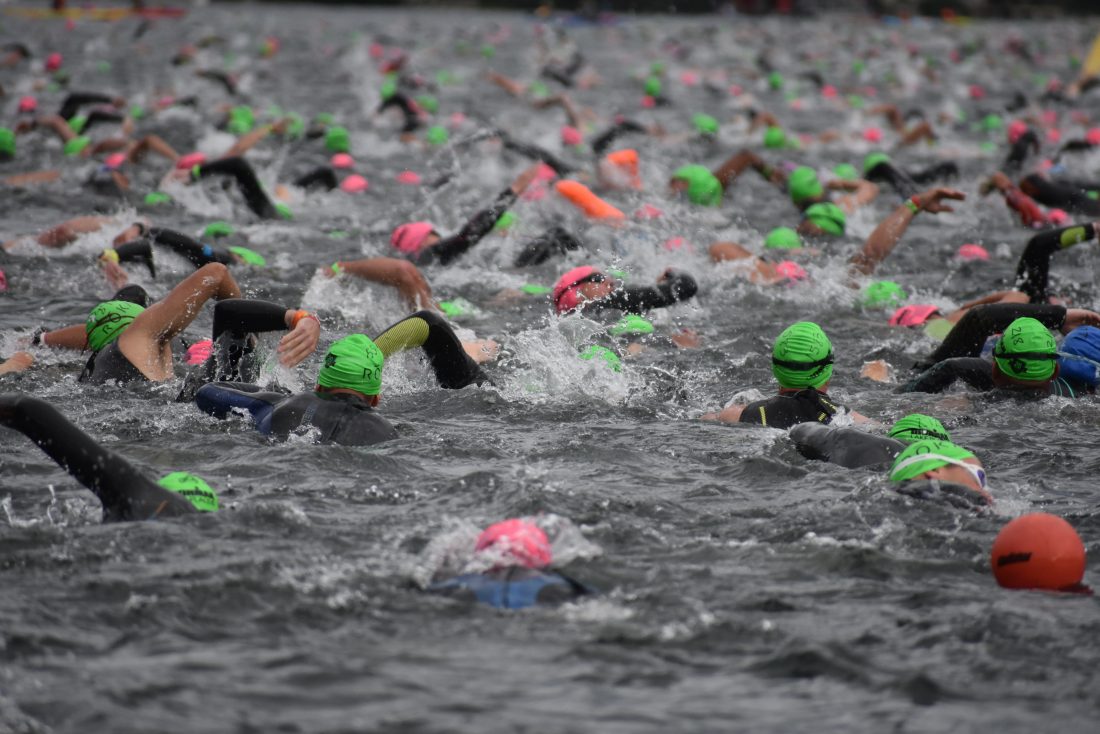 LAKE PLACID — Sodium levels are rising, turnover is being disrupted and invasive species are present in Mirror Lake, according to the 2018 Mirror Lake Water Quality Report.

This is the third year the AuSable River Association and Paul Smith’s College Adirondack Watershed Institute have conducted the study.

The study found that road salt remains the top threat to the lake. Road salt runoff has been an issue in many Adirondack water bodies for a while. Salt is a fast way to clear roads, sidewalks and parking lots of ice, but if it drains into a lake, it can be detrimental to the environment.

“Despite some steps toward salt reduction, there has not been a documented improvement in the water quality of Mirror Lake. As outlined in the 2017 report, collaboration between the state, town, village, local businesses, and residents is needed to achieve reductions in salt loading to protect Mirror Lake.”

As of recent, some groups have taken notice and tried to cut back on their salt usage. The state Department of Transportation conducted a reduced salt pilot program on state Route 86 from Lake Placid to Wilmington, part of which passes by Mirror Lake. The town of North Elba set up a salt-free zone on an area of Mirror Lake Drive. And a collection of lake-front business owners agreed not to use salt on their parking lots and walkways.

High levels of sodium interrupted turn over in spring 2018. Turn over is the process in lakes — normally in the spring and fall — where warm water from the top of the lake circulates to the bottom. The turnover also moves oxygen and nutrients throughout the lake. This process is necessary to sustain certain plant and animal life.

However, if a lake’s sodium levels are too high, turnover can be difficult or impossible. Sodium makes the bottom water too dense to rise to the top.

They found the snails prevalent in almost all near-shore environments in the lake,” the report said. “Estimated densities ranged from 10 to 20 snails per square meter.

“Densities as high as 864 per meter squared have been documented.”

The impact of the invasive species isn’t clear yet. However, banded mystery snails are known to carry trematode worm, which can kill waterfowl, and they might out-compete local species, according to the United States Geological Survey.

Mirror Lake is the main body of water in Lake Placid. People swim, boat and paddleboard in the lake. The Ironman and half-Ironman triathlons are held there.

“Mirror Lake is central to the identity of Lake Placid,” the report said. “Many people, both residents and visitors, have deep meaningful connections to the lake. Protecting the lake requires the entire community to serve as stewards to the lake, understanding its value and recognizing the actions necessary to preserve it.”