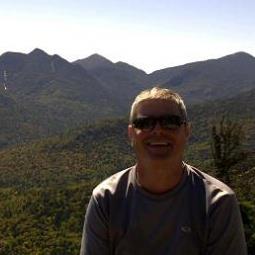 Two hikers died in just three days this past weekend in the Adirondacks.

The state Department of Environmental Conservation, in its weekly forest ranger highlights bulletin, said a 51-year-old male hiker from Plattsburgh died at the Blueberry Hill trail system in Essex County and a 52-year-old male from Glen Falls died on Catamount Mountain in Black Brook.

The Blueberry Hill incident happened on Friday, March 15, and the Catamount death occurred on Sunday, March 17.

On March 15, rangers and the Elizabethtown Ambulance squad responded to a call for help for a man who was in medical distress at the top of Blueberry Hill. While rangers and EMS responded, the man went into cardiac arrest.

Rangers Robbi Mecus, Logan Quinn, and James Giglinto, along with EMS, performed CPR and used an automated external defibrillator, but the man remained unresponsive. The State Police Bureau of Criminal Investigation aided in removing the man’s body and transferring it to an Essex County coroner. Coroner Jay Heald said he responded but declined to give any information on the man’s identity or circumstances around his death. 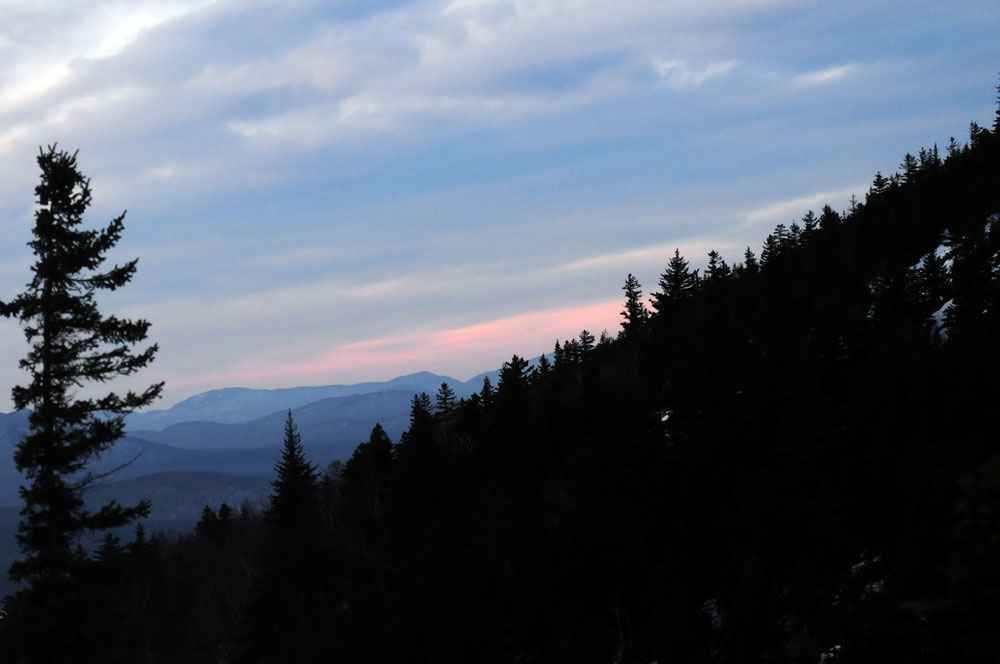 In a post on the Adirondack Backcountry Hikers Facebook group, Sue Baldwin identified her brother Alan Wadleigh as the man who died on Catamount Mountain.

“My brother Alan passed suddenly after hiking Catamount on Sunday with two friends. This was so unexpected as he was 52 years old and a 46r many times over,” Baldwin wrote on Facebook. “Please be kind when making comments on the DEC report. He was prepared, he was experienced, he was in good health and he had people with him who could self rescue in an emergency. They were never able to revive him.

“He was a good man who left a family behind. Our family thanks everyone involved with his recovery.”

Clinton County Coroner David Donah and State Police did not respond to requests for comment. 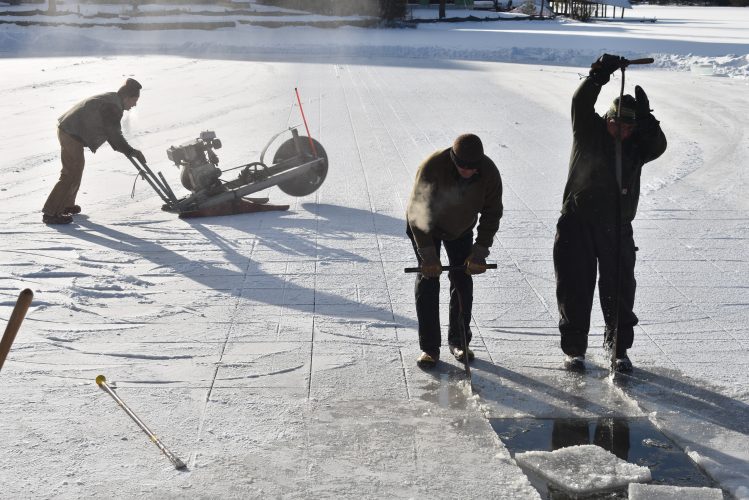