Cuomo teams up with other states to fight Trump tax changes 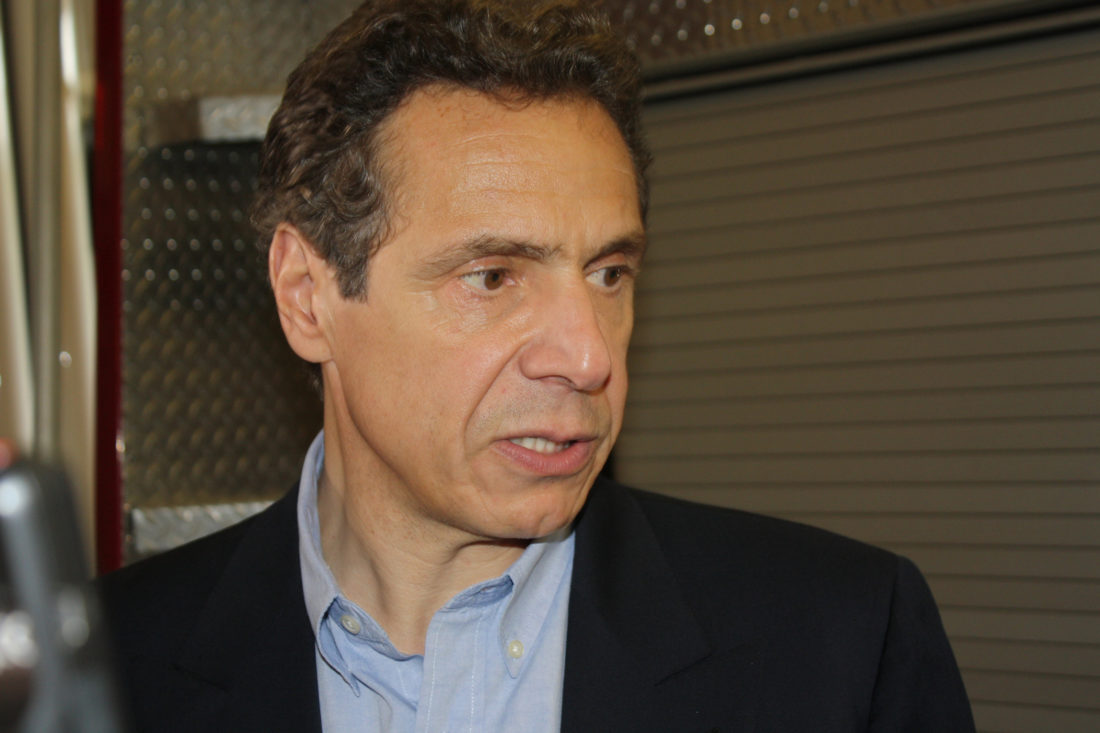 Fresh off his meeting with President Donald Trump, Gov. Andrew Cuomo is continuing his push to repeal the $10,000 cap on the amount of state and local taxes people can deduct on their federal returns with his announcement Friday of the formation of a multi-state alliance to fight for tax fairness.

Cuomo has blamed Trump’s tax plan for a $2.3 billion drop in personal income tax receipts. Rich people who can no longer take a big deduction have either moved out of the state or taken steps to limit their tax payments, Cuomo said.

“The president gave an unseemly tax cut to corporations and the rich and he financed it by raising taxes on primarily democratic states through the elimination of SALT,” Cuomo said in a news release. “New York has been fighting this economic assault for over a year and together with these partner states who are also affected by the loss of the SALT deduction, we will not rest until Congress ends this punitive policy once and for all.”

New York has filed a lawsuit to challenge the change, saying it targeted New York and interferes with states’ rights to make their own fiscal decisions.

Cuomo cited an analysis by Steven Rattner, former counselor to the secretary of state, saying the tax law has disproportionately hurt Democratic states and had a negative effect on home prices. It also has decreased tax refunds. The IRS said the average tax refund as of the second week of the filing season was $1,949, down 8.7 percent from the previous year.

Trump said he was open to a change in the law to restore the SALT deduction.