Stefanik didn’t win every county after all, but still won decidedly 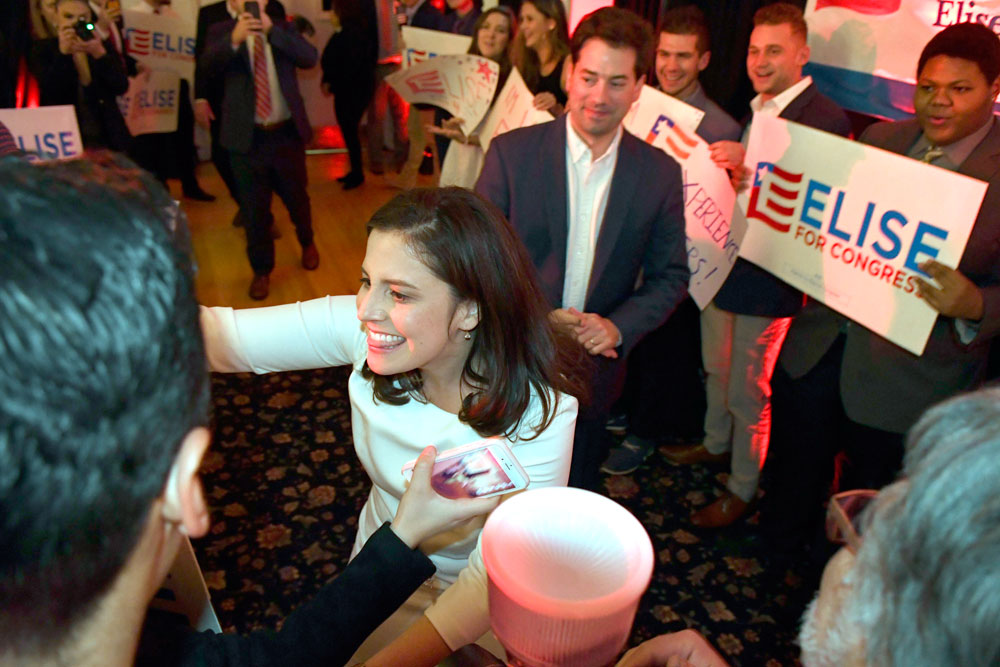 Official election results are in for many of the 12 counties that are wholly or partly in NY-21, where Stefanik won her third term in Congress, beating Cobb and Green Party candidate Lynn Kahn in the Nov. 6 election.

While election night results from the polls showed Stefanik had a clean sweep of all the NY-21 counties, the completed results, including absentee and affidavit ballots, show two counties where Cobb ended up with slightly more.

Clinton County was still very close, only a difference of 79 votes.

In Fulton County, on the other hand, final numbers show Stefanik winning massively, more than doubling Cobb’s vote count, 11,293 to 5,564.

Franklin County totals increased by around 550 votes each for Stefanik and Cobb, not significantly altering their ratio. Stefanik won the county by 432 votes.

The state Board of Elections has not uploaded its official vote counts yet but currently states that Stefanik earned 122,863 votes, Cobb earned 90,526 and Kahn earned 3,211.