Lake Placid board meets with DOT about salt pilot program 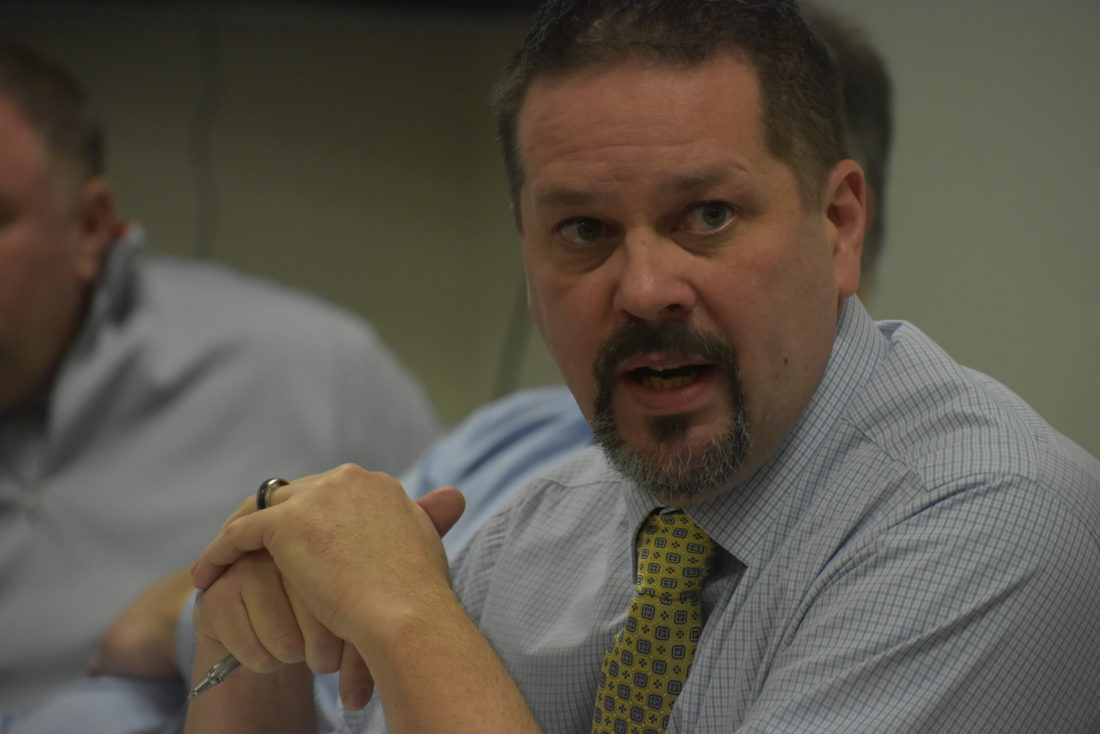 LAKE PLACID — A lower speed limit, new snow plowing equipment and the possible removal of trees are just three aspects of the state Department of Transportation’s pilot program for reducing road salt between Lake Placid and Wilmington this winter.

The DOT will reduce road salt use for 16 miles on Route 86 from Old Military Road in Lake Placid to just past the Whiteface Mountain Ski Center in Wilmington. The road passes by Mirror Lake and runs along the West Branch of the AuSable River.

Route 86 has different speed limits in different areas, and normally the highest is 55 mph. During the program, the fastest speed limit will be reduced to 45 mph as a safety precaution. Contrary to popular belief, the DOT has never had a “bare roads” policy, meaning lanes completely free of snow and ice. Instead, the department has a “reasonably safe” policy, which more or less translates to no more than 2 inches of snow on the road two hours after the storm. And the DOT plans to keep it that way for the pilot program. The reduced speed limit doesn’t necessarily mean the roads won’t be as safe; it’s more of a proactive measure.

Instead of dropping 100 percent road salt during snowstorms, which is the normal procedure, the DOT will experiment with salt brine (salt water) before storms, salt mixtures and salt-sand abrasives. The DOT did a similar pilot program along the same route in the 2012-13 winter, which lead to a 10 percent salt reduction statewide on the DOT’s part. 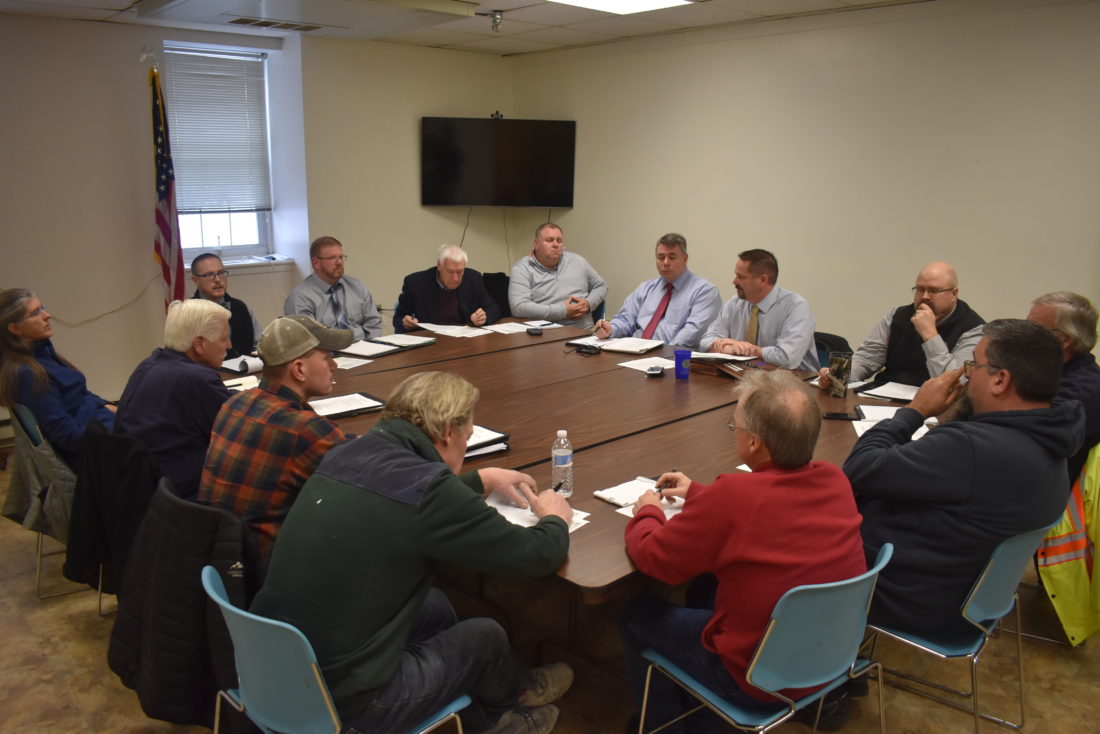 DOT Office of Transportation Maintenance Director Robert Fitch said the pilot program, which starts soon and will last until April, is an effort to reduce both the environmental and financial impacts of road salt in New York — keep salt use to a minimum while at the same time maintaining safe roads. In the 2017-18 winter, the DOT spent about $10 million on salt. Fitch said the department hopes the pilot program reduces that spending by about 5 percent, or $500,000.

Salt works well at melting snow and ice, but it kills plants, lures animals into possibly getting hit by cars, harms fish in water bodies and rusts cars. For a while now, many scientific and environmental groups have brought attention to the salt levels in Adirondack water bodies such as Mirror Lake, Lake Placid’s central body used for recreation. Lakes go through a process called turnover when the water mixes and the entire body becomes oxygenated. It’s a natural process that helps maintain plant and animal life. However, salt can keep turnover from happening. Mirror Lake didn’t turn over this past year, according to the AuSable River Association.

The DOT will use a salt-magnesium-chloride mixture, which can still melt ice at low temperatures.

Each truck and plow will be equipped with GPS technology that every 10 seconds reports where the vehicle is, how much salt it’s dropping, how fast it is going and when the plow is lowered. Fitch said this will aid in locating trouble areas that require more attention or salt. The DOT will also use a sectional plow along the road instead of a steady, rigid blade. The sectional plow better contours to the shape of the road, and better scraping aids in reducing salt. After the plow has gone through, a second truck will drop a salt-sand abrasive on a 4-and-a-half-mile stretch of road past the Lake Placid Club Golf Course going toward Wilmington. Normally, the DOT doesn’t use sand, seeing as it also harms water ecosystems, possibly even more so than salt by filling in holes where spawn on river and lake bottoms.

Kelly Tucker, executive director of the AuSable River Association, requested that DOT share its salt dropping data in the future so that hers and other scientific groups can better understand if the program is actually working.

To better use the sunlight for melting snow, another part of the program could call for the removal of trees, which is prohibited by the state constitution in the Adirondack Forest Preserve, beyond a road’s right of way. However, Fitch said the DOT and other groups they’ve spoken with said trimming or fulling cutting down a few trees is in the best interest if it means cutting back on road salt. Tucker suggested cutting trees at a high enough point to not damage expansive root systems.

Lake Placid village Mayor Craig Randall said he was grateful DOT took the time to come to Lake Placid and explain its program.

“It gives us an opportunity to share this information with the public,” he said. “It’s really the people who are out driving those roads every day who need to know what the changes are. We can help to set expectations so that when they see a 45 mph speed limit during this pilot period, they understand that it’s in connection with a slightly different level of road maintenance they’ve been accustomed to.

“The intent is that the roads will still be well maintained, but maybe not to a point where you’re seeing a dry surface all the time.”