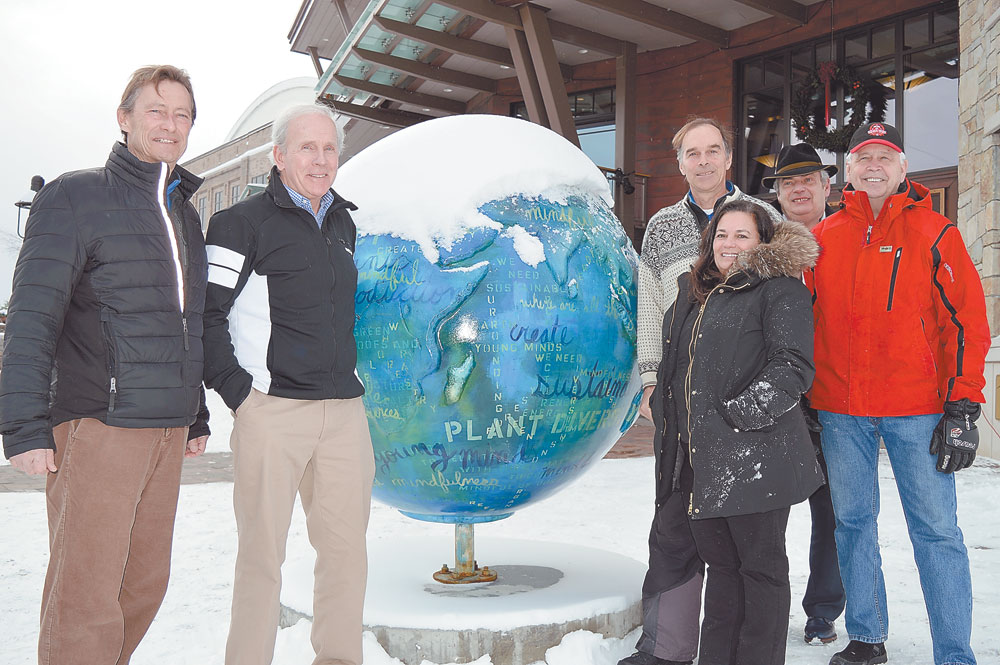 FISU’s agreement comes after Gov. Andrew Cuomo signed an executive order in Albany, authorizing Lake Placid and the surrounding North Country region to host the 31st games. This will be the village’s second time hosting the event. The last was in 1972. Lake Placid is the only place in the Western Hemisphere to ever host the Winter Universiade, which began in 1960.

“From its outset, the bid was one of the strongest we have seen,” FISU President Oleg Matytsin said in at the signing in Switzerland. “For Lake Placid to go from Winter Universiade candidate to future host is a great moment for the university sports movement. Today’s signing will have a lifelong impact on the thousands of student-athletes who will come to the Adirondack region from all around the world.”

In New York, Cuomo said, “Lake Placid is the perfect location to host this event, which will showcase the very best of New York and the North County to an international audience. We are proud and fortunate to have both the natural and man-made resources required for the Winter Universiade in our own backyard, and we look forward to welcoming athletes from across the globe to experience all the Adirondacks has to offer.”

The Universiade is expected to attract more than 3,000 student-athletes, delegates and officials representing 60 countries and 600 universities to compete during an 11-day period in over 70 events, which include sports such hockey, figure skating, snowboarding, skiing and curling.

Though Lake Placid is the host city, the plan is to have athletes compete at venues throughout the North Country. Hockey would mainly be held at nearby colleges such as SUNY Potsdam, SUNY Plattsburgh and St. Lawrence University. The skiing and snowboarding events would be at the Whiteface and Gore Mountain ski centers in Wilmington and North Creek, respectively. The bid for the games also proposed building a new curling facility in Saranac Lake; however, details on the exact cost and location are not yet worked out.

In April, New York lawmakers approved Gov. Andrew Cuomo’s proposal to invest $62.5 million investment into this Olympic Regional Development Authority venues — $50 million for a strategic upgrade and modernization plan to support improvements to the Olympic facilities and ski resorts, $10 million for critical maintenance and energy efficiency upgrades, and $2.5 million appropriated from the Office of Parks, Recreation and Historic Preservation budget as part of the New York Works initiative.