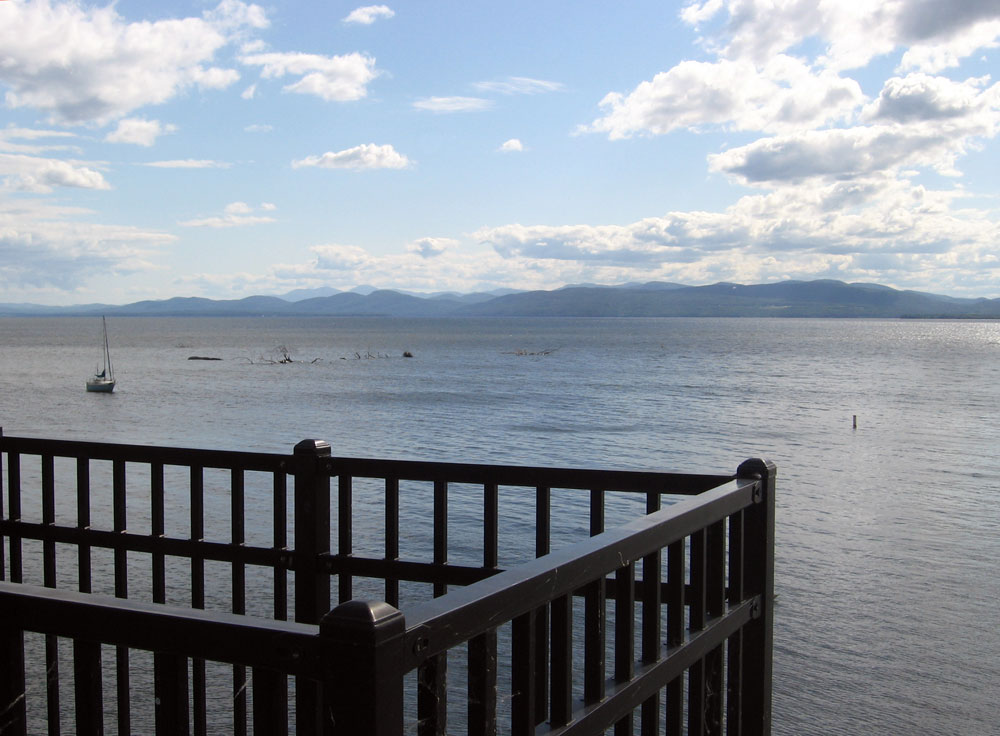 A podcast which about 5 million people listen to each month recently gave the history of a local legend sandwiched between the Green Mountains and the Adirondacks.

In his “Mind the Gap” episode released Monday, Lore podcast host Aaron Mahnke details the terrifying history of a monster many in the North Country affectionately know as Champ, the Lake Champlain equivalent of the Loch Ness Monster.

Mahnke explains that Native Americans who inhabited Vermont and the Adirondacks in the 1600s already had a version of the Champ story, but it’s a far cry from the friendly, souvenir-selling Champ known today.

“If anyone found themselves on the water [of Lake Champlain] in a boat, they were prohibited from shouting or cursing,” Mahnke says in the episode. “Why? Because a monster lived in the waters there.”

Mahnke goes on to explain that the threat of the lake monster had become so ingrained in Native culture that the monster was used as both a weapon of war and as a criminal punishment.

“It was common for warriors on both sides of the battle to reach out and capsize their opponents’ canoes,” he says. “When this happened, the creature was said to rise up and devour them, pulling them back down into the depths of the lake.”

Mahnke then details numerous sightings over the last several hundred years, including one in 1977 that resulted in a famous photo of Champ.

According to the Lake Champlain Region history of Champ, Samuel de Champlain — the lake’s namesake — had the first recorded sighting in 1609, but there have been dozens since, including as recently as the late 1980s and early 1990s.

In the early 1980s, the state governments of both New York and Vermont passed resolutions protecting Champ, and the village of Port Henry declared its water a safe haven for the lake monster.

To listen to the Lore episode for free, go to www.lorepodcast.com/episodes/90.