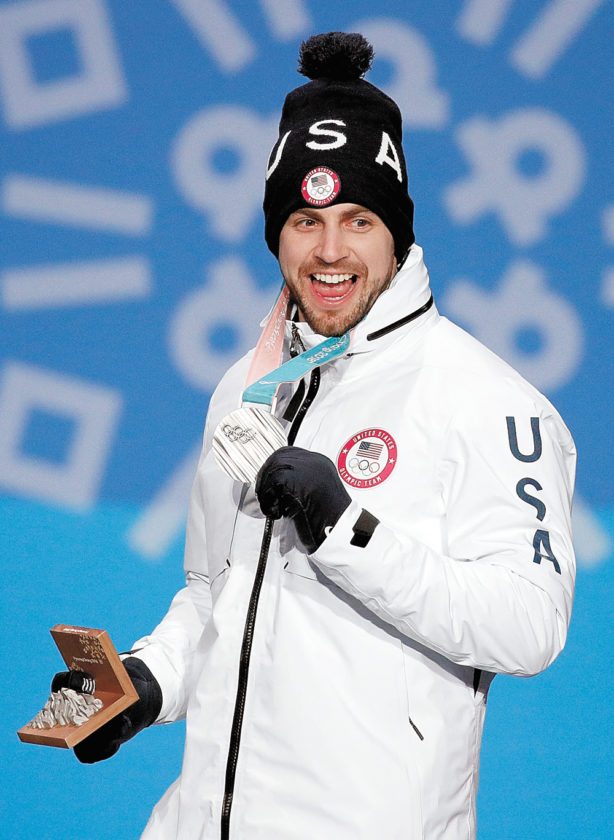 Carrie Gentile, spokeswoman for the Regional Office of Sustainable Tourism, confirmed that NBC correspondent Kerry Sanders and a “Today” crew will come to Saranac Lake to cover the watch party live for that morning’s broadcast.

“We really are trying to encourage and get as many people out as we can, show our Adirondack Olympic spirit,” Gentile said.

People are asked to show up at 7 a.m. at the Ice Palace, the centerpiece of the Saranac Lake Winter Carnival that ended Sunday. ROOST will supply an enormous television screen so people can see the luge teams’ Olympic runs, which begin at 7:30 sharp.

Each country’s relay team will comprise one man, one woman and one doubles pair. Mazdzer will be the man, and Summer Britcher, who finished 19th in the women’s competition that ended Tuesday, will be the woman. Matt Mortensen and Jayson Terdiman were selected as the doubles team right after their competition ended today. 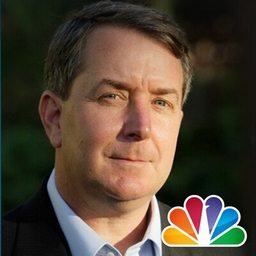 Mayor Clyde Rabideau said the idea for the watch party began when “Today” representatives contacted him for local reactions to Mazdzer’s win of a silver medal in men’s singles luge on Sunday. Asked if there will be a watch party for Mazdzer in the team relay, Rabideau said he answered in the affirmative and then got in gear to make it happen.

Thursday is predicted to be warmer than it has been recently in Saranac Lake, with a high of 46 degrees. At 7 a.m., Weather Underground forecasts a temperature of 34 with a 9 percent chance of precipitation.

The Ice Palace was cordoned off Monday and Tuesday, but Dean Baker, head of the volunteers who build the palace each year, said not to worry.

“So far we have blocked it off so people can’t go in,” Baker said Tuesday. “It is still solid. It is still sound. I heard about NBC coming. We’re trying to preserve it until then, and I think we’ll be successful if it’s 7 o’clock in the morning. There should be no real problem with that.”

In training runs today in Pyeongchang, South Korea, Mazdzer posted the second fastest time behind Russian Roman Repilov, out of 13 men. The team relay is held from the women’s and doubles start, below the men’s start from where Mazdzer raced last Saturday and Sunday, so the training session helped the men adjust to that. 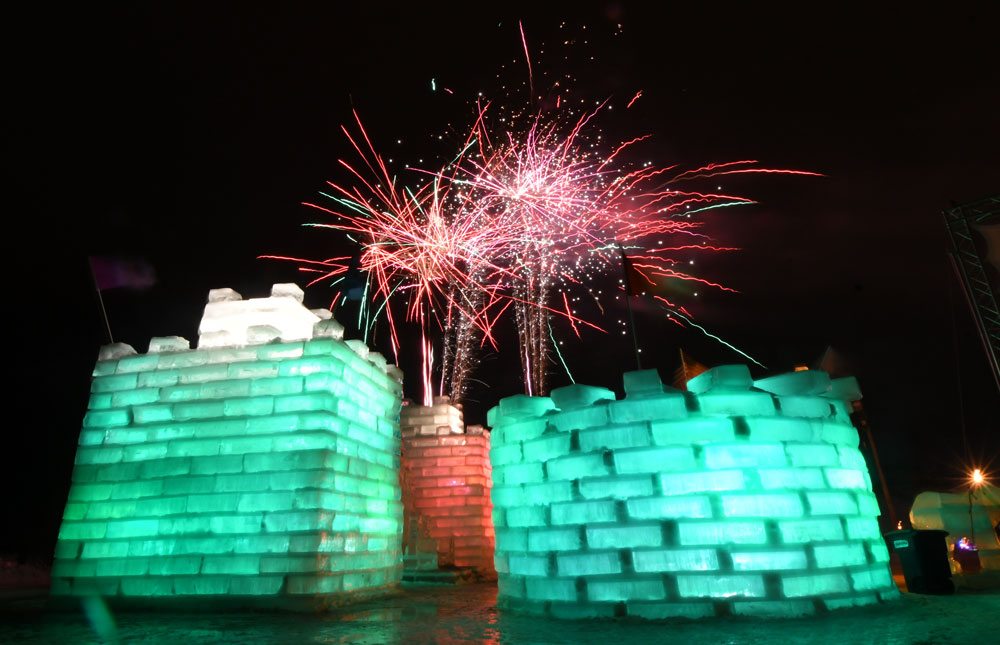 “I have great teammates,” Mazdzer told USA Luge press officer Sandy Caligiore of Lake Placid. “The women were able to help me with their lines that they’ve discovered over the week. I basically followed the blueprint that they gave me.”

He said he has confidence in his doubles teammates as well as Britcher, who set a track record on one of her four Olympic runs but was disappointed in her other three.

“I talked with Summer,” Mazdzer said. “She was definitely feeling a little bit down after her race, but I had to highlight that she’s the track record holder, and if we’re gonna go for the gold, she just has to bring one of those runs. She has it in her bag of tricks.

“She has a fire within her,” he added. “I’ll be there to smile with her and make her feel as relaxed as possible and just give her the confidence.”

Saranac Lake Middle School is asking its students to be at watch party, if possible. It’s voluntary, but the school says students may walk to or be dropped off at the Ice Palace between 7 and 7:15 a.m., where their home base teachers will meet them. They’ll all walk over to the school afterward. Students are asked to wear warm clothes and, if possible, red, white and blue.