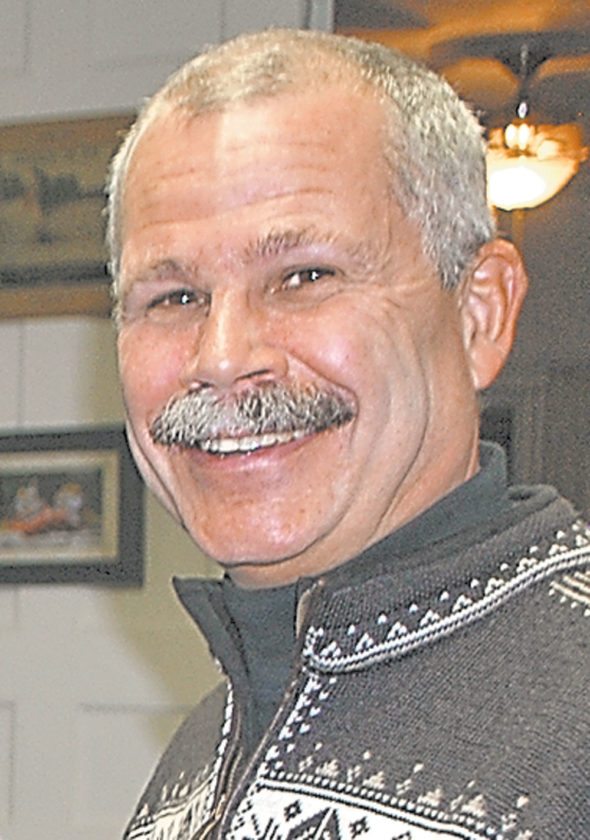 SARANAC LAKE — Village Mayor Clyde Rabideau announced Monday that he will run again for the mayorship this March.

Rabideau posted a video to his Facebook page to make the announcement, touting the village’s achievements since his first election in 2010: sidewalk repair, increasing the size of the village, welcoming new biotech business, and promotional programs such as the Saranac Lake 6er program, the Walk of Fame downtown, and the International Snowshoe Championships.

The election will be held March 20. Local Republicans have not announced a challenger to Rabideau, a Democrat.