Transition is part of Raise the Age law 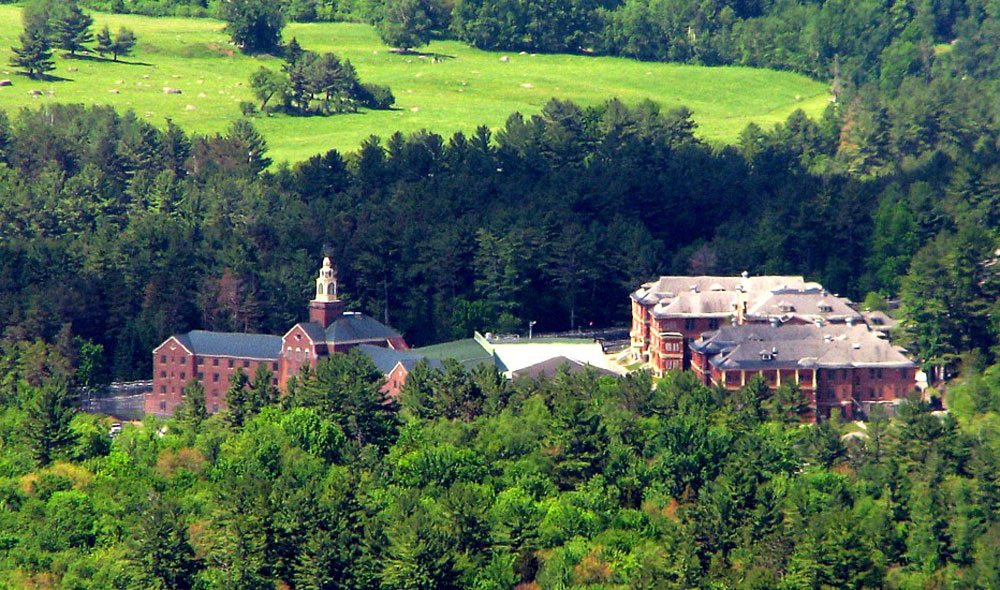 RAY BROOK — The Adirondack Correctional Facility will become a prison for 16- and 17-year-old offenders by October 2018, losing its adult male population while keeping the 150 people it employs.

The change correlates with New York state’s Raise the Age legislation, which was included in the 2018 budget. The law raises the age of criminal responsibility from 16 to 18 years of age. New York had been one of only two states automatically prosecuting 16- and 17-year-old offenders as adults, no matter their offense.

Youths convicted of crimes will gradually be housed in Adirondack or one of two other juvenile detention centers in the state to serve time with peers instead of adult inmates.

“You don’t want to have young people incarcerated and exposed to an older population where the influence could really be detrimental to their rehabilitation,” said Dan MacEntee, chief of staff for Sen. Betty Little R-Queensbury.

The state has not incarcerated 16- and 17-year-olds in adult facilities since Gov. Andrew Cuomo signed an executive order in 2015.

Adirondack Correctional is a medium-security state prison in what was originally a state hospital for tuberculosis patients.

Little, along with many other local, county and state legislators, had initially campaigned for the former Chateaugay Correctional Facility to be the site of the new juvenile center. Chateaugay was one of four state prisons shut down in 2014, and its dozen or so buildings have been vacant since.

“We have a lot of old state facilities around in the North Country that are just sitting and rotting into the ground, and I think it’s a disgrace,” said state Assemblyman Billy Jones, D-Chateaugay.

Jones, who worked as a correctional officer at Chateaugay, created a task force in an attempt to save the facility when it was on the chopping block in 2014. He said while he had wanted his hometown to reap the benefits of a juvenile correctional facility, he is still glad to see Adirondack Correctional continue to be used and provide jobs in the North Country.

The staff at Adirondack will have to be trained to work with the new, younger offenders. Employees were told about the change earlier this week.

The Raise the Age legislation was initially voted down, as legislators such as Assemblyman Dan Stec, R-Queensbury, and Jones said they were never given a clear idea of its impact on costs for county courts and juvenile housing. After it was included in the 2018 budget, the legislature passed it alongside dozens of other law changes. Jones and Little, however, did vote to pass the budget that contained the Raise the Age provision; Stec voted no

“Counties and municipalities will have no share of the cost for Raise the Age-related expenses,” according to a press release on the law. “The State will fully fund increases in local sheriff departments’ transportation costs resulting from Raise the Age.”

The law also seeks to lower transportation costs for counties that will not have to transport juvenile offenders from their jails to downstate facilities.

Calls and email to the governor’s press office and the state Department of Corrections and Community Supervision were not returned.