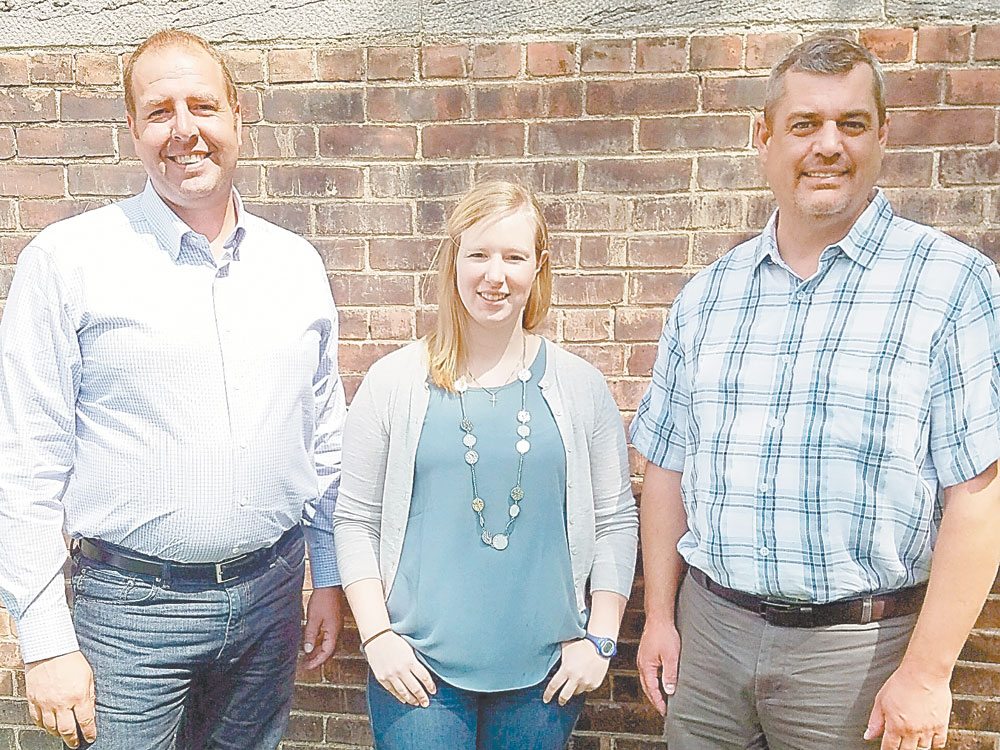 SARANAC LAKE — A summer opening had been planned for the Hotel Saranac, but the company that owns it now says the renovation will be completed sometime later this year.

The hotel has been booking rooms starting in November and trying to book events in October.

Meanwhile, the hotel continues to add to its staff as restoration of the downtown landmark marches ahead.

A job fair in May drew over 150 people seeking positions at the hotel, according to General Manager Michael Salyers. He said roughly 30 are in the final process of being hired to fill positions in the front office, guest services, housekeeping, culinary, food and beverage, salon and spa.

The staff is expected to grow to about 70 employees during peak season. Another job fair is planned later this year.

“Through our job fair and postings, we were able to put together a good pool of candidates to fill positions,” Salyers said in a press release. “The great thing is that many of them have ties to Saranac Lake and the Adirondacks. They know all about Hotel Saranac.”

Some of the candidates had their high school proms or wedding receptions there, Salyers said. Others had worked there previously or did internships there as hospitality students at Paul Smith’s College, which owned and operated the hotel from 1961 until 2007, when it sold it to the Arora family, which eventually closed it.

Roedel Companies, based in New Hampshire but with long-standing ties to Saranac Lake, bought the hotel from the Aroras in 2014 and has been renovating it for the past two years.