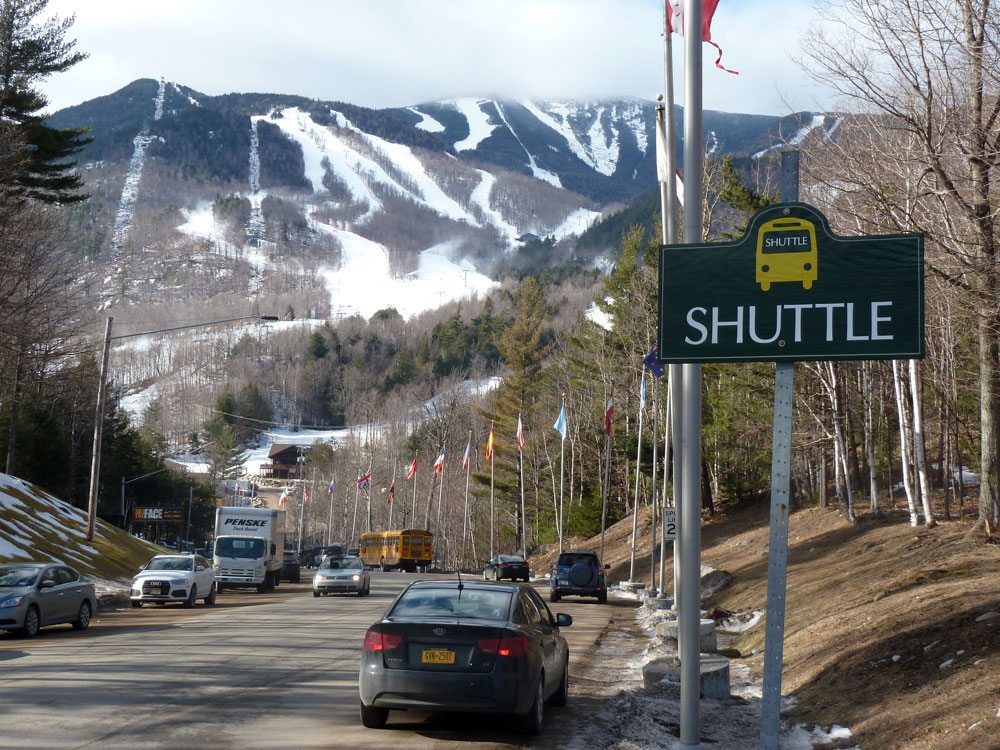 LAKE PLACID — What’s come to be known as “the winter that wasn’t” in 2015-16 was so bad for business at state-owned ski centers such as Whiteface Mountain that Gov. Andrew Cuomo swooped in late last winter and directed a major downstate authority, cash-strapped in its own right, to expedite funds to this region’s state Olympic Regional Development Authority.

In March 2016, Cuomo’s administration directed the downstate-based Metropolitan Transportation Authority, the largest public transit authority in the U.S., to write a $4.9 million check to ORDA after its ski centers ailed from a lack of business amid 2015-16’s mild weather. ORDA owns and operates Whiteface Mountain Ski Center in Wilmington, Gore Mountain Ski Center in North Creek and Belleayre Ski Center in the Catskills.

The inter-authority transfer of funds was atypical, as Cuomo’s administration told the MTA to send the money directly to ORDA rather than to the state’s Division of Budget, which could then reallocate funds to ORDA.

Morris Peters, public information officer for the state’s Division of Budget, said in an email Monday that the Cuomo administration issued this directive because “the best way to expedite the payment in the middle of a fiscal year was to instruct the MTA to redirect their payment to where it was needed immediately.

“The 2015-16 ski season was historically bad and the state stepped in to help stabilize ORDA’s finances,” Peters wrote. 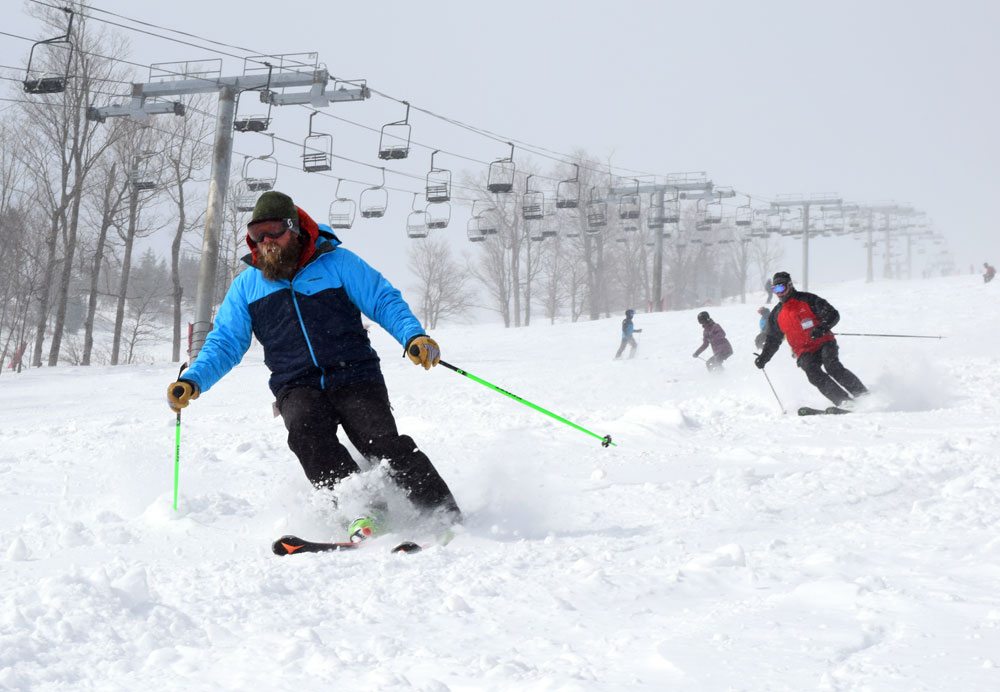 Peters added that the state routinely performs services for state authorities, for which it later bills them. For the MTA, he said, this includes administering federal aid such as core Federal Highway Funds, processing payments of transit aid to MTA, safety oversight and incident management.

Peters also cited the state’s Public Authorities Law, which stipulates that the state can recover governmental costs from public authorities and public benefit corporations for certain services the state provides to them.

“These expenses include personal service costs,” Peters wrote, “maintenance and operation of state equipment and facilities, and contractual services that are provided by the state to public authorities that are not otherwise reimbursed.”

A request for comment sent to ORDA Director of Communications Jon Lundin was redirected to Peters and the state’s Division of Budget.

As of last October, the MTA had $36.7 billion of outstanding debt as it eyes an ambitious capital plan for 2015 to 2019. Meanwhile, many commuters in the greater New York City area are upset with rising fares and deteriorating services. In October, after much public quibbling, Cuomo and city Mayor Bill de Blasio agreed to terms on the $26 billion capital plan.

For ORDA, even with a financial bounce-back this winter thanks to colder winter temperatures and much more snow compared to 2015-16, the past few years have been very tough. The authority has incurred some of its highest operating losses ever: $19.5 million in 2013-14, $25.4 million in 2015-16 and a total of nearly $200 million over the last decade.

The authority’s longtime CEO, Ted Blazer, announced his retirement in December and was succeeded by former Gore Mountain General Manager Mike Pratt. In May, former Gore Mountain Business Manager Peggy Evatt began her tenure as ORDA’s chief financial officer. She succeeded Padraig Power, who served as CFO for nearly five years through the turbulent financial times for the authority.

At ORDA’s board meeting last month, it reported that it bettered its operating loss this year to $20.7 million, compared with $25.4 million in 2015-16.

Cuomo also has pledged $20 million worth of upgrades to its winter sports facilities at Whiteface and Gore mountains and at Mount Van Hoevenberg in Lake Placid, with a specific focus of emphasizing year-round attractions. At Mount Van Hoevenberg — currently home of the state’s bobsled-luge-skeleton track, cross-country skiing and biathlon venues — the state wants to finance the construction of the longest “mountain coaster” in the United States. At Whiteface, the state plans to build one of the longest zip lines in North America. Cuomo said in January that Whiteface and Gore aren’t good enough to compete globally without upscale amenities and conveniences and year-round attractions.