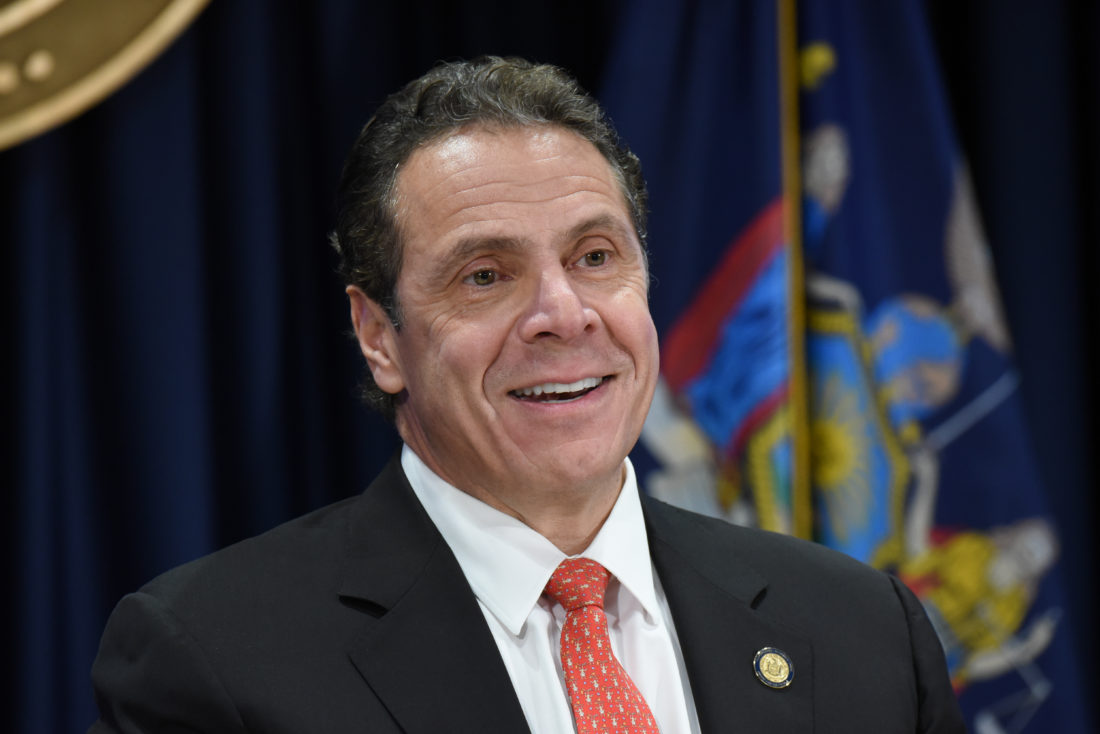 Gov. Andrew Cuomo and New York State Correctional Officers and Police Benevolent Association President Michael Powers announced the proposal Thursday. It must be ratified by the full NYSCOPBA membership before it can take effect.

It also would add co-pays and reduce premiums in the workers’ health insurance plans, saving the state about $35 million, and would save another $35 million on overtime pay.

The deal also would include a redesigned discipline process in which a three-part panel would hear abuse and neglect cases involving inmates and other wards of the state. There would be a table of penalties for serious misconduct.

Some work locations and hazardous duties would merit “compensation enhancements” for workers under the proposed contract.

“This agreement fairly compensates the hard-working men and women who help keep our facilities safe, while at the same time provides the state the ability to appropriately discipline those that engage in the most serious misconduct,” Cuomo said in a press release.

“The men and women of NYSCOPBA work under some of the most dangerous conditions, and play a vital role in the law enforcement community that makes New York one of the safest states in the nation,” NYSCOPBA President Michael Powers said.