2017 State of the State will have localized speeches 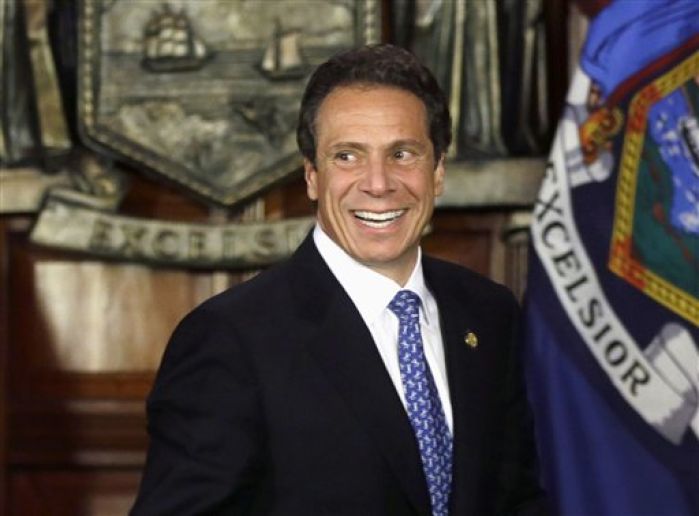 ALBANY (AP) — New York Gov. Andrew Cuomo has unveiled plans to shake up next year’s State of the State address and take the annual speech out on the road to several regions across the state.

The state constitution mandates that New York’s governor address the Legislature once a year. Each year since his election in 2011, Cuomo has given the speech at the Empire State Plaza Convention Center.

But in 2017, the message will be more localized with the Democrat traveling to specific areas with speeches tailored to where they’re given.

Long Island, western New York and New York City are among the six locations outside of Albany where Cuomo plans to deliver an address starting the week of Jan. 9.

Cuomo says the speeches focus on development strategies and proposals planned for those areas in the coming year.