Wait till next week for Wilmington justice write-in race 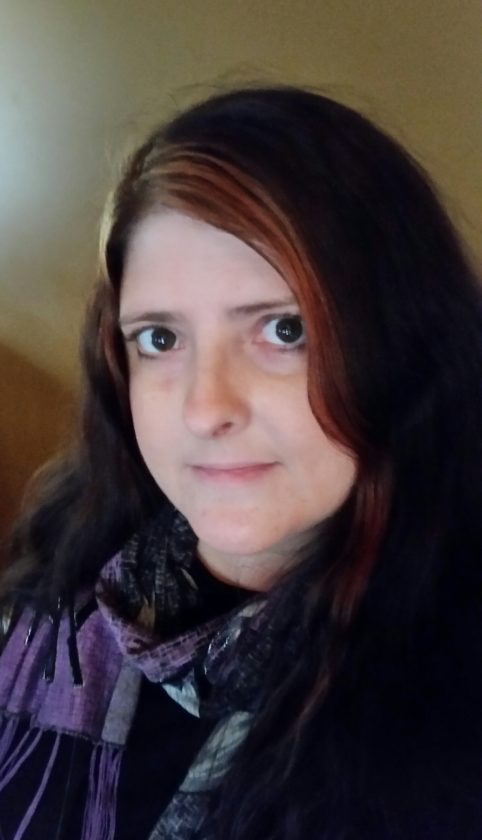 WILMINGTON — With no candidate on Tuesday’s ballot for one town of Wilmington justice position, the public won’t know if the only known write-in candidate has the job until next week, according to Essex County Board of Elections officials.

The Essex County Board of Elections tallied 35 write-in votes, according to unofficial results, but the write-in names are not included on the results list and won’t be announced until officials canvass the ballots next week, BOE officials said Tuesday. They will start canvassing — counting write-ins, absentee ballots and affidavits — starting Monday.